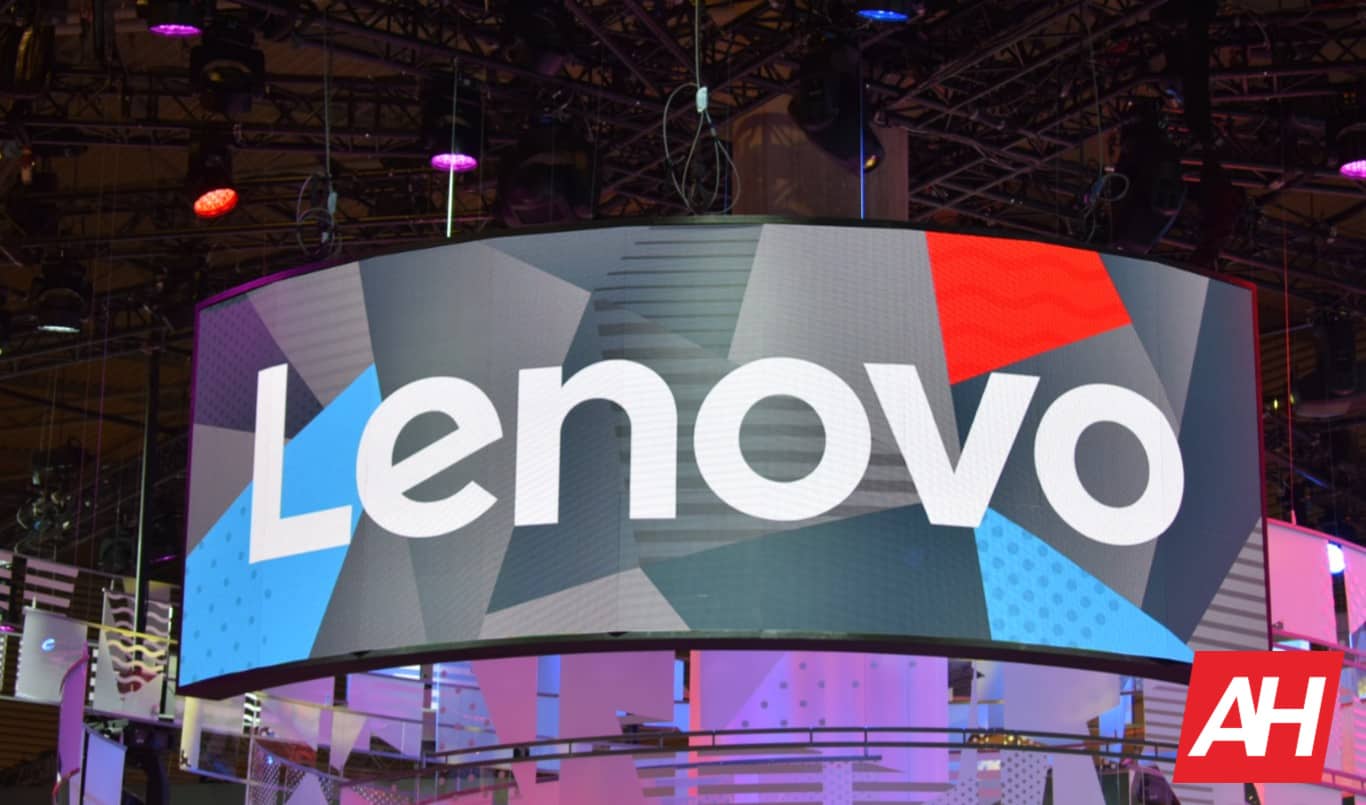 Lenovo has reportedly teased that its upcoming gaming smartphone in the Legion line will have an advanced cooling technology.

A report from GSMArena citing Lenovo’s China Mobile GM Chen Jin, states that it will have “disruptive cooling technology.” Which suggests that it will be something that has yet to be seen on smartphones.

For reference, both the Razer Phone 2 and ASUS ROG Phone II use a vapor cooling chamber to help keep the phone and its components at a manageable temperature. Some phones have cooling fans inside that you can turn off at your leisure.

There aren’t many phones using vapor cooling chambers, so it’ll be interesting to see what Lenovo is doing here.

Does a Lenovo Legion gaming phone with “disruptive cooling tech” mean much? 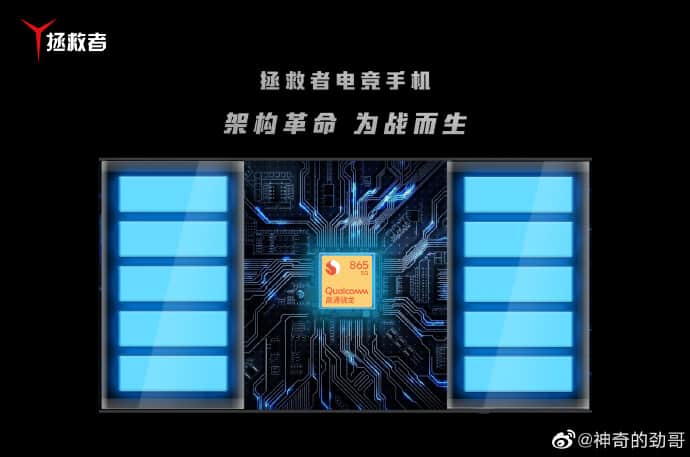 It’s hard to say. At this point in time there is next to nothing known about what the technology is that is being used. Less is known about the phone itself. And there’s still no release date for it as Lenovo hasn’t even officially unveiled the device.

It’s also worth keeping in mind that disruptive cooling technology doesn’t necessarily mean the phone will be good. Now, Lenovo has a long enough line of Legion gaming desktops and laptops. So it knows what it’s doing in the gaming space.

But a new type of cooling won’t automatically make the Legion Phone something that replaces top options like the ROG Phone II, or perhaps the upcoming Black Shark 3 Pro. The ROG Phone II doesn’t have “disruptive cooling” and it’s still THE BEST gaming smartphone on the market right now.

One thing to note, though, is that Chen Jin says the cooling tech will be better than competing phones. So it could actually make a big difference in the gaming experience.

The phone will be powered by the Snapdragon 865

While there isn’t much detail on the cooling technology or most of the phone’s components, there are a couple of things that are confirmed.

Lenovo has already confirmed the phone will use the Snapdragon 865, which it noted on its official page for the Legion phone on Weibo. It’s also suspected to come with a 144Hz display, which would be the first gaming phone to do so.

Currently the highest refresh rate of any gaming phone display is 120Hz. So this would definitely give the Legion phone a leg up on the competition. And paired with some new sort of cooling technology it could set the phone apart and make it attractive to consumers.