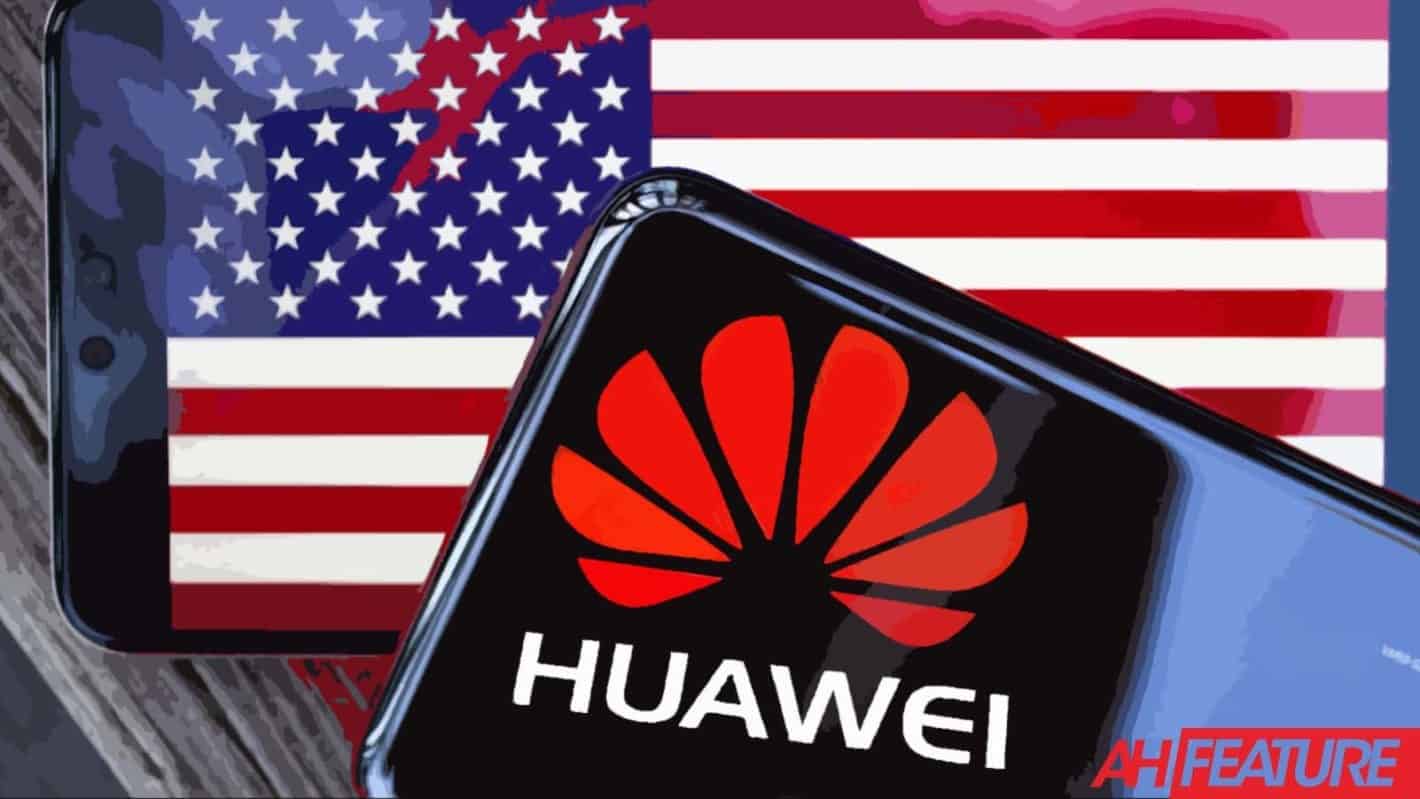 Reuters has apparently found some documents that prove Huawei did violate trade sanctions after all. These internal documents are the strongest proof yet of the Huawei Iran deal. They can strengthen the charges that the U.S. has levied against the Chinese company.

The packing lists have Huawei’s logo and their metadata also mentions the Chinese company’s name.

The documents revolve around a mega telecommunications project in Iran. Basically, the U.S. has alleged that Huawei has supplied various computer equipment and software made by American companies such as HP and Microsoft to Iran.

The U.S. says that the Chinese giant used its unofficial subsidiary Skycom Tech to do business in Iran. Huawei, on the other hand, refers to Skycom as a local business partner in Iran. This way the company can distance itself from any wrongdoing.

Skycom had allegedly offered to sell prohibited HP equipment to a telecom company called Mobile  Telecommunication Co of Iran, also known as MCI and MCCI in 2010. A partial list had previously hinted at Huawei’s involvement in the deal. Huawei says it never delivered those goods.

However, the new documents prove otherwise. They imply that Huawei might have sent some U.S. gear to Iran after all. One of the internal documents even shows that the Chinese company was an integral part of the MCI expansion project. Apparently, the two signed some sort of equipment contract.

A 2010 proposal titled “Bill of Quantity Quotation” also lists the gear that was required for the project. Huawei produced the document and it included products made by HP, Microsoft, Symantec, and Novell.

Although a Huawei document does say that the gear for the project reached Iran, it doesn’t specify the products.

The U.S. Department of Commerce added the company to its Entity List in 2014. The suspected violation of sanctions earned the company this honor (pun intended).

The documents show that Panda International provided $10 million worth of gear to MCI. They talk about Huawei’s involvement in the contract. In fact, a correspondence shows the Chinese company even resolved some hardware related issues in Shiraz, Iran in 2013.

The records also show that Panda International was to receive payments through the Shenzhen branch of the China Construction Bank, the same city where Huawei is headquartered.

Huawei has always said that the U.S. no evidence against it. However, these new documents can prove to be a turning point.

The company has denied the request to comment on the freshly obtained documents for now. However, it says it complies with all laws and regulations in the regions it operates in.