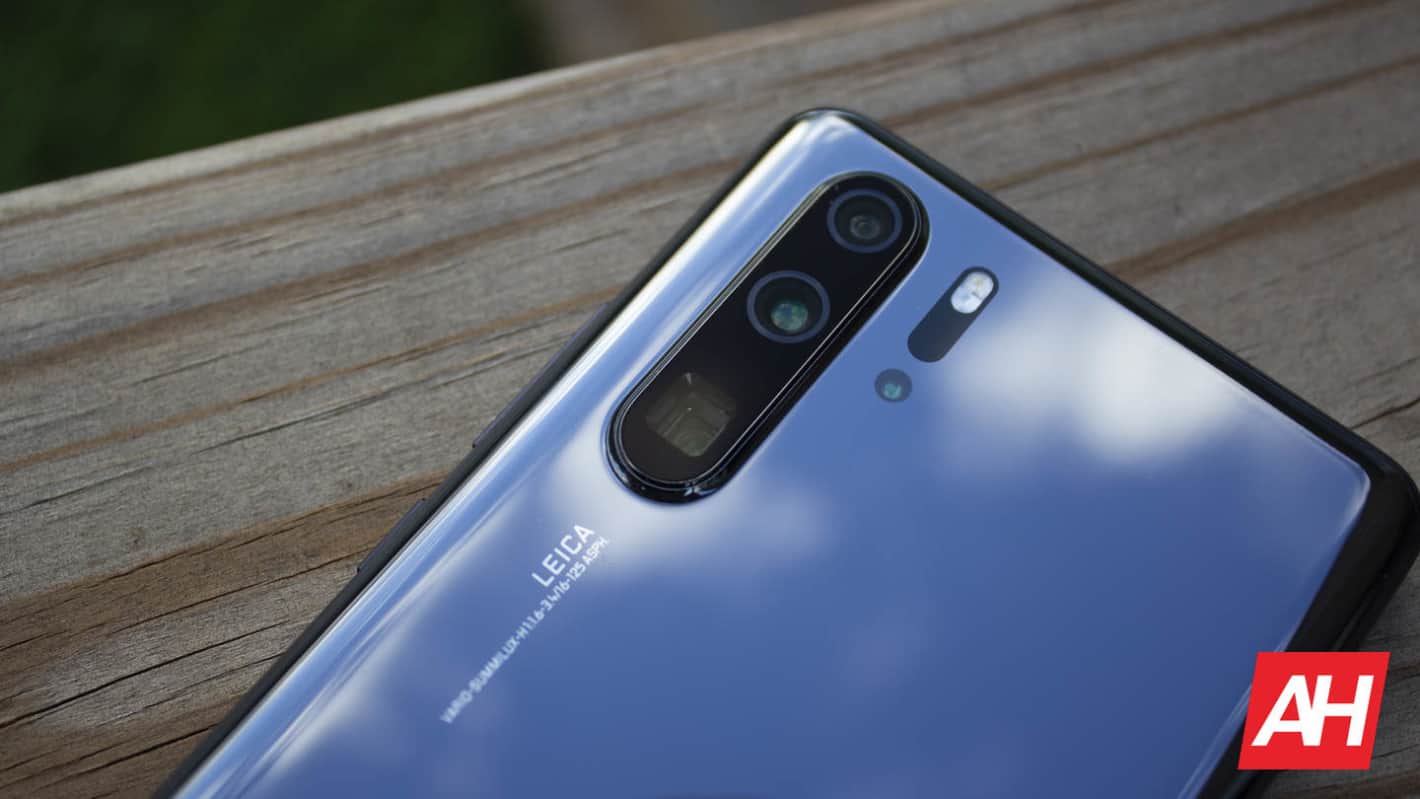 Manufacturers are always finding ways to break through standard design, and Huawei is at it again with a new patent for a circular camera touch display with multiple functions.

The new display is first, a touch display. That is, the display is a touchscreen. It's no different than the front display of smartphones. It is, however, smaller than most phone displays. It's in the shape of a circle (thus, circular), and comes with a much smaller area than normal phone screens.

The circular display features multiple functions for phones, such as alarm clock, message notifications, calls, and a general clock displaying the time. These functions are what one sees on the front display. And yet, when the user's phone is down on a countertop, table, or flat surface, the camera touch display will display those notifications on the back cover. When the phone is lying face-down, the back camera display serves an important purpose.

The purpose of a rear touch display

What purpose does a rear camera display serve? First, it serves an aesthetic purpose in terms of design. Huawei is thinking properly about a circular ring around its rear camera. Design matters to customers nowadays, and buyers don't want to purchase a phone with hideous design simply because something "serves a purpose." Design and functionality can work well together, and a rear camera display is a step in the right direction.

Finally, a rear touch display brings a second display to current smartphone design. When OEMs think of second or dual displays, they think of a large device with two same-size screens. If not a device of that sort, they think of foldable devices such as the Samsung Galaxy Fold and Huawei Mate X.

Huawei's approach brings a smaller, yet functional second display without adding bulk or heft to the device. The design is only for the most important of notifications, so it isn't a full screen. And a rumor going around is that Samsung's second-gen. Galaxy Fold will have a pill-shaped secondary display. Perhaps the "pill" display will replace the bar notch of its predecessor. Huawei's circular display is certainly a nice take on the same concept.

It isn't a full screen just yet, anyway. But maybe that's the direction Huawei intends to go in a future patent. Whether Huawei brings this circular display to the P40, P40 Pro, or P40 Pro Plus is a matter of waiting things out.