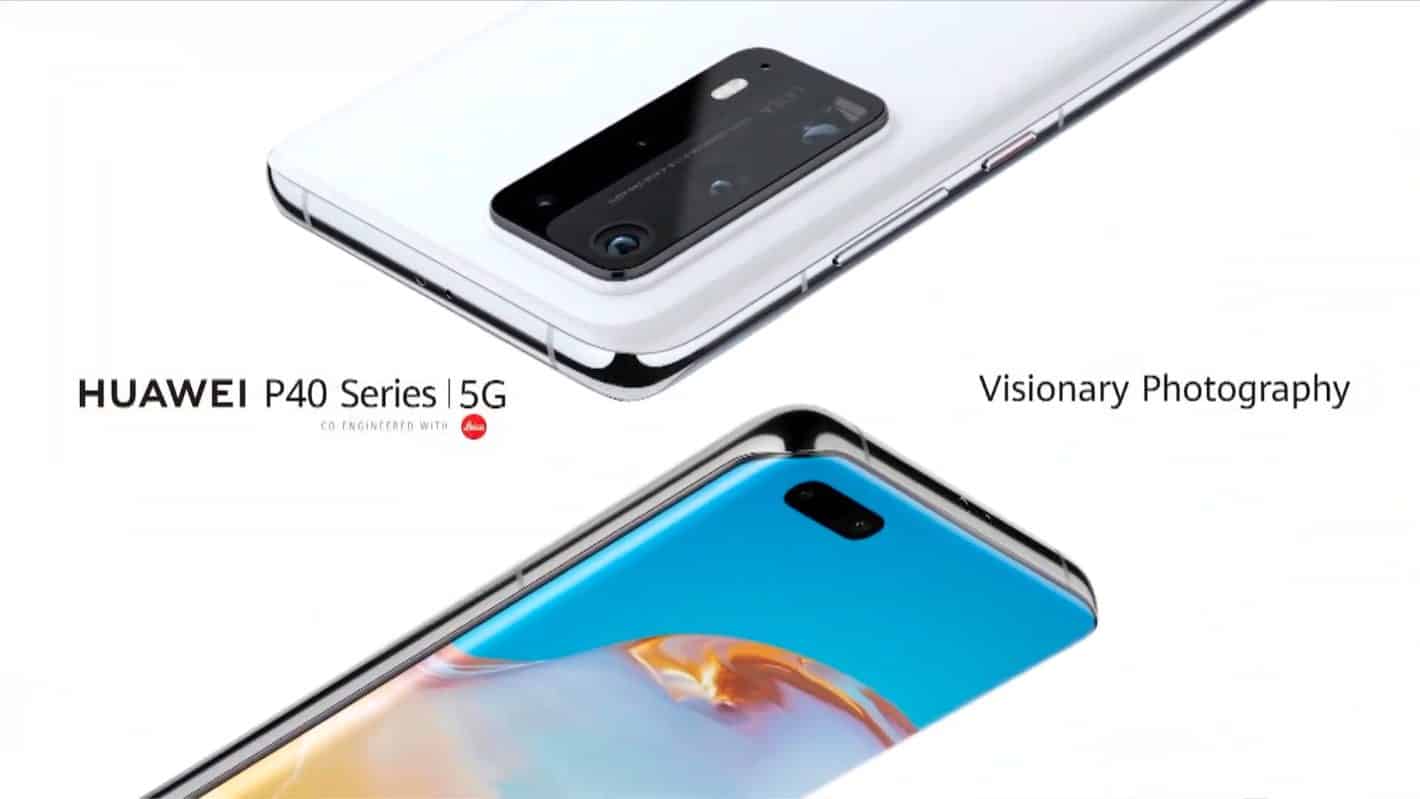 Huawei has announced its new flagship smartphones, the P40 series. This announcement occurred during an online-only event, even though the company was supposed to host an actual event in Paris. Coronavirus managed to mess with its plans, though.

The Huawei P40 flagship series consists out of three smartphones

The company has announced three smartphones today, the Huawei P40, P40 Pro, and P40 Pro+. All three devices are 5G-enabled phones, and all three are flagship-grade phones.

Now, in terms of the design, these three phones are similar, but not identical. There are way more similarities between the P40 Pro and P40 Pro+, than any of those two phones have with the P40.

Having said that, let's get started with the design. The Huawei P40 Pro and P40 Pro+ look almost identical. Both phones have curved displays (on four sides), which are exactly the same in every way.

The Huawei P40 includes a flat display, and it's also considerably smaller than its siblings. This phone includes the least number of cameras, and yet it features a pill-shaped camera hole, just like its siblings.

The Huawei P40 and P40 Pro are made out of metal and glass. The P40 Pro+ ups the quality a bit. Huawei used ceramic and metal in order to make that device. Needless to say, the P40 Pro+ is the most expensive unit here. 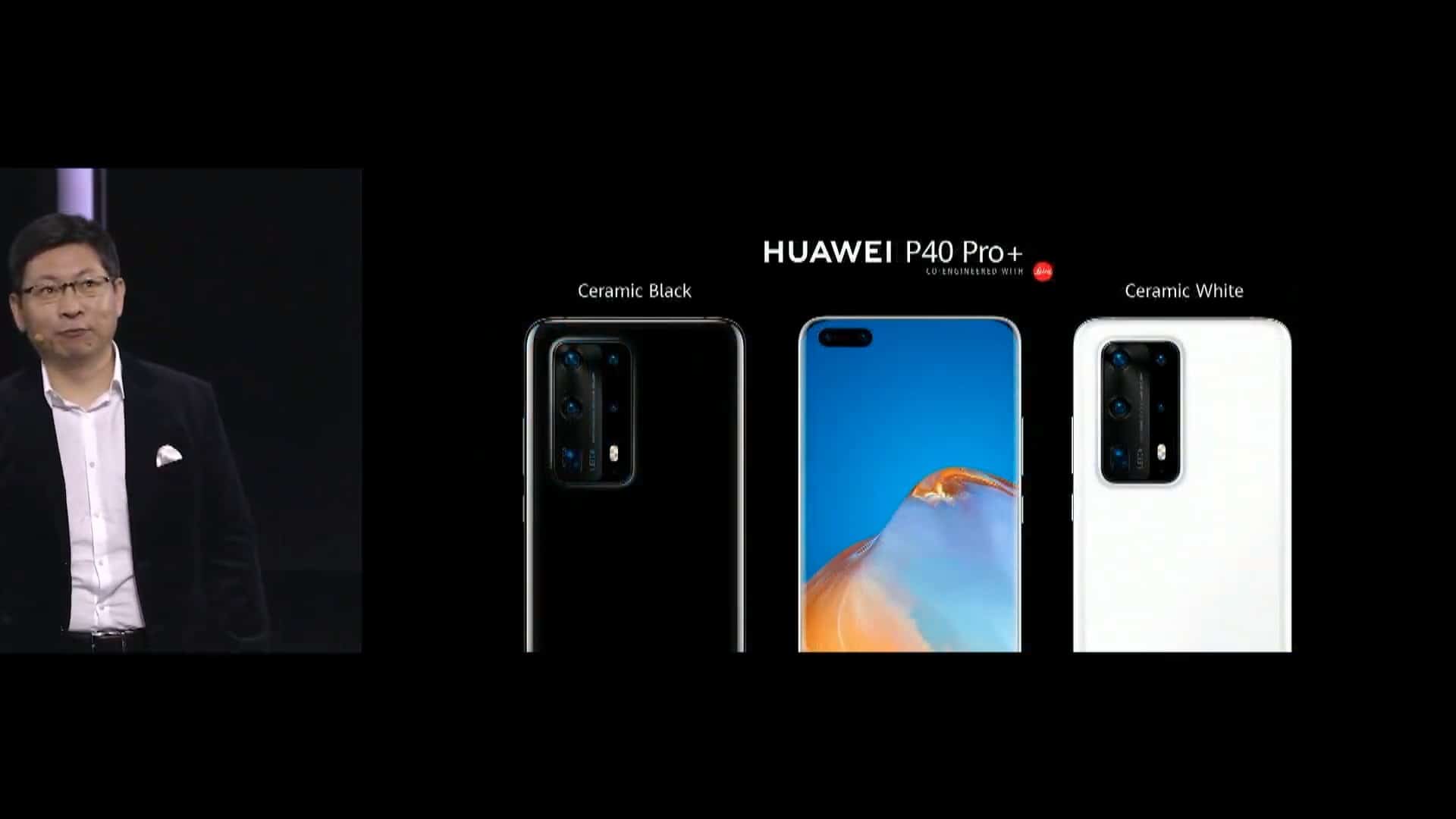 Having said that, all three phones are fueled by the same chip, the Kirin 990. This is Huawei's very own processor, and it supports 5G out of the box, on all three phones.

The P40 includes the smallest display, at 6.1 inches. It's a 60Hz OLED display, with fullHD+ resolution. The P40 Pro offers a 6.58-inch fullHD+ OLED panel, though this phone has a display with 90Hz refresh rate. The Huawei P40 Pro+ sports the exact same display as the P40 Pro.

A 50-megapixel UltraVision camera is included on all three smartphones

All three phones have a 50-megapixel UltraVision camera with RYYB setup on the back. That is the main camera on all three phones. It uses 4-in-1 pixel binning, and comes with an f/1.9 aperture lens. 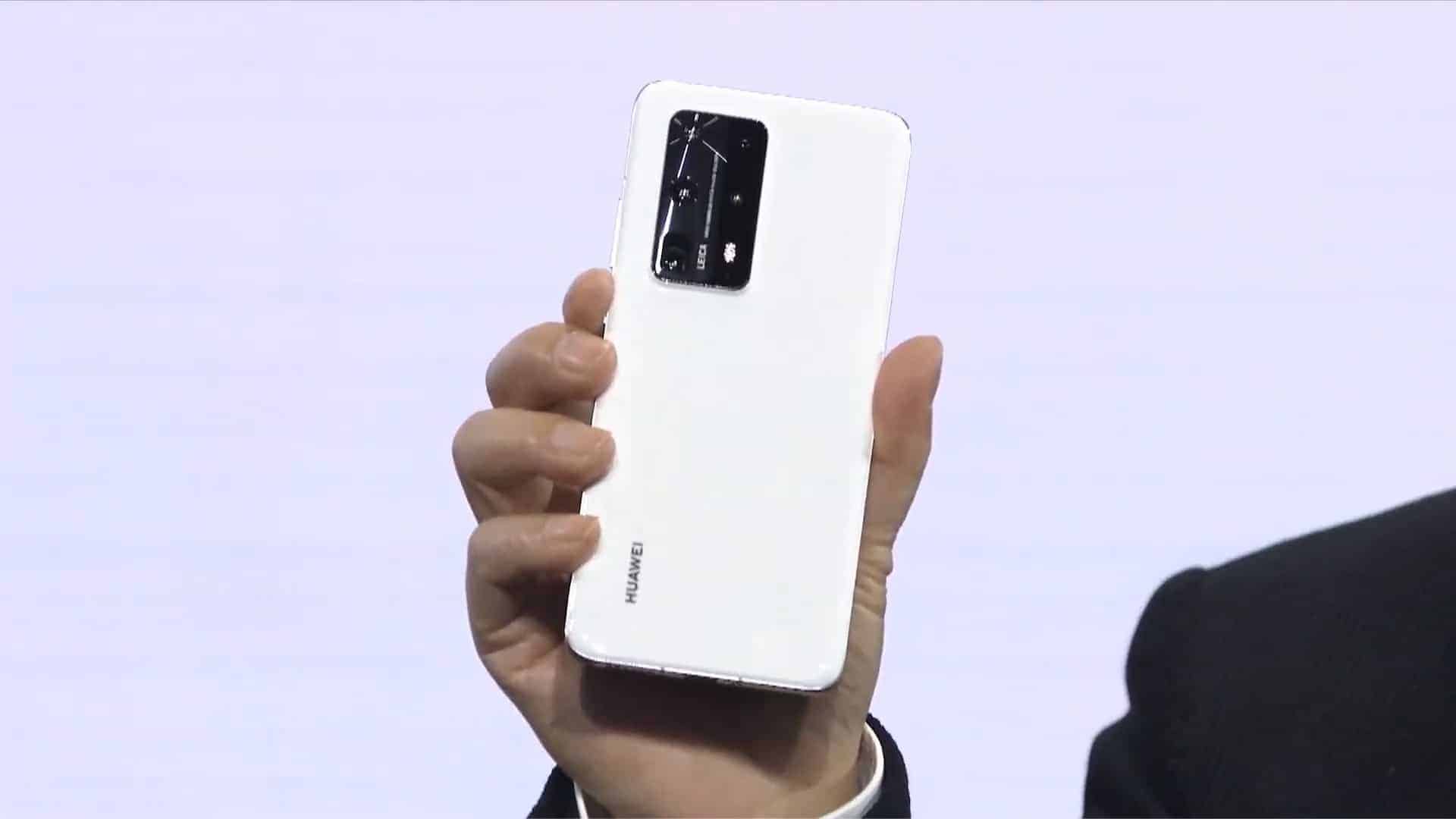 The Huawei P40 Pro+ includes the same 50 and 40-megapixel cameras as the P40 Pro, and a ToF camera, but the rest is different. In sports two 8-megapixel telephoto cameras, one of which is a periscope-style camera (up to 100x zoom), while the other offers 3x optical zoom.

All three phones include an in-display fingerprint scanner, an optical one. That scanner is 30-percent larger than it was on the Huawei Mate 30, by the way. Android 10 is pre-installed on all three phones, along with EMUI 10.1, without Google services.

EMUI 10.1 brings various new features to the table. It allows you to utilize drag-and-drop function from one window to the other. Huawei also announced its very own virtual assistant during this press event, it's called 'Celia'. 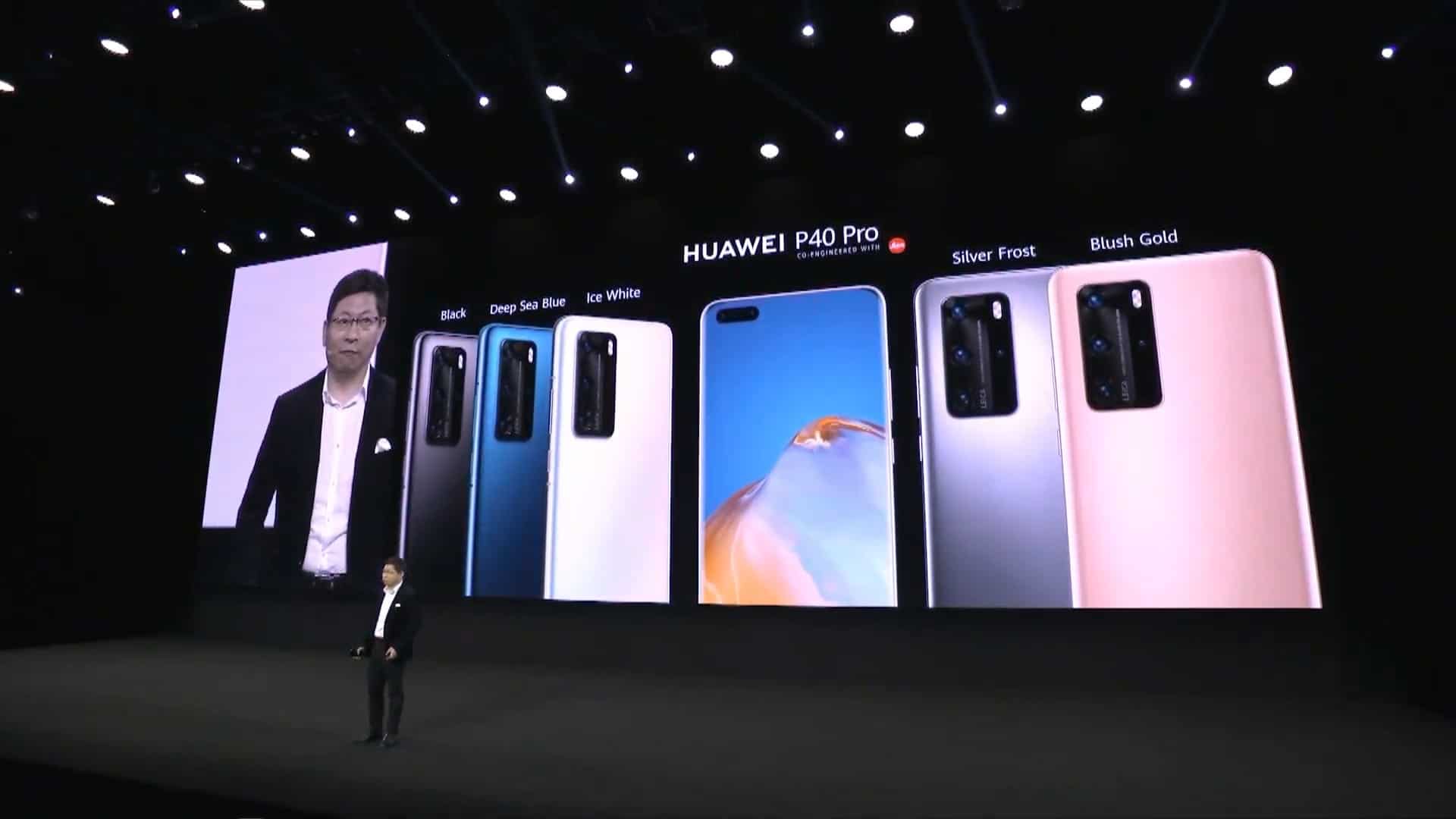