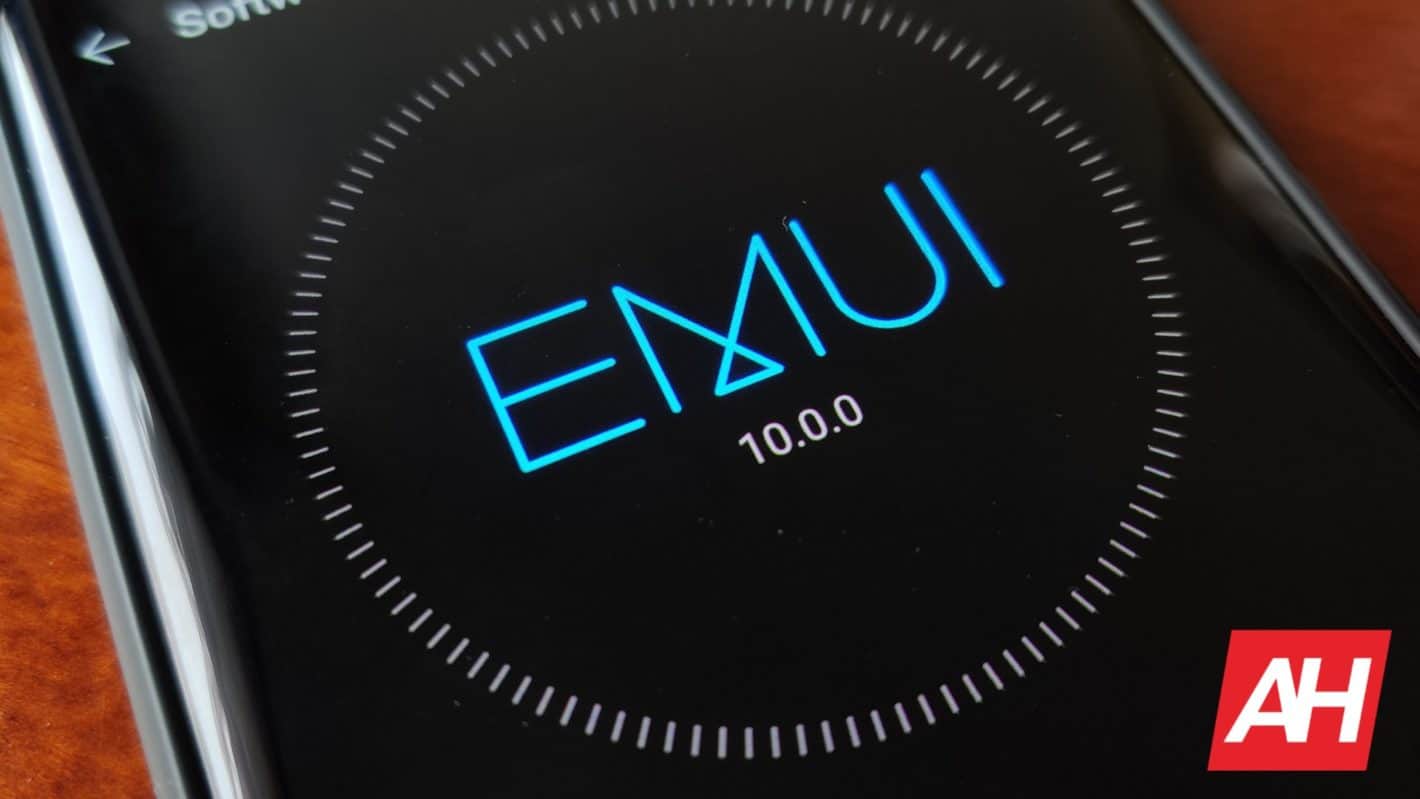 Huawei has confirmed that EMUI 10 is now installed on 100 million smartphones around the world. This confirmation came via the company's Weibo page.

EMUI 10 aka Emotion UI 10 was launched back in September 2019, and it managed to reach 100 million handsets in about half a year. Since September, Huawei pushed it to most of its flagship smartphones that were released in the last couple of years, a ton of mid-range handsets, and even some entry-level ones.

EMUI 10 is now installed on 100 million smartphones, 50 million more than in January

The company announced, back in January, that EMUI 10 got installed on 50 million smartphones. So, it took the company two months to double those digits.

As most of you know, EMUI 10 is based on Android 10. It does look fairly different than Android 10, as this is Huawei's very own take on Android. It's much better than EMUI 9, though, and the company is constantly improving it.

It adds some features like GPU Turbo, offers improved security, while it also adds a ton more battery-related features. You can really get great battery life from the vast majority of Huawei phones thanks to EMUI.

There are so many battery-saving options, that you can actually get lost in all of them. They're separated in several different menus, which is a bit confusing. Still, this allows you to really block those pesky apps that are being annoying in the background.

Now, as many of you know, Huawei's new devices are shipping with EMUI 10, but without Google services. Phones that came with Google services, to begin with, will keep them after EMUI 10 update.

The last flagship smartphones that shipped with Google services are the Huawei P30 and P30 Pro, in case you were wondering. Those two smartphones were announced in Q1 last year.

The Huawei P40 series will ship without Google services

The upcoming Huawei P40 series flagships will not include Google services. Those phones will include EMUI 10, though, perhaps a new subversion of that skin.

Removing Google services was not Huawei's idea. The US has accused Huawei of many things in recent months, and basically forbidden the company to do business with US companies. Well, most US companies.

Google is a US company, so Huawei cannot use Google's services in its smartphones. Many people were hoping that such issues will be resolved soon after they popped up last year, but that didn't happen.

Huawei did develop an alternative called HMS, with its own app store called AppGallery. AppGallery is still inferior to the Play Store, though. Huawei has a lot to prove in the coming months.