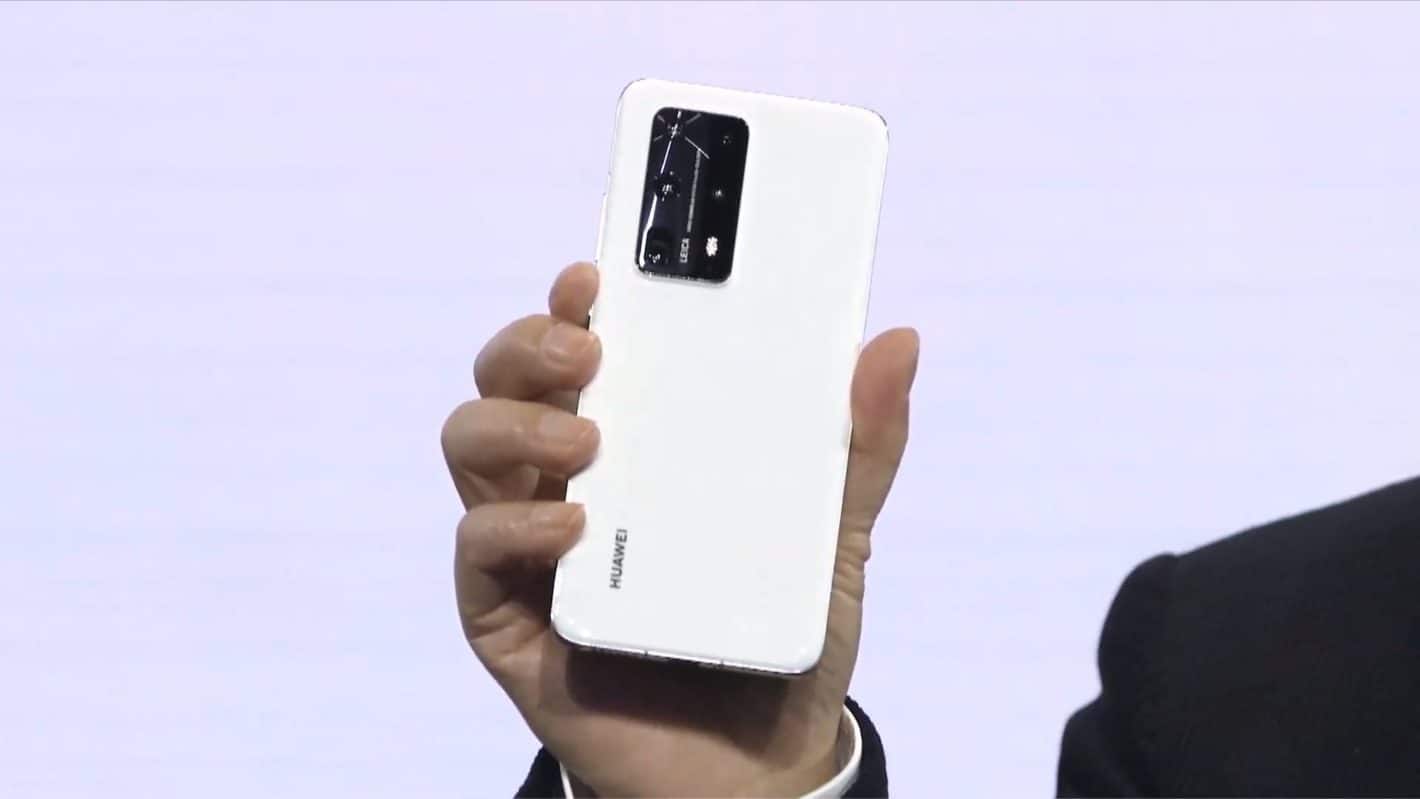 Huawei announced the P40 series today at an online event in Paris, and that included the announcement of a new assistant called 'Celia' which suspiciously sounds a lot like Apple's assistant.

This should come as no surprise, considering the fact that Huawei and other Chinese manufacturers are always looking to copy things that Apple does. And Celia does sound a lot like Siri, especially when you say "Hey Celia". And that wasn't a mistake.

Since Huawei can't use Google services now, including Google Assistant, it is creating Celia to take its place. Now, obviously, it's not going to be as good as Google Assistant, seeing as it doesn't have the same data and experience that Google has.

Due to the US trade ban on Huawei, the company has to find ways around using Google. Which included recreating all of Google's apps, including the Play Store. Now that wasn't hard for Huawei. Since it has to use its own app store in China, since Google is banned there. But it did need to translate it to other languages so that others outside of China can use it.

And now, it has recreated the Google Assistant. Celia is pre-installed on the new Huawei P40 series.

What can Celia do?

Right now, Celia is still a bit restricted. It can speak and understand three languages at launch. That includes English, French and Spanish. It will be rolling out in the UK, France, Spain, Chile, Mexico and Columbia.

Celia will be able to do the simple things like making calls, sending text messages, setting calendar reminders, translating, playing music, checking the weather and much more.

Huawei has equipped Celia with something that is similar to Google Lens for AI vision capabilities. So if you scan an apple, it can tell you the number of calories in that apple. It can also hep you shopping online by scanning images and finding similar products on sale.

Of course, Huawei is going to be working to bring more features to Celia in the future, and also work to bring it to more markets. Currently, Celia is only on the P40 series, but it will be coming to speakers, TVs and much more at a later date.

How well Celia will compete with the likes of Google Assistant and Apple's Siri is yet to be determined, but it is the new kid on the block, so we'll have to wait and see how well it works.