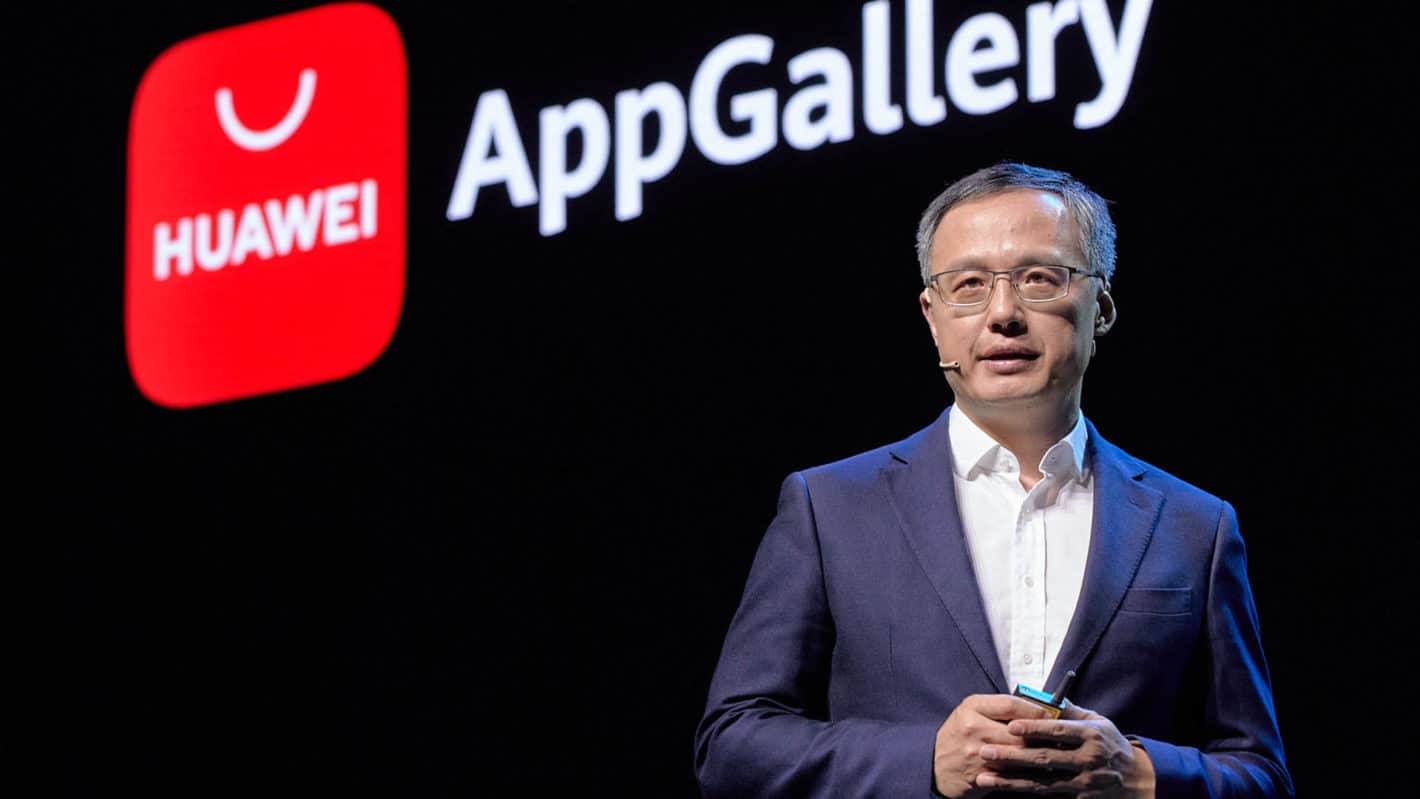 Huawei has announced that developers can get a whopping 90% of revenue from AppGalllery. The company is obviously trying to incentivize developers to develop apps for its platform in order for it to grow.

Huawei is offering developers 90% of revenue from AppGallery

The company has basically come up with a revenue-sharing formula, thanks to which, developers can get up to 90% of the money their app makes.

This is officially called 'Revenue Share Percentage for the Preferential Policy', and it is valid for 24 months after developers accept the offered agreement. This has to happen before June 30, 2020, though.

As many of you know by now, AppGallery is Huawei's replacement for the Google Play Store. It is the company's very own hub of Android applications.

Huawei is not allowed to pre-install the Play Store, or any other Google-made apps on its devices, because of the US ban. That forced the company to start pushing its AppGallery app store.

AppGallery will come pre-installed on all upcoming Huawei smartphones

For those of you who are wondering, Google adopts a 30:70 sharing ratio between itself and its developers. That is actually the exact same ratio that Apple's App Store adopts.

Some developers are not exactly happy with that ratio. Epic Games actually complained last year, as it thinks that Google takes too much. The company stated that its 70-percent share needs to cover the cost of development, operating, and supporting the game.

Huawei is obviously trying to incentivize developers to develop apps for its AppGallery be offering up to 90% of revenue. The company really does need all the help it can get to properly develop AppStore and stay relevant in the mobile space.

AppGallery already has a ton of applications in it, but it's nowhere close to the Play Store. Huawei did announce that AppStore is now the third-largest app store in the smartphone world, following the Play Store and App Store.

It remains to be seen how well will the AppGallery develop throughout 2020. At that point, Huawei will be allowed to pre-installed the Play Store once again.

That does not look likely to happen anytime soon, though. Huawei doesn't seem anywhere close to being allowed to pre-installed Google services at this point, as the situation between the US and the company is not that great.