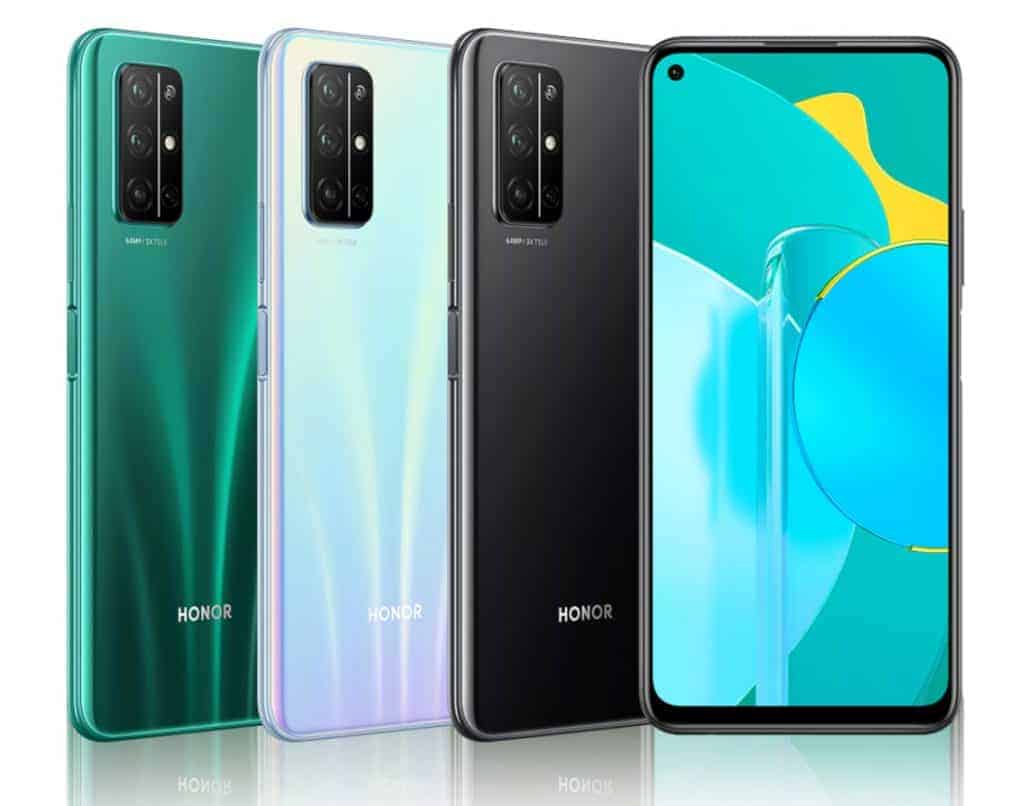 HONOR has announced a new mid-range smartphone that was rumored lately, the HONOR 30S. This is the very first smartphone to come with the company's new Kirin 820 processor.

The HONOR 30S looks exactly like leaks suggested. The phone is made out of metal and glass, while it includes fairly thin bezels. Its bottom bezel is more noticeable than the rest, as it's a bit thicker.

The HONOR 30S include a side-facing fingerprint scanner

A display camera hole is placed in the top-left corner, and the phone includes a flat display. A side-facing fingerprint scanner is a part of the package, while the volume up and down buttons are placed above it.

That fingerprint scanner doubles as a power / lock key, by the way. This smartphone also includes a 3.5mm headphone jack, and four cameras on the back.

All four of those cameras are a part of the same camera module. That module is located in the top-left corner of the phone's back side. HONOR's branding is also placed on the back.

The device features a 6.5-inch fullHD+ display with curved glass on top of it. It is fueled by the Kirin 820, as already mentioned, and the phone also supports 5G connectivity.

The HONOR 30S comes with 8GB of LPDDR4X RAM and 128GB / 256GB of storage. There are two SIM card slots included inside of this phone, while Android 10 comes pre-installed on it, with Magic UI 3.1.1.

A 4,000mAh battery is included, along with 40W wired fast charging

A 4,000mAh battery can be found inside of this smartphone, and it supports 40W fast wired charging. A 64-megapixel camera with an f/1.8 aperture lens is the main camera on the back of this phone.

A single 16-megapixel camera can be found on the front side of this smartphone. That sensor is hidden behind an f/2.4 aperture lens, by the way.

The HONOR 30S' 128GB storage variant is priced at CNY2,399 ($338) in China, while the 256GB storage variant costs CNY2,699 ($380). It is already available to order, while it will go on sale on April 7. HONOR did not release any information regarding this phone's global availability. 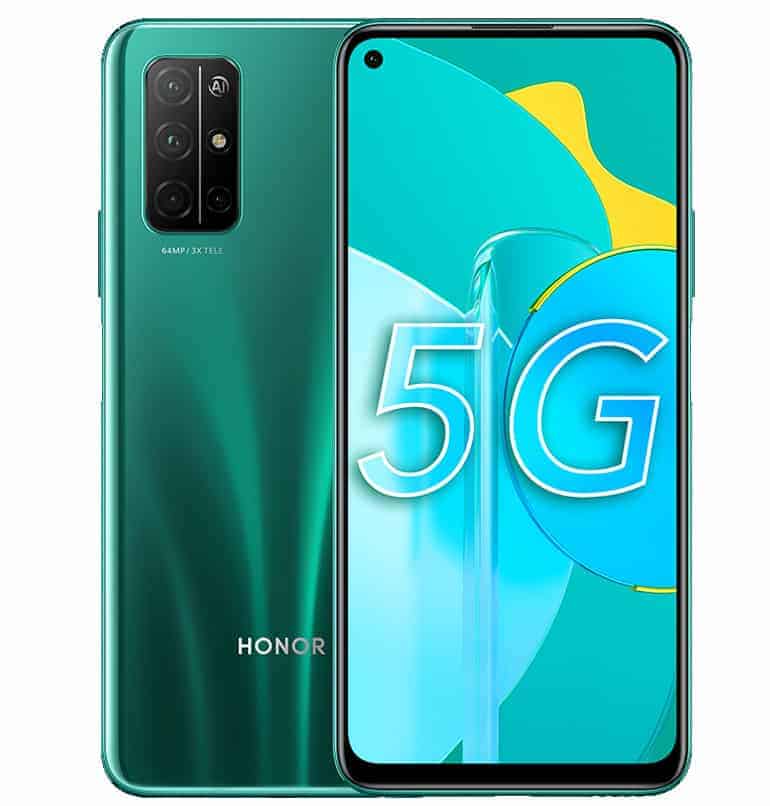