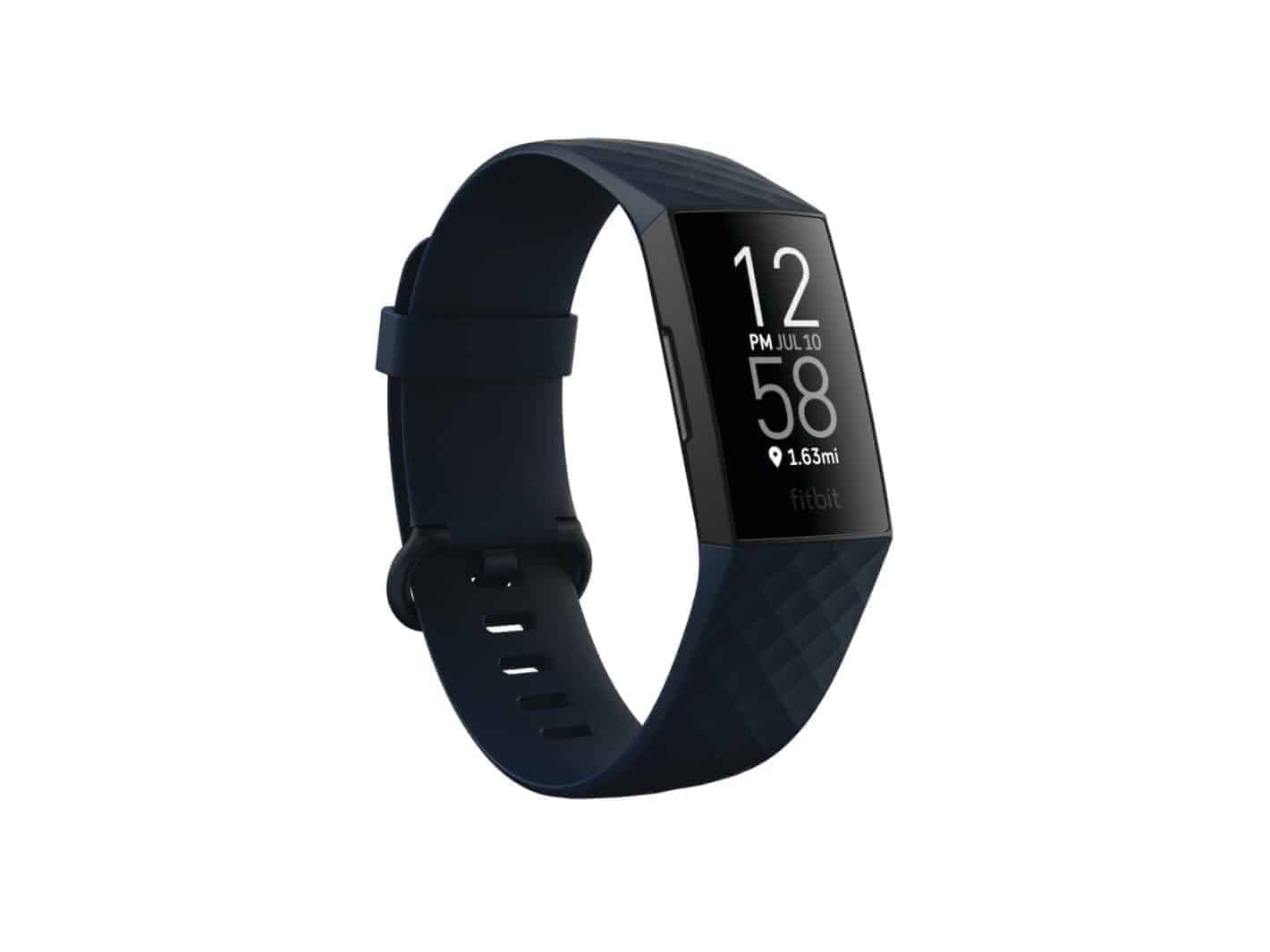 The Fitbit Charge 4 hasn’t officially been announced but we know that it’s coming in multiple colors, one of those being Storm Blue.

That particular color has now popped up in leaked images alongside the previously leaked Black and Rosewood colors. There’s also going to be a variation of the tracker called the SE model (special edition) that comes in a Granite color.

For Europe the Charge 4 is said to cost 149€ while the SE model will cost 169€. The difference in cost of 20€ will afford the buyer an additional two straps, making for a total of four whereas the regular model will come with two – The one on the tracker and a backup.

New colors are merely the tip of the iceberg though. Because with the Charge 4 Fitbit is finally integrating a GPS module so users can track their locations without any extra hardware. Meaning if you leave your phone behind at home you can still use the GPS feature.

The Fitbit Charge 4 SE comes with a special cloth strap 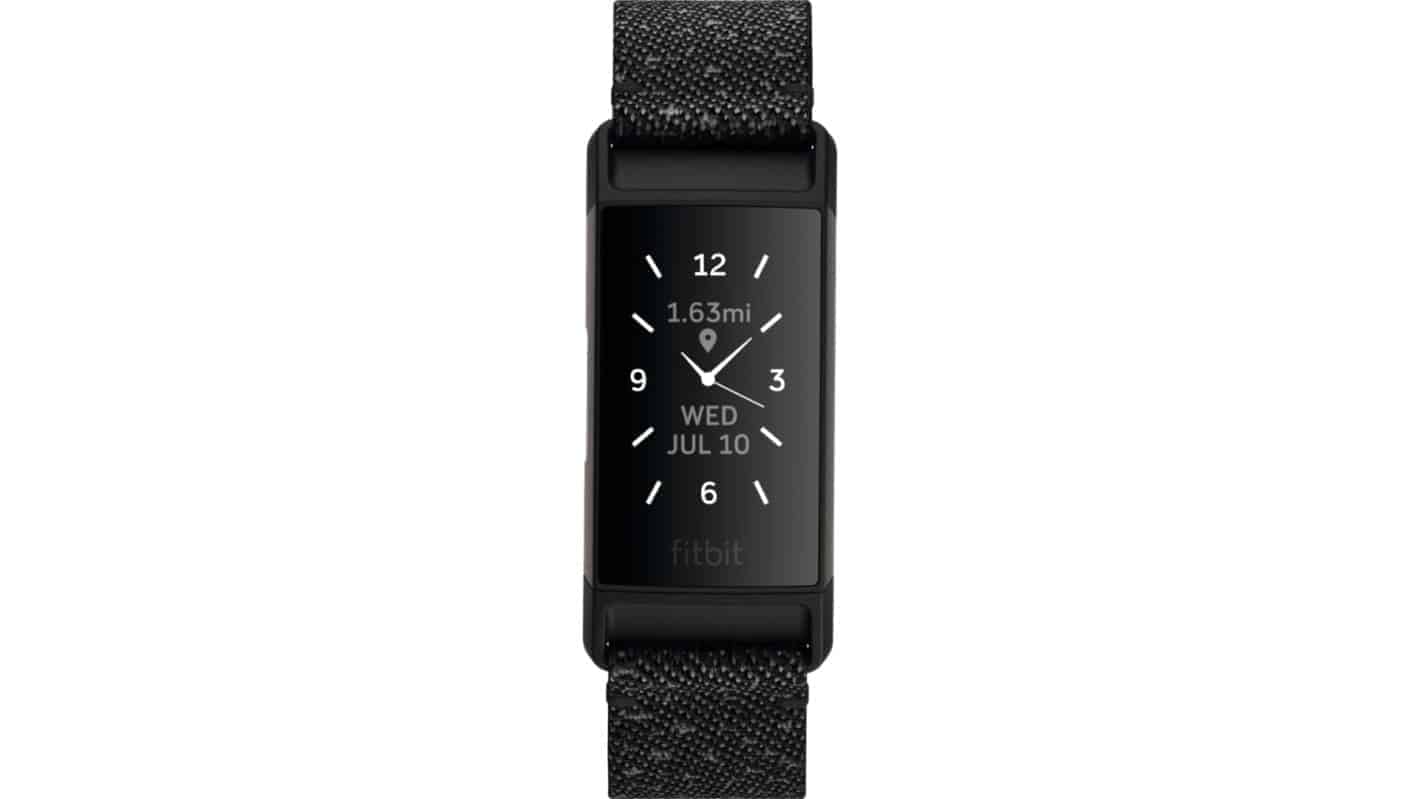 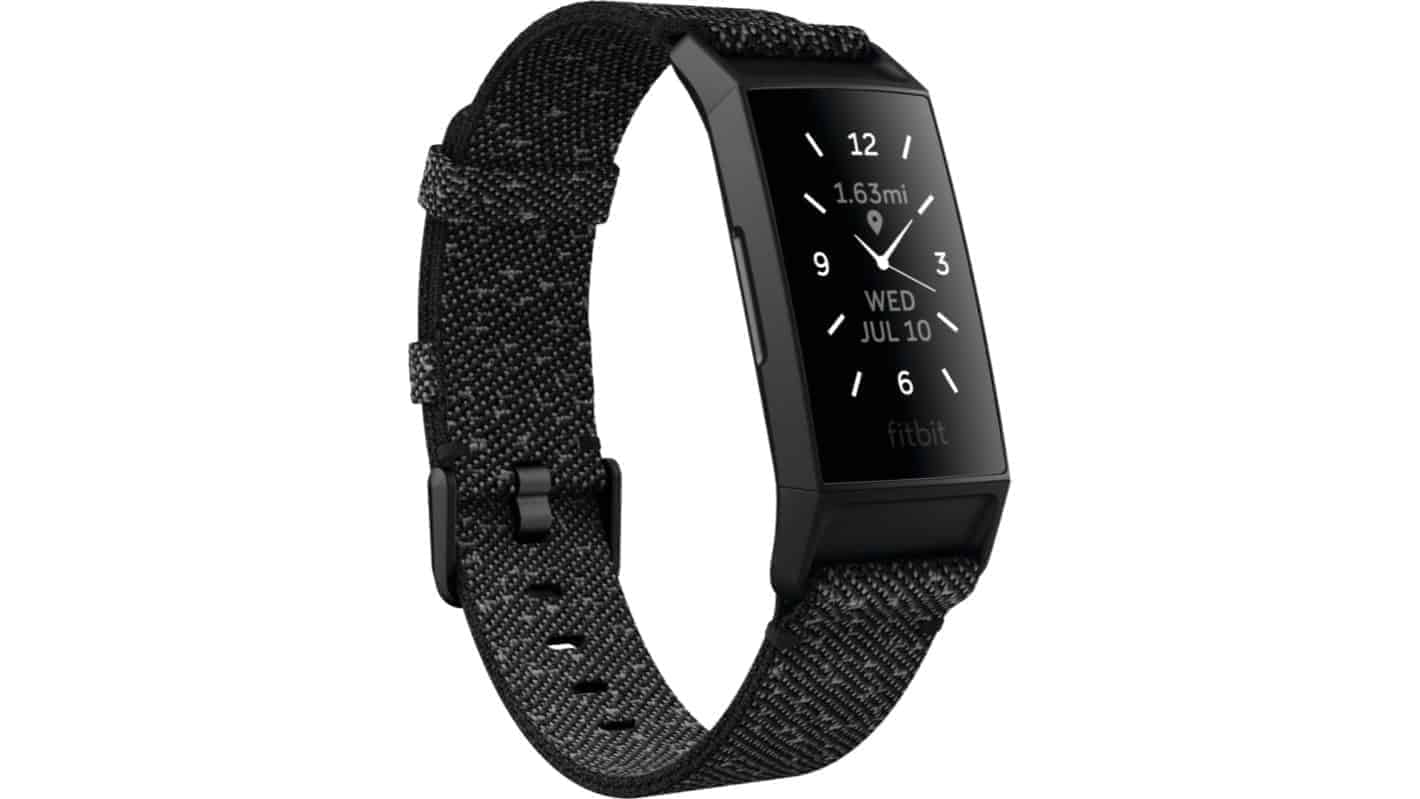 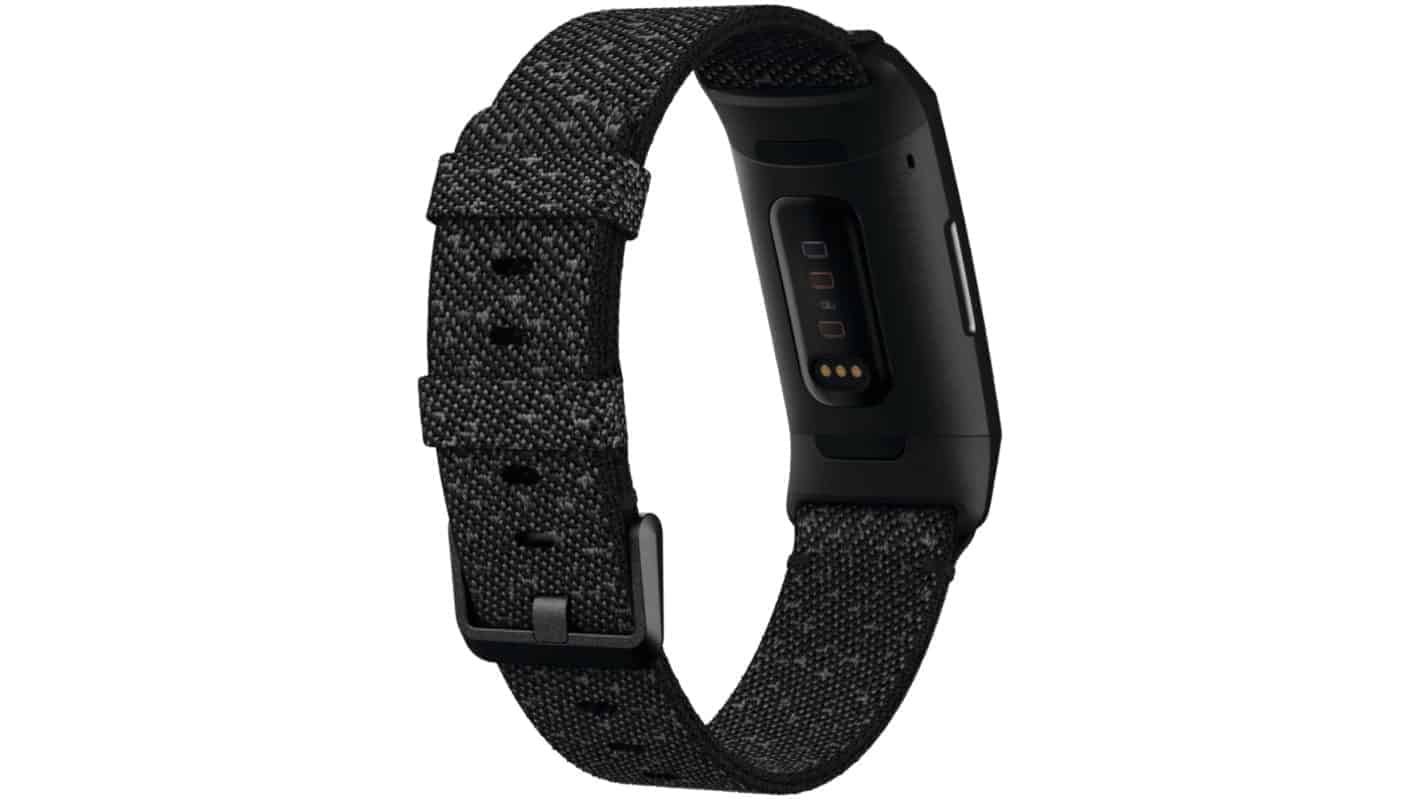 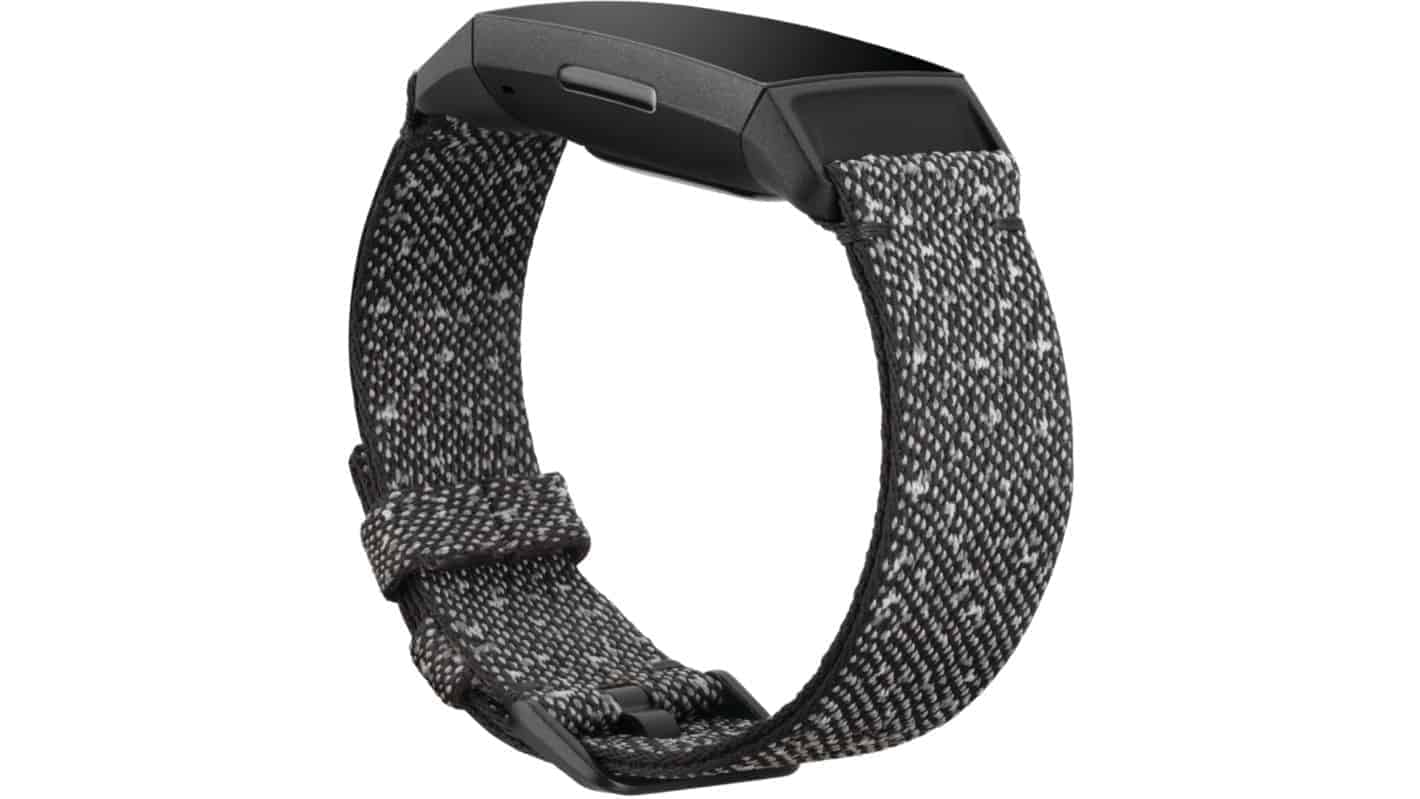 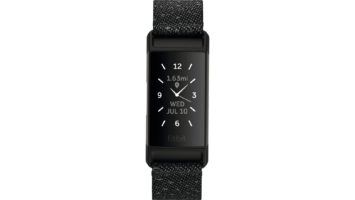 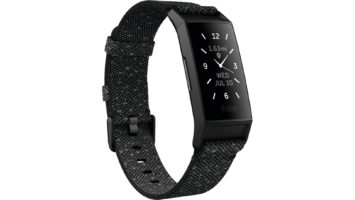 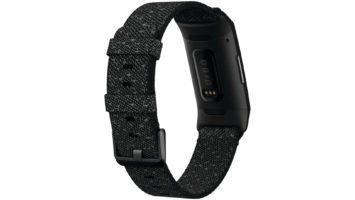 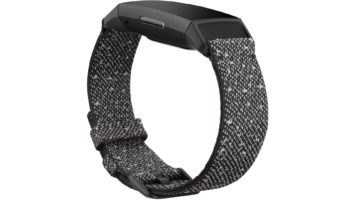 If you’re not fond of the silicone bands that tend to come with fitness trackers then you may want to think about the SE model of the Charge 4.

It comes with a special cloth strap with the granite color. While you can just as easily purchase a separate strap for the Charge 4 after the fact, the SE model already comes with it so it would save you some time and likely money. Depending on how much it costs.

Other than the cloth strap, it doesn’t seem like there will be any differences between the SE and the regular model of the tracker.

Continuous GPS tracking will last for up to five hours

GPS modules are a great addition to the tracker but they will also drain the batteries faster. With the Charge 4, users can expect to use the continuous GPS tracking for up to five hours before the battery on the tracker needs a recharge.

So if you’re planning on using it during a day trek, make sure to bring a battery pack with you to keep the tracker topped up when it’s needed.

In addition to an integrated GPS tracking module, the Fitbit Charge 4 will also have an IPX8 rating for ingress protection up to 50 meters. It’ll weigh 26 grams and come with all the typical features that have been seen on past trackers.

Such as step tracking, the tracking of REM sleep phases, and Pulse Zones so users can see where in their workouts that they were the most active. 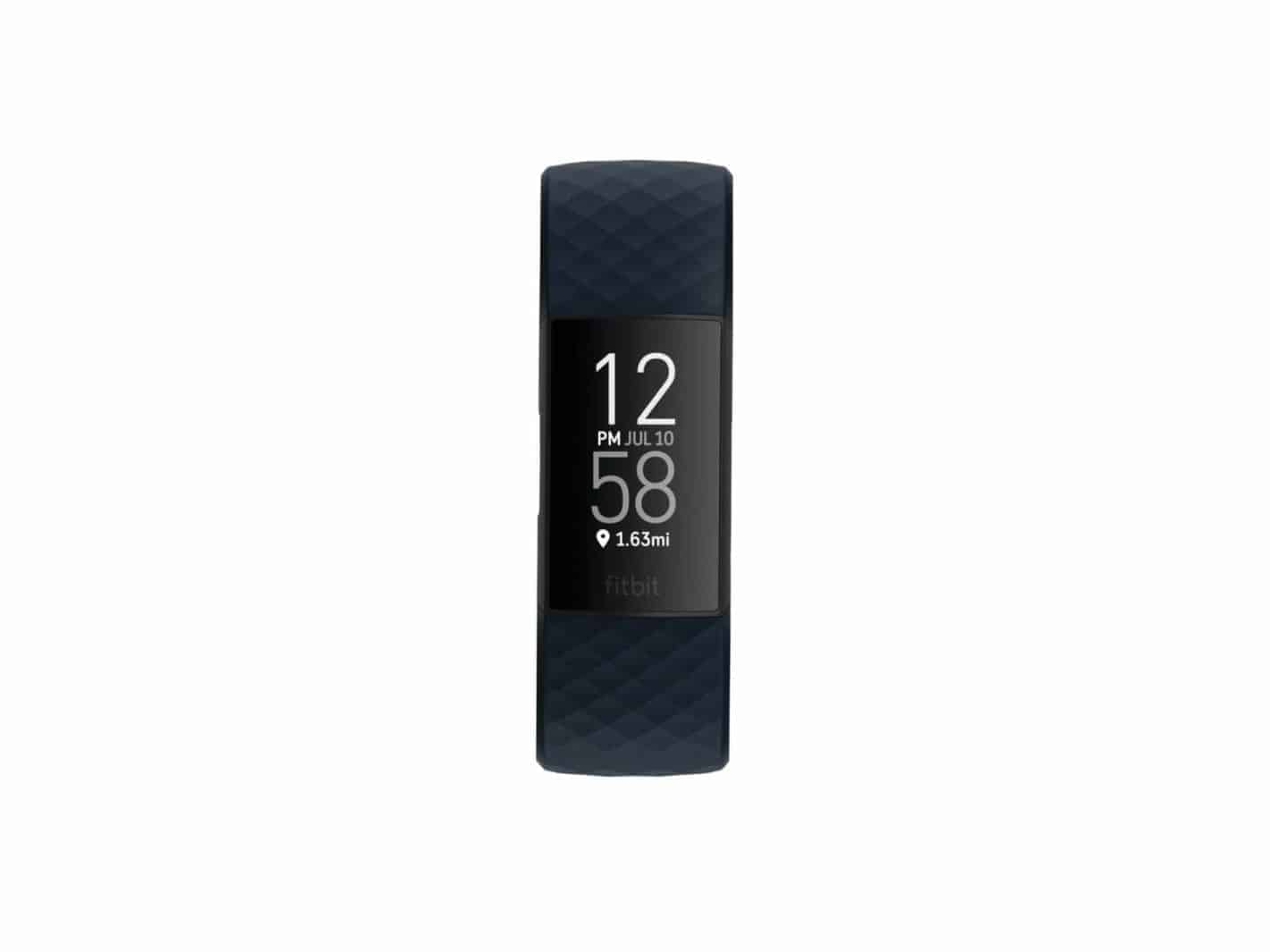 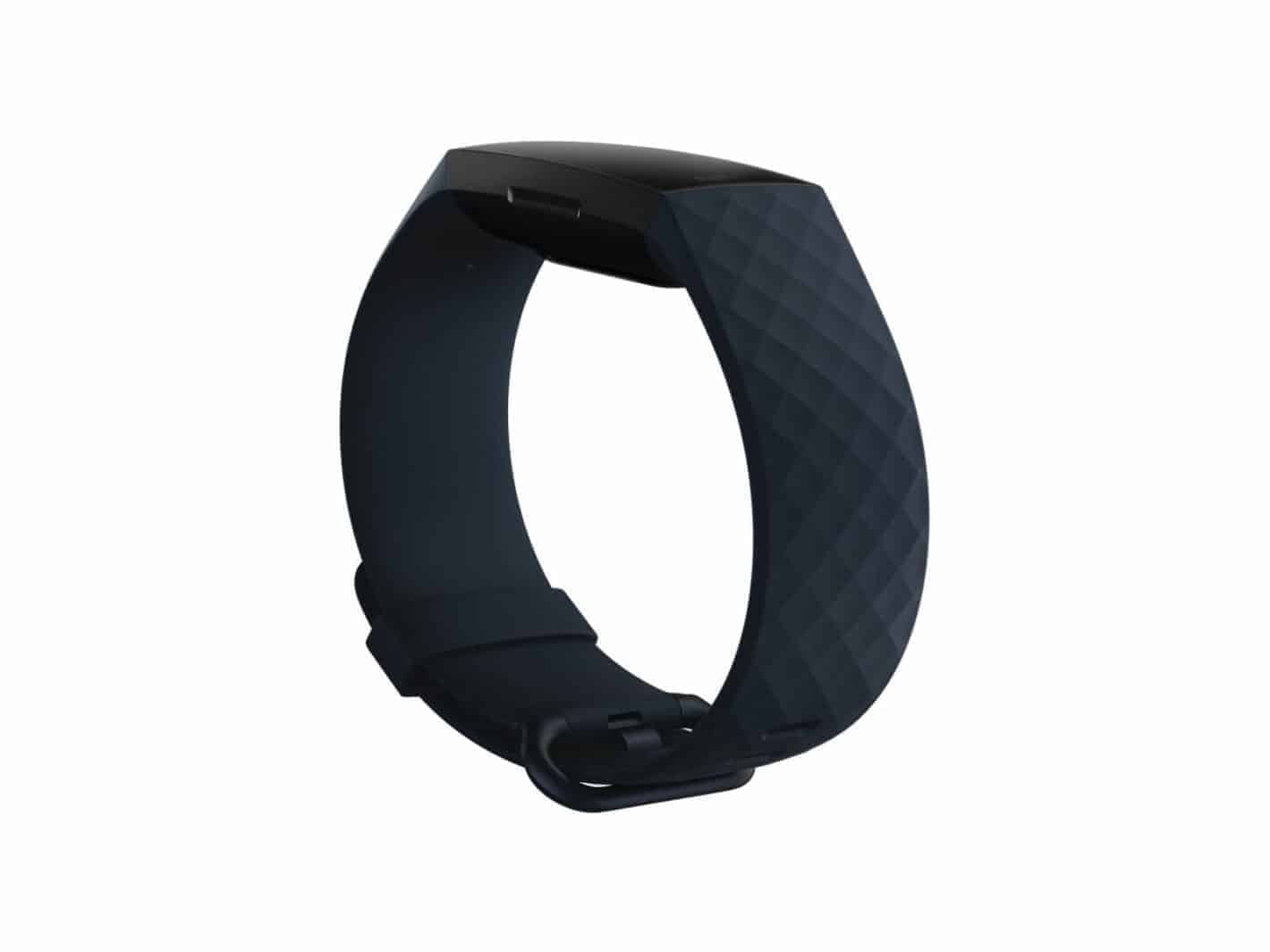 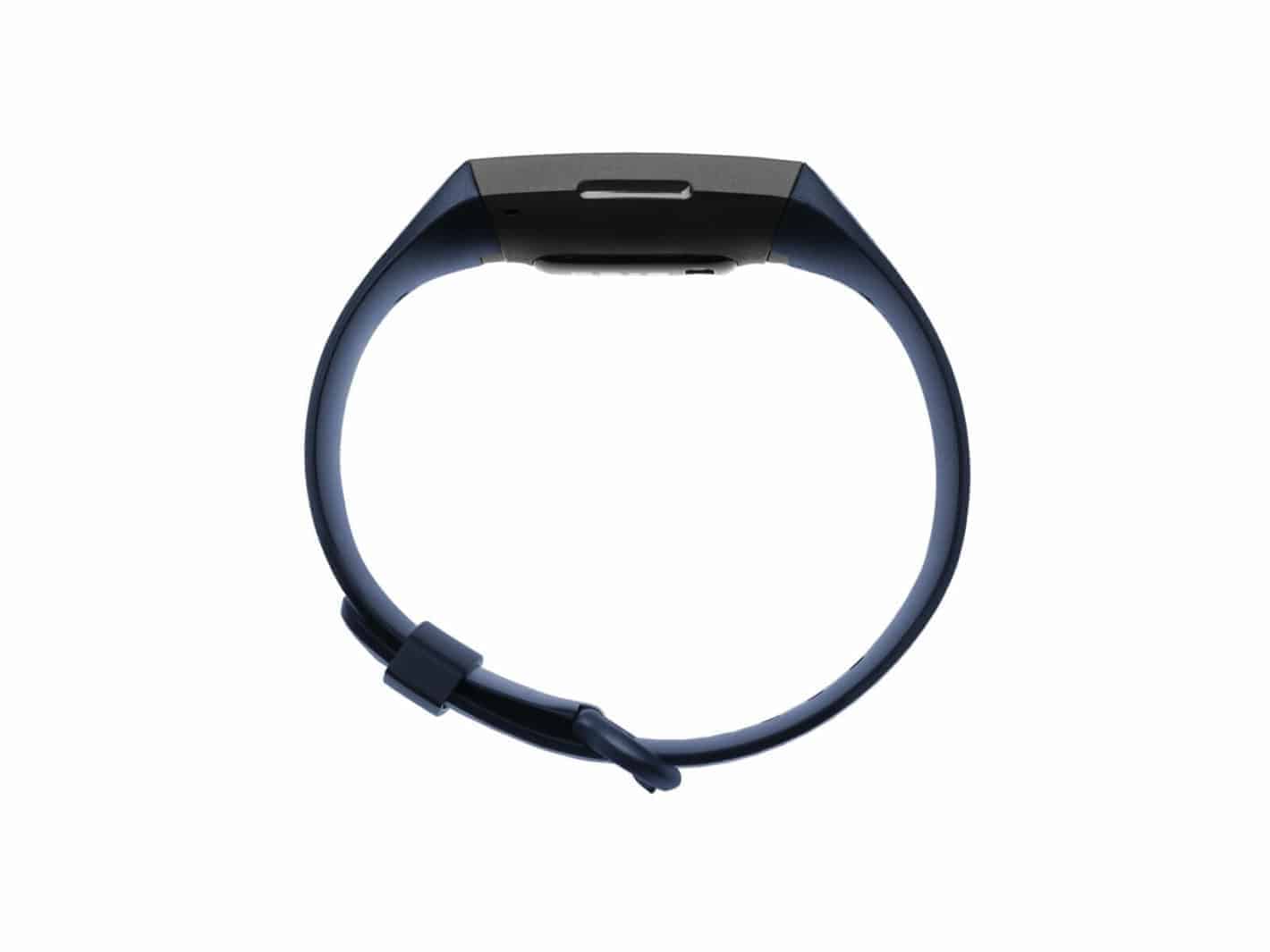 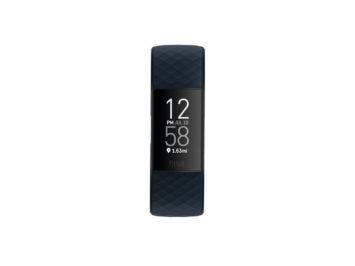 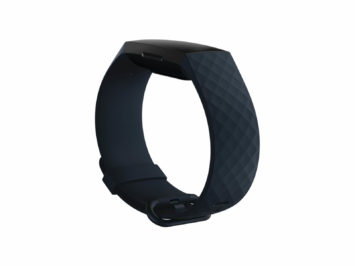 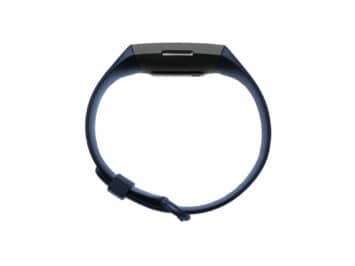