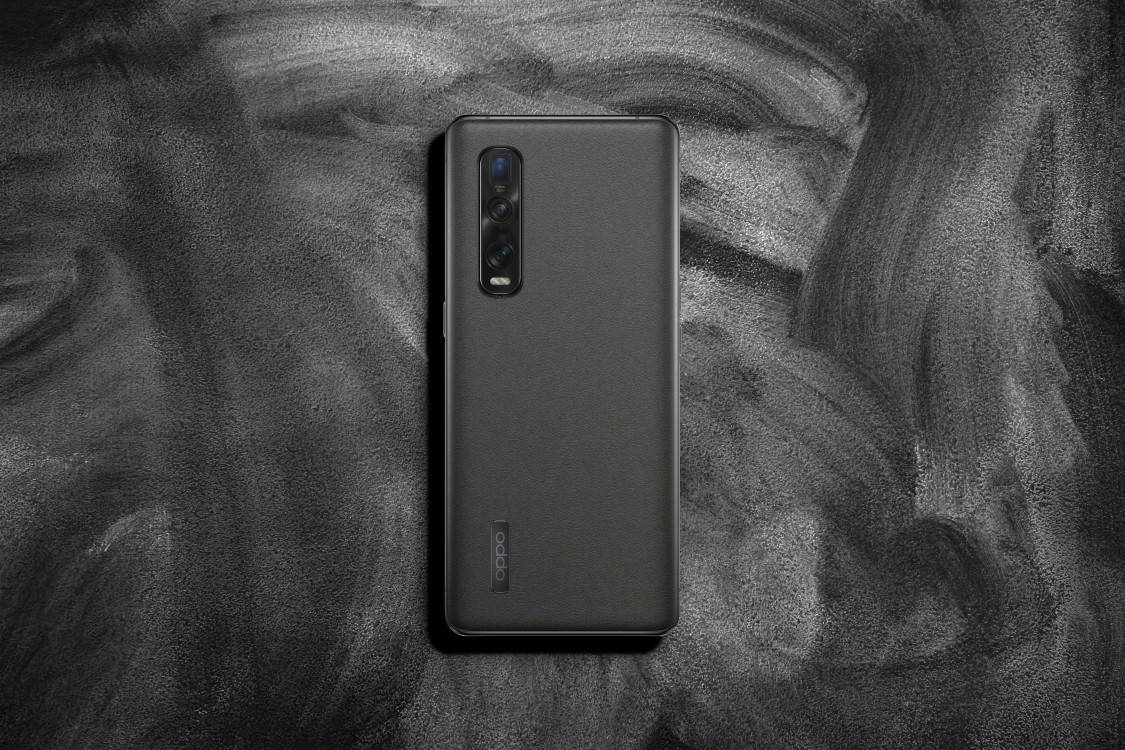 Just be clear, initially, the company announced the device in both ceramic and Vegan Leather editions. The thing is, the Vegan Leather model that got announced initially offered orange leather on the back. On top of that, it came with a gold frame.

Well, this new model is all gray, and that’s dark gray. The OPPO Find X2 Pro Vegan Leather in gray color got announced in China. The company shared images of the device on its official Weibo account.

The company shared six images of the device, and it looks exactly like the other leather variant, but in a different color. We’re not sure if the phone will be coming to Europe, or will it be limited to China.

The OPPO Find X2 Pro was announced alongside the Find X2 earlier this month, globally. The ‘Pro’ model is more powerful than the regular one, but both are flagship-grade phones.

The OPPO Find X2 Pro comes with a more compelling camera setup, and some other differences, but this is the main one. Unlike the regular model, it includes a periscope camera on the back.

The device is made out of metal and ceramic or leather, depending on the variant. Its cameras are vertically-aligned on the back, and a display camera hole is a part of the package.

The device features a 6.7-inch QHD+ AMOLED display with 120Hz refresh rate. On top of that, OPPO also enabled 240Hz touch-sensing here, and by doing that, upped smoothness on the phone as a whole.

The Snapdragon 865 fuels this smartphone, while the ‘Pro’ model comes with 12GB of RAM and either 256GB or 512GB of storage. We’re looking at LPDDR5 RAM and UFS 3.0 storage here, by the way.

Stereo speakers are included, and the phone features three cameras on the back. It is water and dust resistant, but it does not support wireless charging. No fear, as OPPO’s 65W fast charging is included.

Speaking of charging, a 4,260mAh battery is also a part of this smartphone. The phone includes an optical in-display fingerprint scanner, Bluetooth 5.1, and so on. If you’d like to know more about its specifications, click here.

This phone’s pricing starts at €1,199 in Europe, which definitely is a premium price tag. This device is meant to compete with the Galaxy S20 Ultra, iPhone 11 Pro Max, and various other flagships. 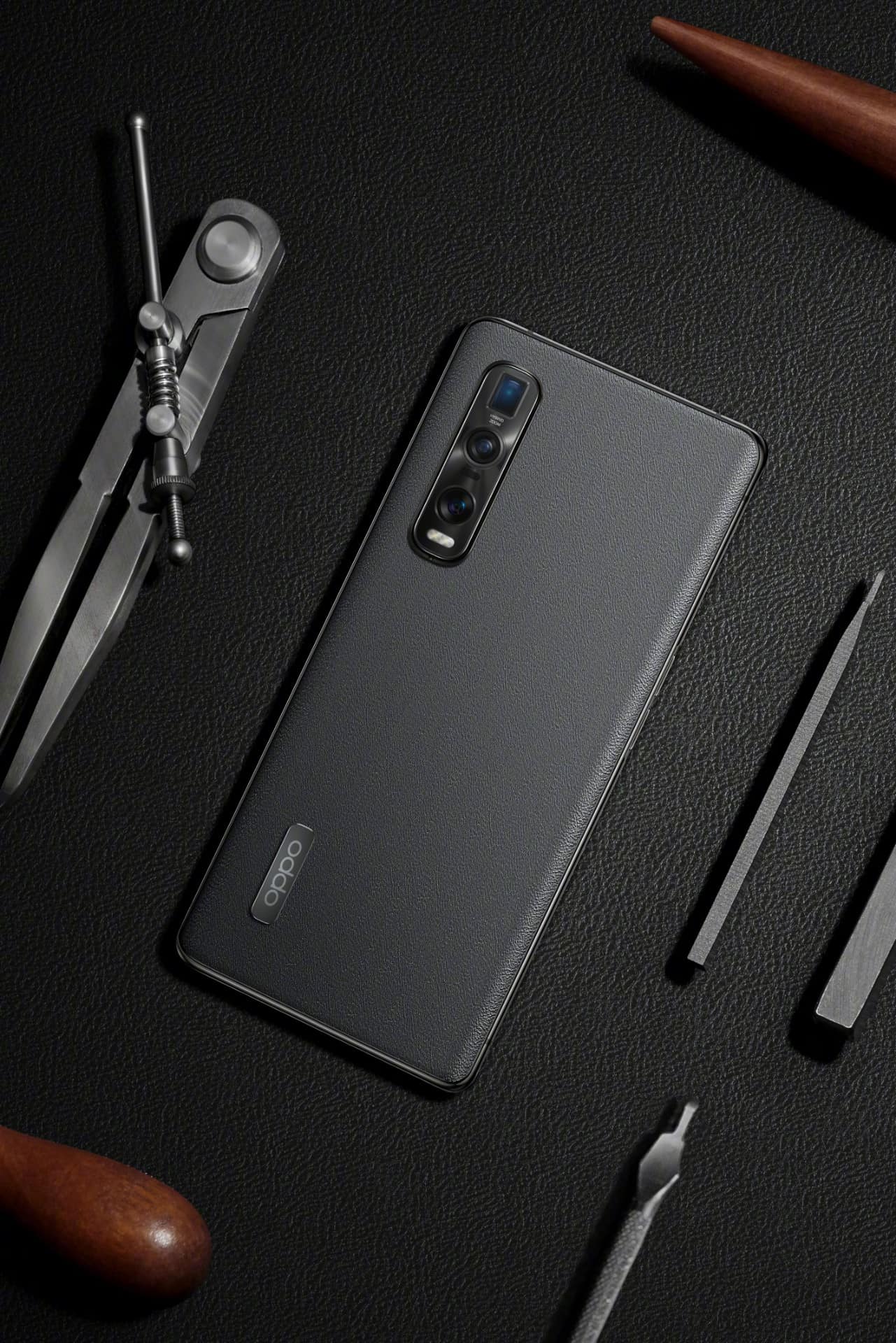 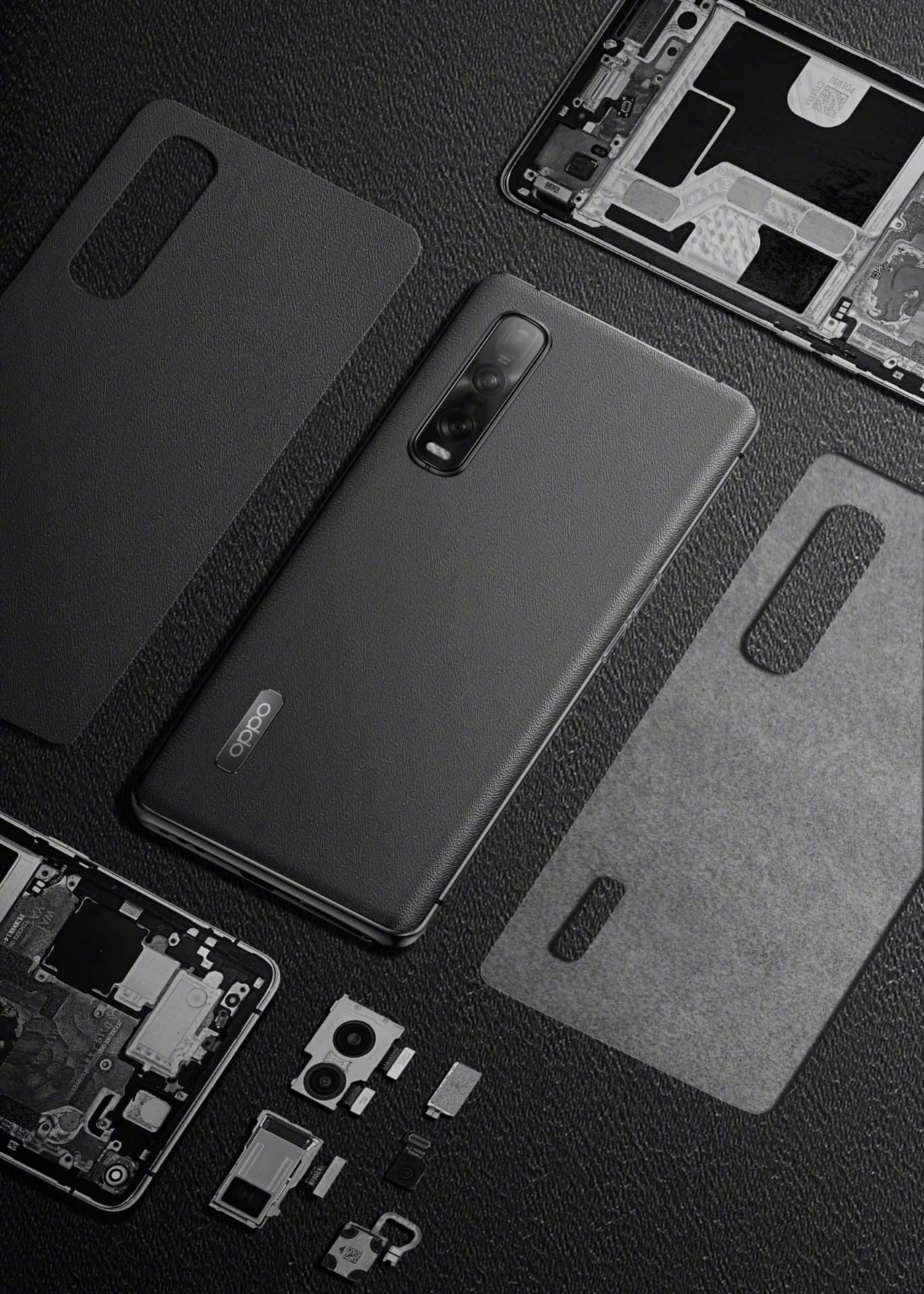 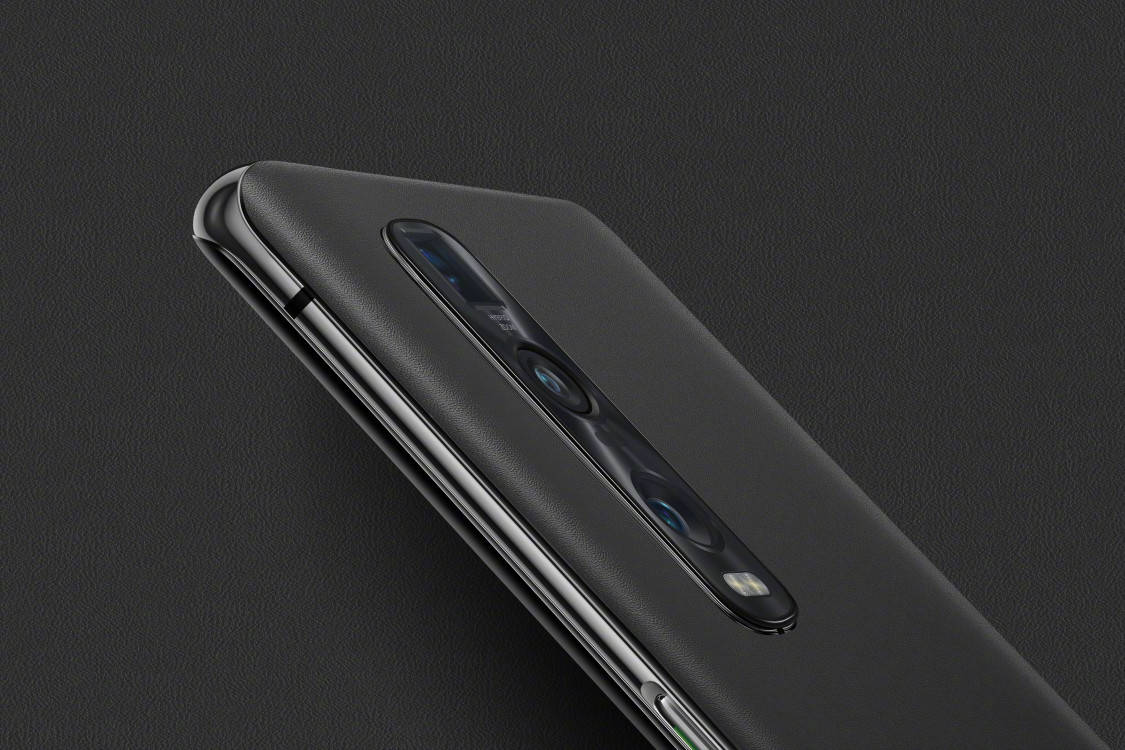 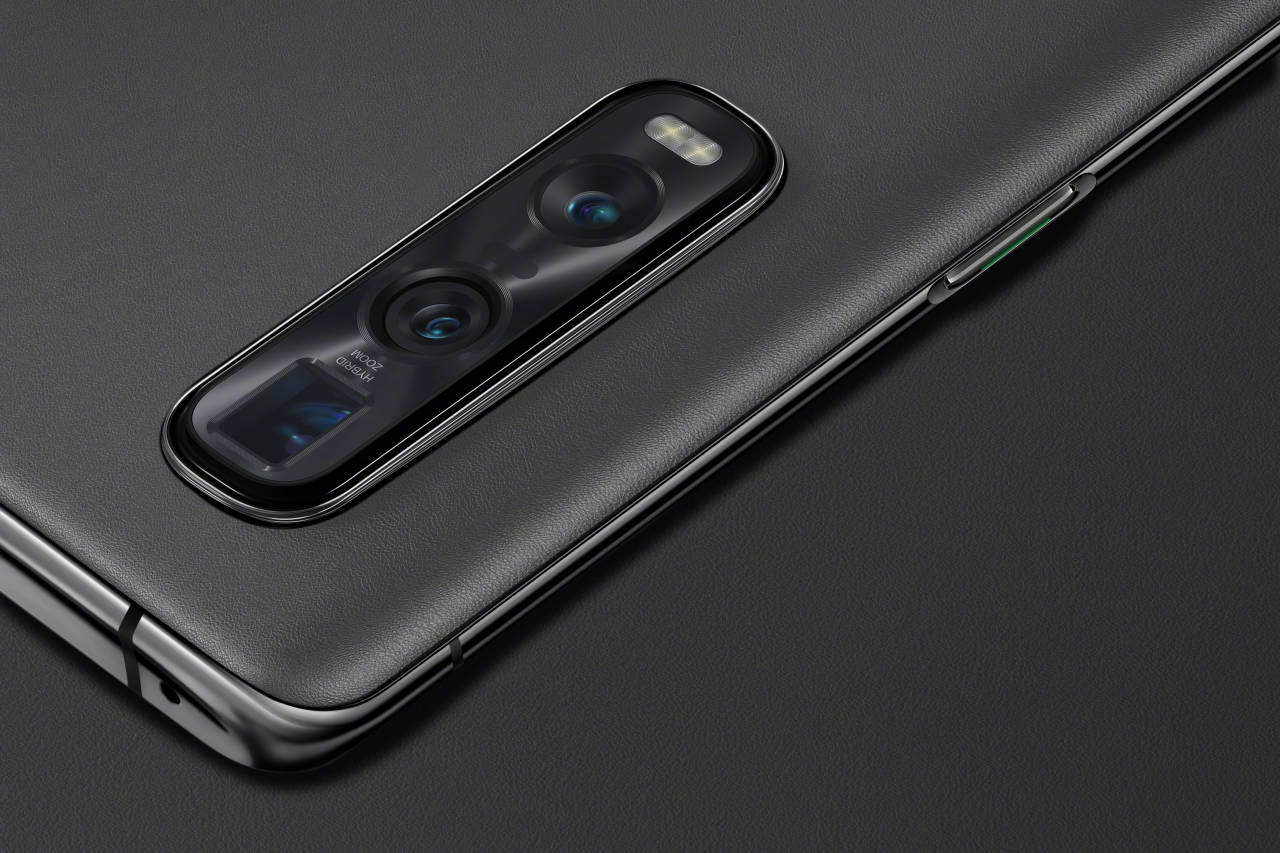 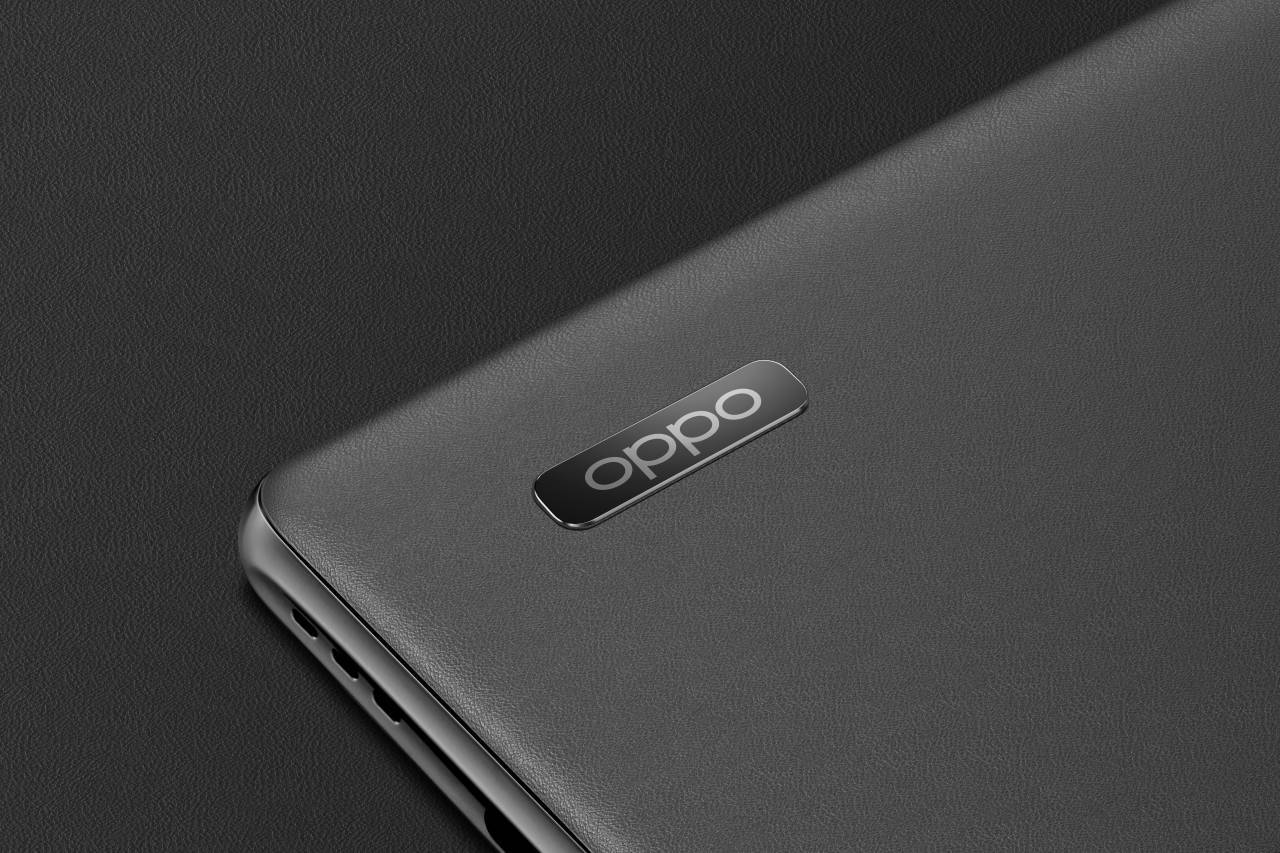 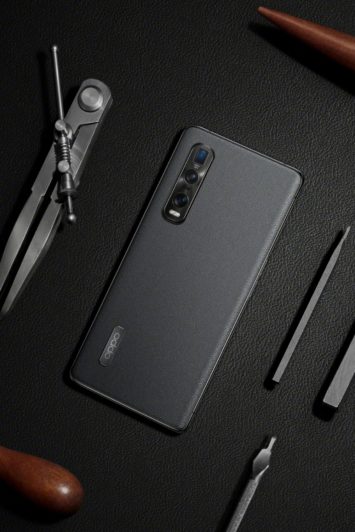 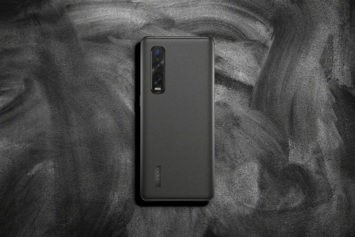 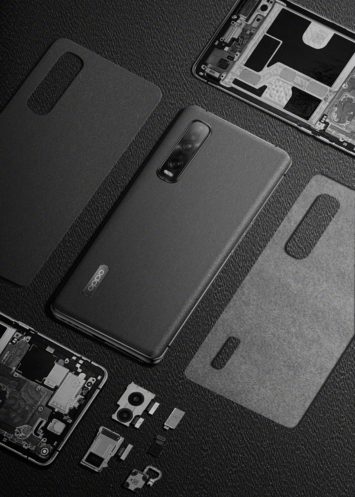 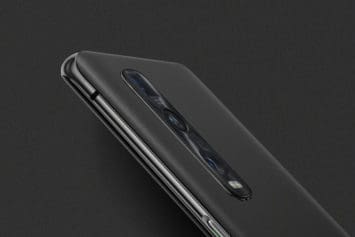 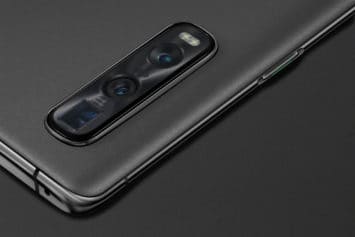 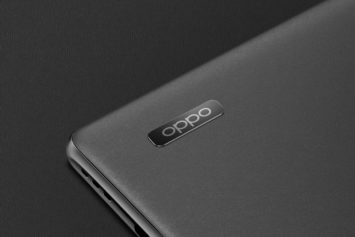