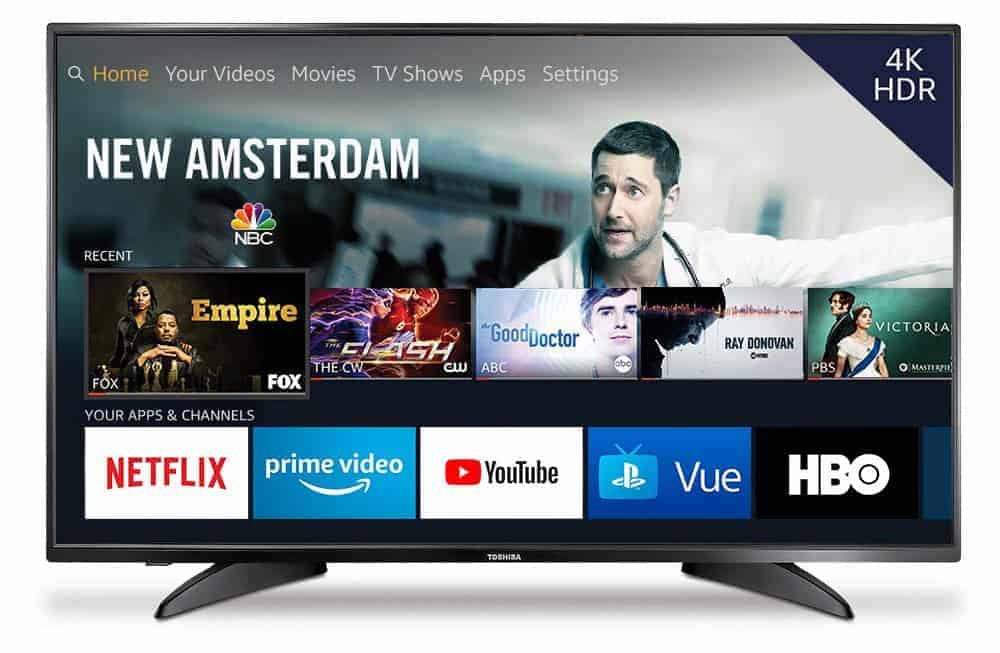 Google's licensing terms for Android prohibits phone manufacturers from producing devices with a forked version of Android. If they do, they may risk losing access to the Play Store and other Google Services. Apparently, this policy applies to Android TV as well.

According to a new report from Protocol, any company that licenses Google's Android TV operating system or Android mobile OS can’t use a forked version of the Android platform without risking support for the Play Store and other Google Services on all of its devices, including phones and tablets.

This essentially means Android smartphone makers cannot choose to produce a TV running an Android fork, such as Amazon's Fire TV. That's unless they don't want Google Mobile Services on their phones, of course. Otherwise, they'll forcibly have to produce Android TVs or pick some other non-Android-based operating system, just like Samsung and LG do. The South Korean duo produce smart TVs running Tizen OS and webOS, respectively.

Manufacturers "cannot do Android TV and Fire TV simultaneously," said a senior employee of a major TV manufacturer, who wishes to remain anonymous.

We all know how the Google-Amazon battle took an ugly turn back in 2017 when the two companies started dropping support for each other’s services on their devices. The tension eased out a bit last year but a cold war seems to be still on. After all, the terms in Google's policies are prohibiting companies from working with Amazon.

No wonder Amazon isn't happy about it. "We don't expect them to only use our services or our software," said Marc Whitten, VP and GM, Amazon Fire. "We think that partners should be able to pick the solutions that work for them, which may actually vary between lines of TVs, or different categories of devices and territories. I think that diversity of options is a really good thing."

Google defends those terms by saying it wants to provide consistent and secure software experiences. However, Android TV still isn't quite popular as you'd expect. According to a Strategy Analytics report, Android TV was only the fourth most sold streaming TV platform in the US in Q1 2019.

Roku leads the chart with over 30 percent share. Fire TV follows with a 12 percent share, while Samsung's Tizen sits third with an 11 percent share. Android TVs accounted for nine percent of the total streaming devices sold during that period.

Google last year announced that six out of the top ten TV makers globally were using Android TV. The search giant has also struck deals with 140 cable TV operators across the globe. Google may be keeping Amazon's Fire TV away from TV manufacturers, but it needs to step up its efforts in other areas if it wants to catch Roku.