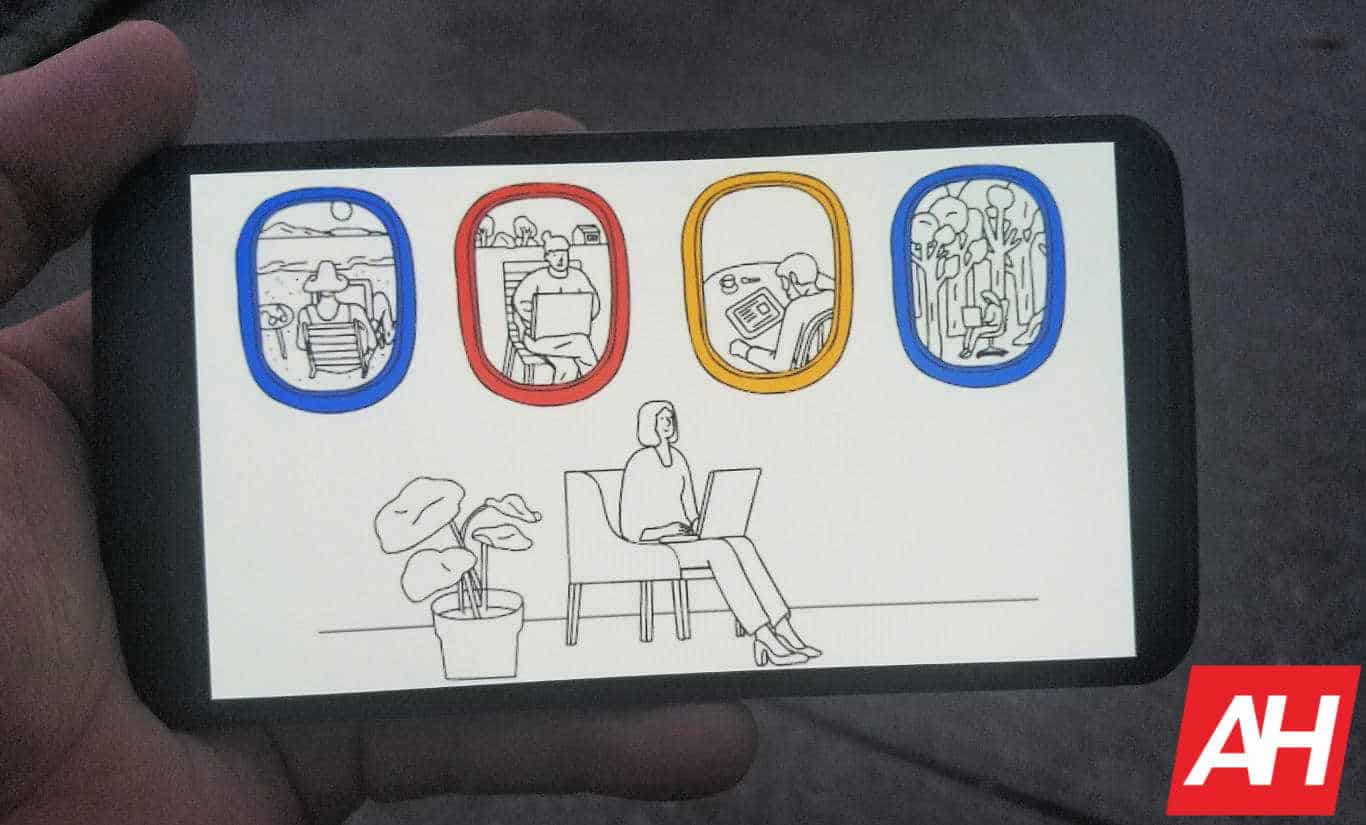 Amid growing concerns about the coronavirus, Google is now offering G Suite free trials to ‘all customers’. That’s based on an announcement made via the company’s blog. The goal here, Google says, is to help workers earn their paycheck from home while helping to limit the spread of the virus.

More directly, the company is offering free trials of its services for educators, students, and remote employees. That’s via the offering covering both G Suite and G Suite for Education. So it includes features typically found in the Enterprise variant of those services.

In both cases, the features are geared toward helping keep face-to-face meetings and discussion going, as needed. So the focus here is on advanced Hangouts Meet video-conferencing capabilities.

The search giant says that getting in on the free trials will unlock larger meetings, to begin with. Those will allow up to 250 participants per call as well as streaming for up to 100,000 viewers within a domain. Moreover, it tacks on the ability to record meetings — which are then saved via Google Drive.

Coronavirus is impacting the industry at large

Among other actions taken by Google in response to coronavirus outside of its free G Suite offerings, the company also recently canceled its annual I/O 2020 event. That also followed confirmation that at least one Googler had been afflicted by the virus.

Now, that’s a key event for Google every year. The search giant utilizes the mainstage to talk not just about advances it’s making in Android but also in the wider developer world. That includes innovation in AI, Chrome, web, and other technology. But it also has served, as of last year, as an announcement platform for Google’s midrange Pixel ‘a’ series handsets.

The announcement of the cancellation came just weeks after the ticketing for the event went live.

Well beyond Google, other major world events have been negatively impacted as well. Not only did coronavirus herald the cancellation of GSMA’s MWC 2020, likely the biggest mobile event annually. It also was cited as a reason for Facebook’s cancellation of its F8 Conference, OnePlus’s decision to hold an online-only launch for the OnePlus 8, and others.

In the interim, major mobile producer Foxconn has also suffered dips in production and demand. Samsung has blamed coronavirus for slow sales of its preeminent new flagship series, the Galaxy S20. And LG was forced to shut down a factory producing mobile phone screens as well.

That all stacks on top of the virus being blamed for slower software updates and slower phone shipments. So this is impacting the mobile industry as a whole and other industries, rather than only impacting Google.

How long do these G Suite free trials run?

Now, Google obviously has no way to determine just when the need for workers to operate from home will come to an end. But the company is ensuring that its free trials are long-standing rather than short-term, in a bid to counteract that.

In the case of its G Suite Enterprise free trial features, that’s going to equate to months rather than weeks. Specifically, the search giant says its free trials will run until July 1, 2020.