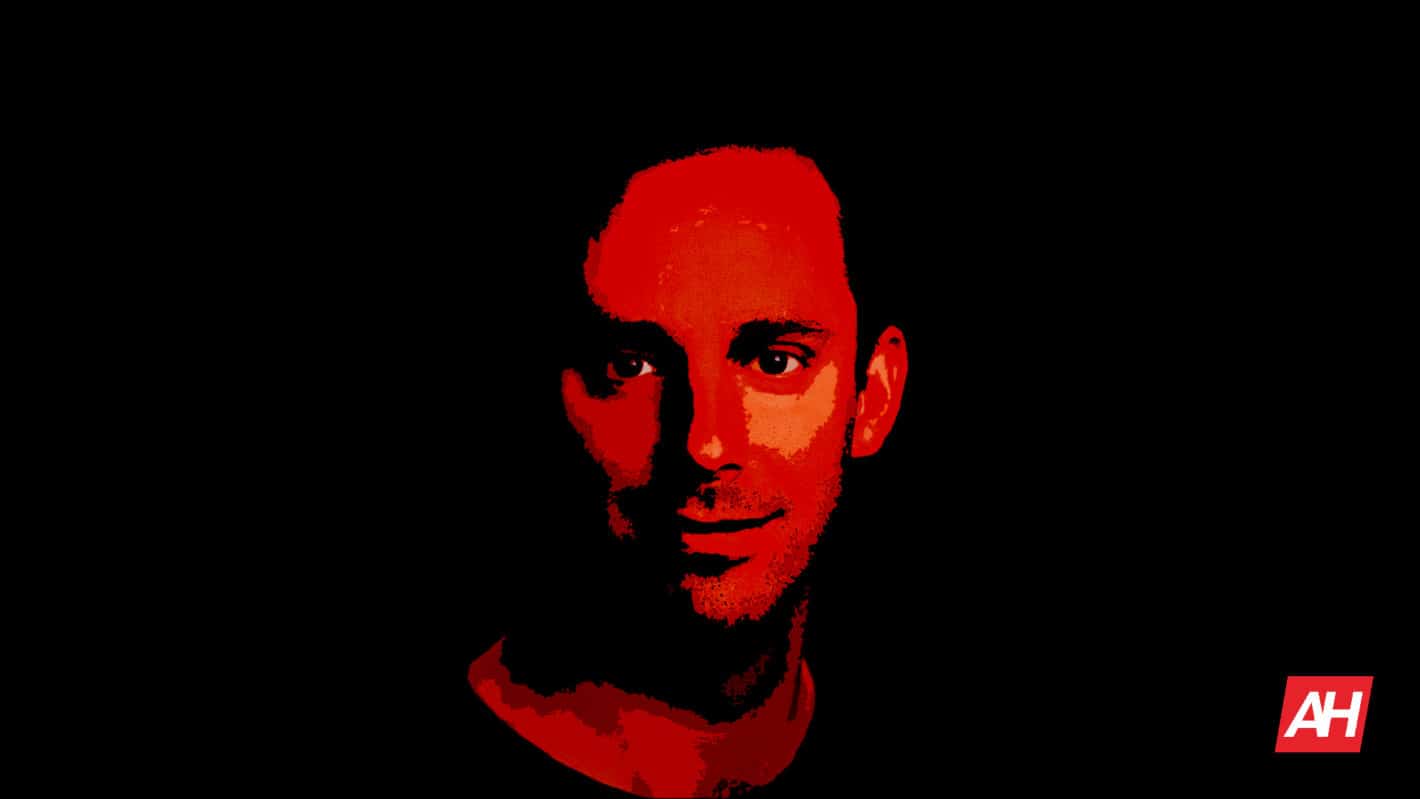 UPDATE: Anthony’s lawyer, Neel Chatterjee, claims the arbitration was not about trade secrets at all. It claims it’s about eymployees leaving Google for new opportunities, and an engineer being used as a pawn by two tech giants. He also added the following: “Google fought tooth and nail to take back every penny paid to Anthony for his multibillion dollar contributions and now Uber is refusing to indemnify Anthony despite explicitly agreeing to do so. Anthony had no choice but to file for bankruptcy to protect his rights as he pursues the relief he is legally entitled to.”

The arbitration proceedings already concluded in late 2019, but a San Francisco court made the ruling final on Wednesday.

The verdict labels Mr. Lewandowski guilty of breaking his employment contract with Google by leaving the firm to start a direct rival. In the process of doing so, (see updated section above) and later even poached staff from Google, a panel found last winter.

The development pushed the 40-year-old into applying for Chapter 11 protections. Mr. Lewandowski claims to have up to half a billion dollars in liabilities, according to newly surfaced filings. At the same time, the self-driving pioneer reported assets worth no more than $100 million.

Waymo levied near-identical accusations against Lior Ron, its former advisor and today’s head of Uber Freight. Whereas Mr. Ron settled the disupte for $9.7 million in February, Mr. Lewandowski doubled down on his not-guilty plea. As he was hence disputing an arbitration authority he previously recognized, the case ended in front of a state court in San Francisco.

Google’s potential settlement offers to Mr. Lewandowski likely weren’t as generous compared to Mr. Ron’s deal. His strong opposition to the proceedings was hence expected, as was its newly confirmed outcome.

From Google to ecclesiastical bankruptcy

The controversial inventor left Alphabet’s subsidiary to co-found Otto Trucking alongside Ron in early 2016. Uber picked up the autonomous driving startup for $680 million within six months. As part of the deal, Mr. Lewandowski took over Uber’s self-driving project. His reign was short-lived, however, largely because it prompted a blockbuster lawsuit from Google in 2017.

In early 2018, 15 months of public feuds and hostile depositions culminated in a trial. The highly anticipated proceedings were even shorter than Lewandowski’s Uber stint which ended nine months prior, i.e. two weeks after Waymo filed for litigation.

Namely, Uber caved in after less than a working week’s worth of witness testimonies. While the settlement allowed the firm to avoid responsibility for IP theft, its timing clearly signaled Uber’s defense overbluffed its hand. The ride-hailing startup ultimately agreed to a wide variety of concessions, including $245 million in damages paid in the form of stock options.

About a year before costing Uber close to a quarter billion in damages, Mr. Lewandowski started – a religion.

The polarizing entrepreneur established the Way of the Future Church, an institution surprisingly not dedicated to worship. Instead, the organization strives to leverage AI to create a de facto deity based on largely Christian values. The disgraced self-driving exec is still officially the dean of his eccentric church whose assets are safe from any seizures on Google’s behalf.