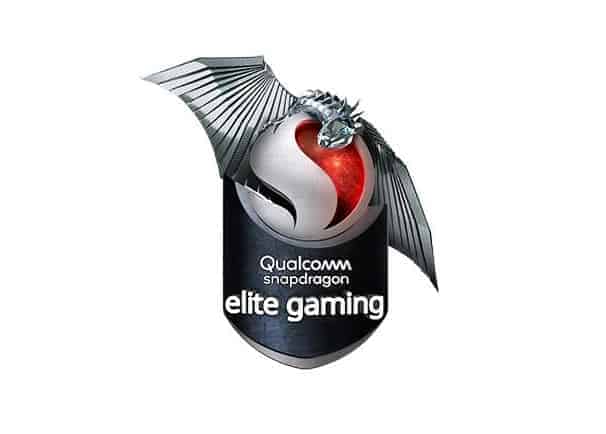 During the Snapdragon Summit in December last year, Qualcomm had announced the capability of delivering GPU driver updates via the Google Play Store. The chipmaker has now provided an update on the effort.

Qualcomm, in partnership with Google, has developed the Android GPU Inspector that will help game studios enhance games. It is a graphic profiling tool that supports Android GPUs, including Qualcomm Adreno as well as Mali GPUs.

This tool allows developers to analyze and optimize their games' performance. Developers can then not only incorporate those gains into their app but also give feedback to Google and Qualcomm to enhance the Adreno GPU software driver.

Qualcomm will provide select developers with the Adreno Graphics Development Driver to allow for fast testing of optimizations. The enhancements will then be pushed to consumers as an update through the Play Store, just like an app update.

A first in the mobile industry, this will allow mobile gamers to update their GPU drivers and take advantage of potential features and performance enhancements, similar to PC gaming.

Qualcomm says the Android GPU Inspector can offer a massive boost in game performance. The company claims that Google and an unnamed game partner used the tool to deliver 40-percent GPU utilization savings on the Pixel 4 XL. The optimization resulted in faster frame rates and longer battery life.

Back in December 2019, Qualcomm had said that its updateable GPU drivers will be initially available for its Snapdragon 865 and Snapdragon 765 platforms. However, it appears the Snapdragon 855-powered smartphones will be the first to get support for the new tool.

The company plans to release GPU driver updates on a quarterly basis. "Qualcomm is committing to a quarterly cadence for release of updated drivers to the OEM,” the company told Android Authority.

The silicon designer will support chipsets for two to three years post-launch. However, it's still up to the OEMs to push out those GPU driver updates to the Google Play Store. Qualcomm is hoping device manufacturers stick to a quarterly release schedule too.

Nevertheless, it's certainly a welcome feature. You’re looking at a more seamless update process than the usual device software update. Further, with support for more chipsets, it'll likely deliver smoother gaming performance not only on flagships but on mid-range and budget smartphones as well.