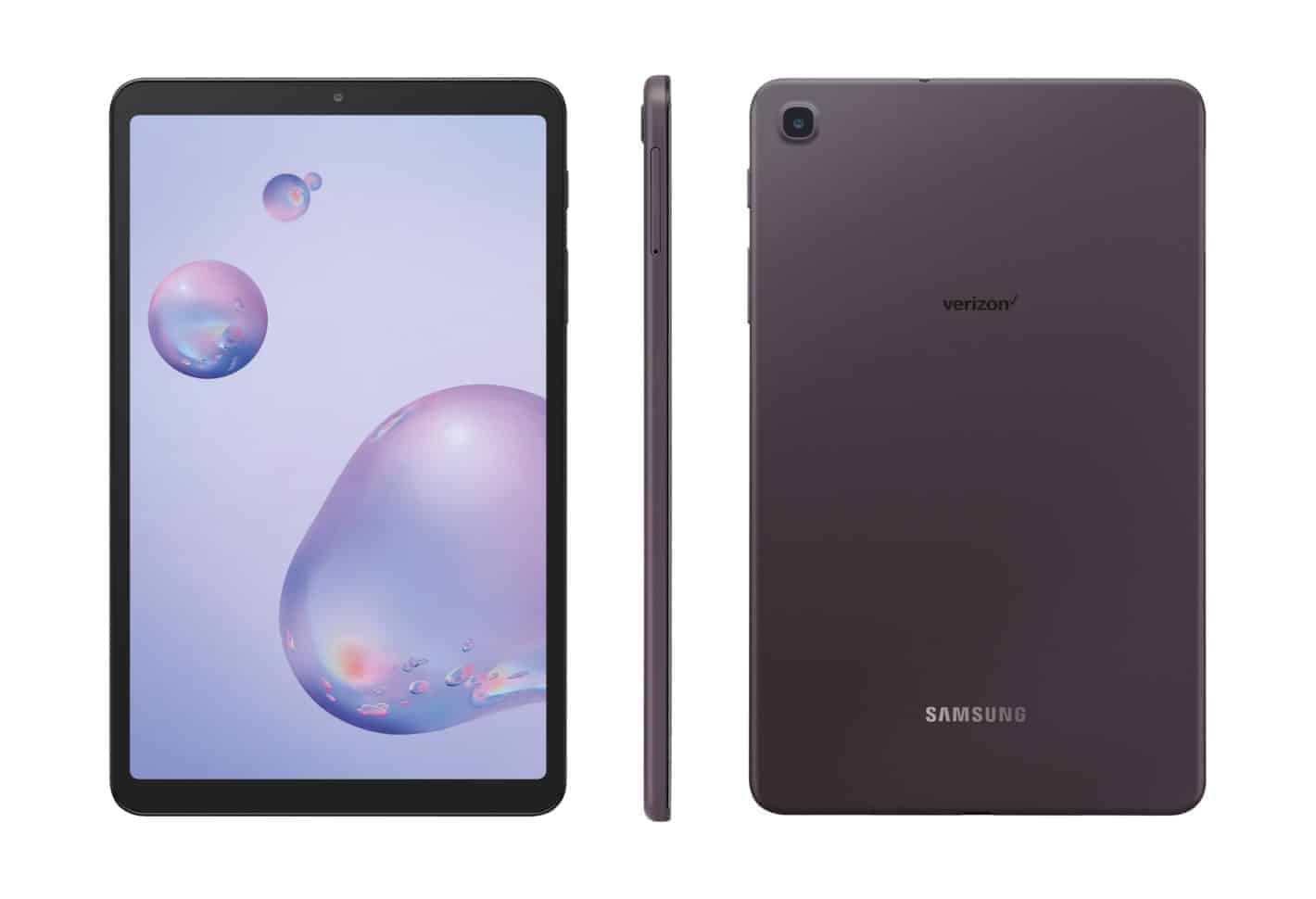 Last month, we exclusively provided the first look at Samsung's upcoming mid-range tablet, the Galaxy Tab A 8.4 (2020). A month later, we now have yet another render of the new Galaxy Tab A model.

The latest leak comes courtesy of Evan Blass (Evleaks) on Twitter. Blass has shared a couple of images of the yet to be released Samsung tablet showing its key hardware features. According to the leaked renders, Samsung is preparing to release the new tablet in the US via AT&T and Verizon, at least.

Blass has also shared a detailed spec sheet of the new tablet, which is in line with the specs leaked via Google Play Console last month. It shares a lot of hardware similarities with the 8-inch Tab A 8.0 (2019) from last year, except that the new tablet is missing an S Pen.

The new tablet gets an 8-megapixel rear-facing camera with autofocus and a 5-megapixel front-facing module. For connectivity, you get dual-band 2.4 GHz and 5.0 GHz Wi-Fi and Bluetooth 5.0. The 5,000mAh battery charges via a USB Type-C port.

Surprisingly, the Galaxy Tab A 8.4 (2020) is running Android 9 Pie. This is quite unusual at this time, though. Hopefully, Samsung was just testing the tablet with Android 9 Pie and the public version will run Android 10 out of the box.

The upcoming Samsung tablet has dimensions of 7.95 x 4.93 x 0.28 inches and weighs 11.2 oz (317.5 grams). It has the power and volume controls on the right side while the SIM/microSD tray resides on the left. The 3.5mm headphone jack is located at the top.

As you can see in the images below, this device doesn't have an S Pen slot. Samsung has instead fit two down-firing speakers in it. This would make media consumption more enjoyable, but some might not like this trade-off.

Samsung ditching the S Pen on this tablet might also have something to do with its pricing. It's entirely possible that the company will launch a more expensive Galaxy Tab A 8.4 (2020) with an S Pen as well. This is just speculation as of now, though.

There's no word about the Galaxy Tab A 8.4 (2020)'s pricing and availability yet. More details about it are likely to surface in the coming weeks. 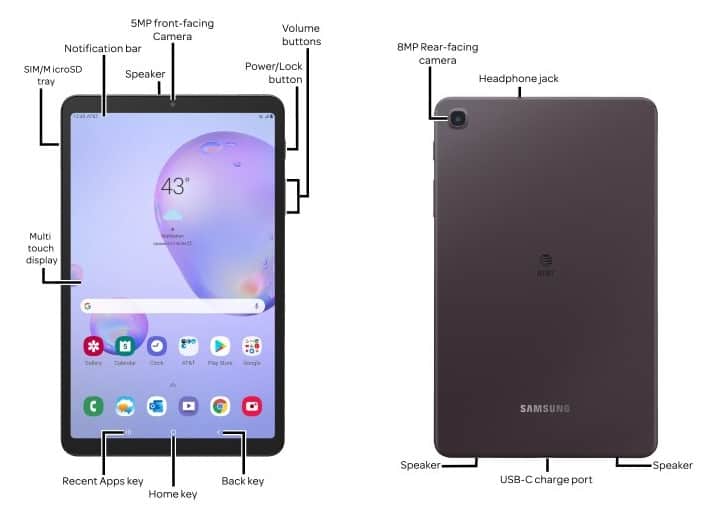