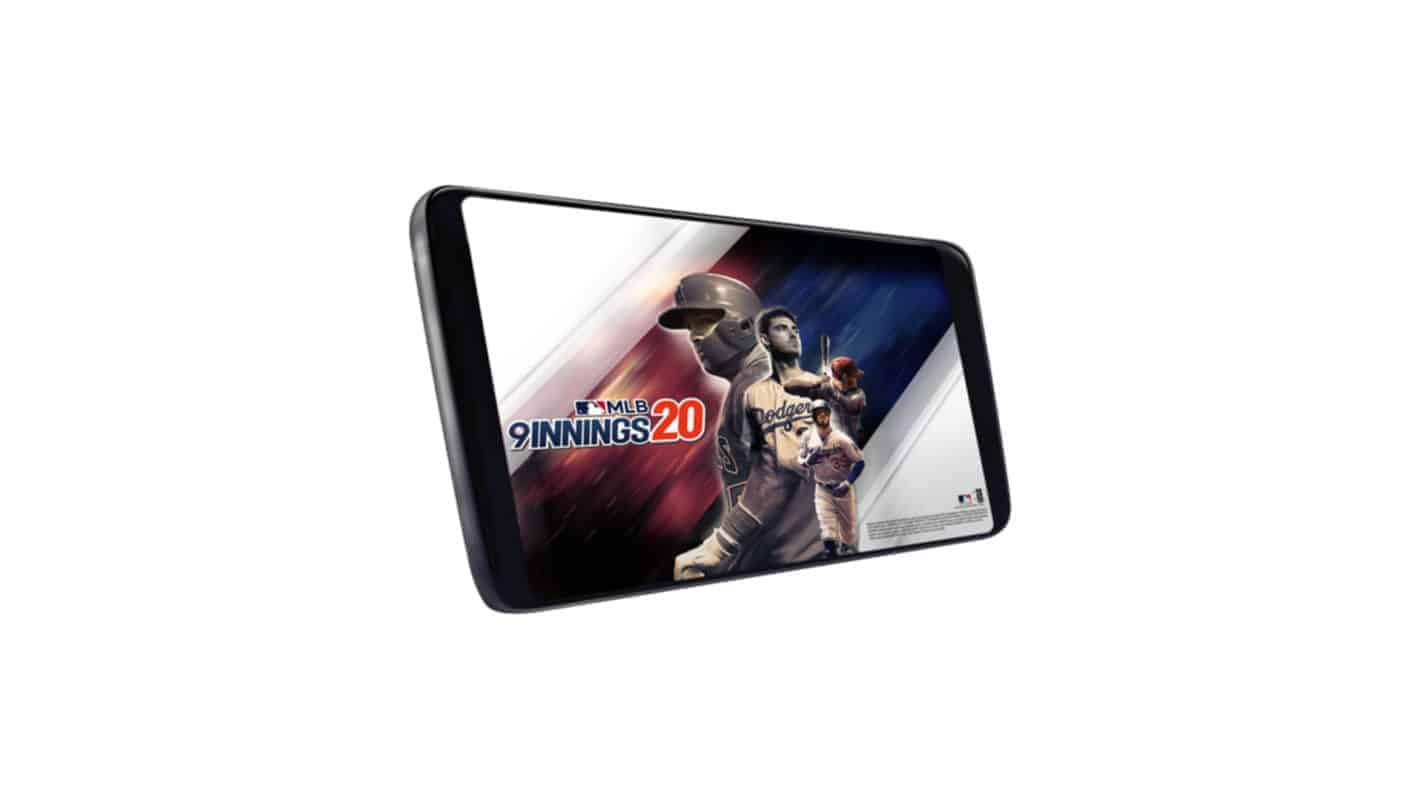 If you play MLB 9 Innings 20 there's an update out for the game that Com2us has just released for it.

The company is calling this a major league update for the game, so there should be plenty of new stuff for you to do once you boot it up. That being said, Com2us doesn't explain a whole lot in detail in terms of what the update includes.

It does go over the content fairly briefly though. It also says that the update completely overhauls huge parts of the game. So while not every piece of information is laid out in fine, complex detail, there's likely plenty of changes to take in once you begin playing.

One of the discussed big changes to the game is with the club content. After updating the game, players will have access to the new club missions.

There's also a club crafting feature. According to Com2us, players can enjoy the new club features together with communication. It's not exactly clear what that means.

So Com2us might be just suggesting that players experience the content and then talk about it with friends who also play or if there is a communication factor in the game that ties specifically into these new features.

Either way, new club missions means you have something new to do in-game. And that's never a bad thing in a game that requires constant updates to allow for ongoing interaction.

Players can work together to complete the missions and then earn rewards. Or they can acquire certain in-game items from the crafting activity that's now there.

Some players have become official models for the game

With new additions it's also possible that Com2us will add more players in this manner in the future.

Players of MLB 9 Innings 20 may also notice that there are new game rules, a reinvigorated record with new season MLB teams and players transfer information, and various events to participate in. Com2us doesn't mention how long the events will last, though. Just that they will offer up rewards from event missions that can be completed daily.

The update should already be live and available. You can also grab the game for the first time from the Google Play Store.