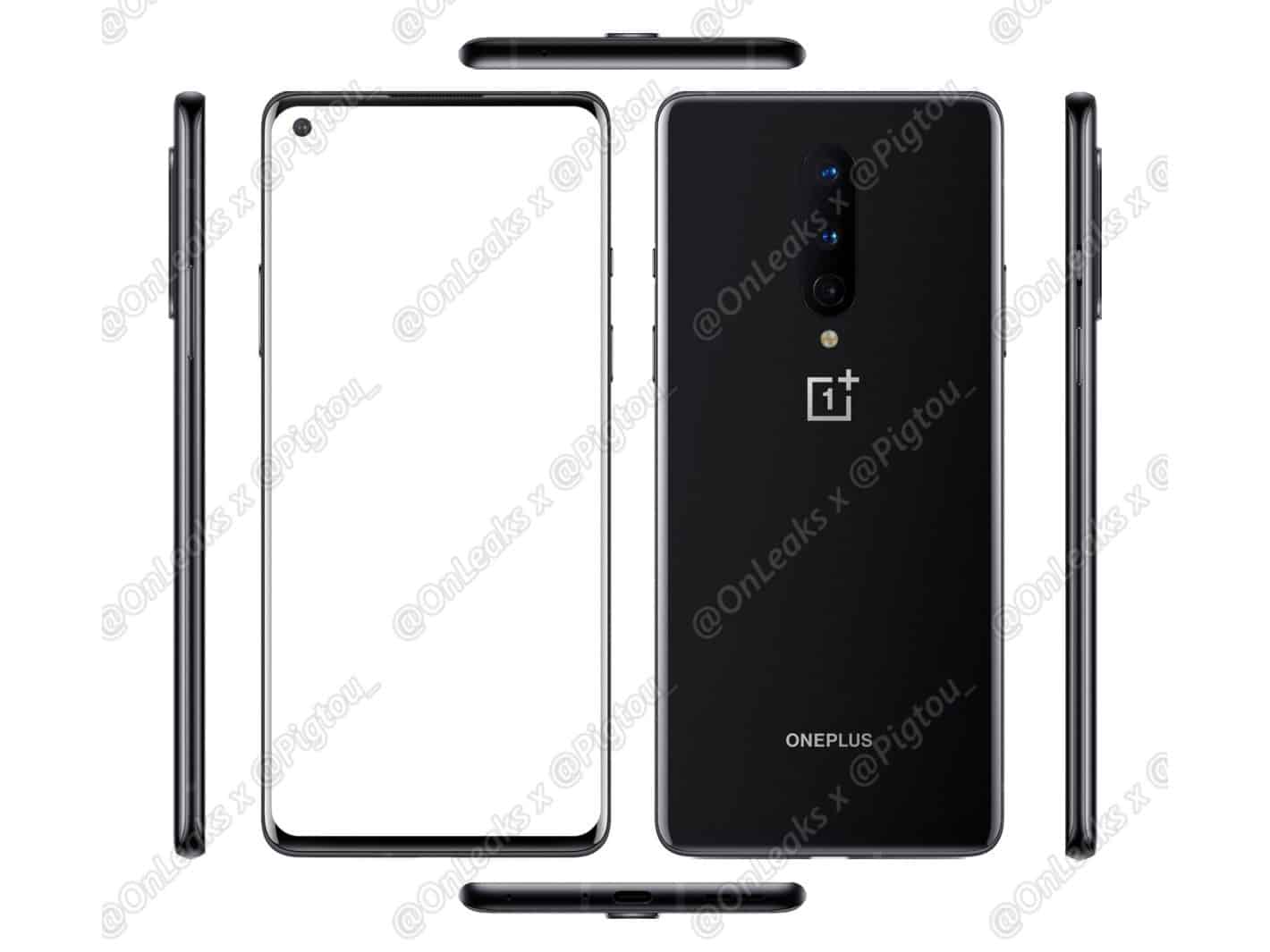 The OnePlus 8 Pro leaked from all angles yesterday, and it is now followed by its siblings, the OnePlus 8. This image comes from Pigtou and OnLeaks. If you take a look at the provided image above, you'll be able to see the whole design of the phone.

The OnePlus 8 is shown from all angles here, and thus offers the most details we've had access to, even though the phone leaked several times now.

As you can see, this is a black-colored OnePlus 8. It features a display camera hole in the top-left corner, and extremely thin bezels. This phone will look almost identical to the OnePlus 8 Pro, in fact.

New leak shows the OnePlus 8 from all angles, there's nothing left to hide

It will include a curved display just like its sibling, and it will also be made out of metal and glass. It will be smaller, though, and the difference will be visible on the back.

Both the company's logo and name can be seen on the back, while its camera module protrudes on the back. The power / lock button and an alert slider will sit on the right, while the volume up and down buttons will be placed on the left.

Ishan Agarwal had shared the OnePlus 8 specifications a couple of days ago, so we know exactly what to expect. The phone will feature a 6.55-inch fullHD+ display with 90Hz refresh rate.

It will be fueled by the Snapdragon 865 64-bit octa-core processor, and will be available in both 8GB and 12GB RAM variants. This model will include LPDDR4X RAM, unlike its sibling which will ship with LPDDR5 RAM.

The OnePlus 8 will include a 4,300mAh battery on the inside, and you will be able to recharge it using OnePlus' Warp Charge 30T, which is 30W wired charging. This model will not support wireless charging.

48, 16, and 8-megapixel cameras will be placed on the back of the phone, while a single 16-megapixel camera will sit on the front. Android 10 will come pre-installed, along with OxygenOS.

The phone will not be rated for water and dust resistance. It will be available in three color variants, Black, Green, and Glow.

The device is expected to launch on April 15

The OnePlus 8 is expected to launch on April 15, along with its sibling, the OnePlus 8 Pro. That is at least the rumored date. OnePlus did confirm that the two phones are coming in April, indirectly, but it did not say when exactly, not yet. 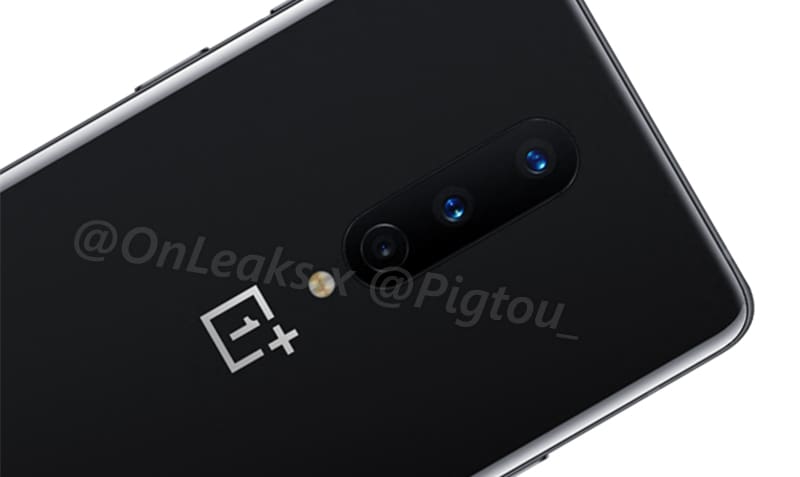