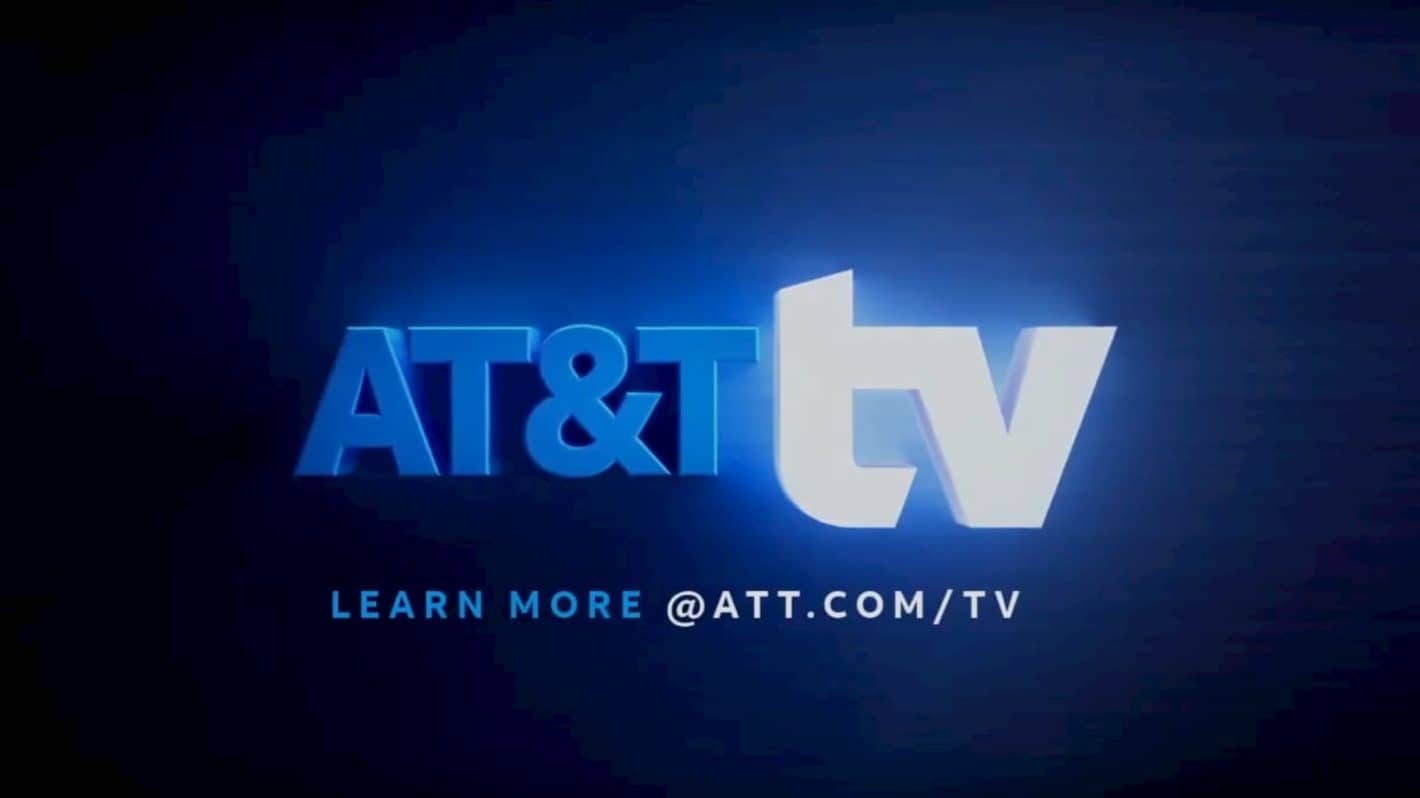 AT&T has now announced a nationwide launch of its AT&T TV service along with gigabit Internet bundles to sweeten the deal for consumers. Now, this is the same service AT&T started out as a “market pilot” 13-months ago. There aren’t many noteworthy changes in place from that pilot but there is quite a lot on offer for those who might want a new Android TV-powered streaming experience.

The fact that this is Android TV-driven means that AT&T’s device and service offer live TV packages. But it also offers all of that platform’s apps on a single device, without the need to switch inputs or hook up via Chromecast. That’s thanks to the fact that the Google Play Store is a part of the package. So HBO Max will be available when it launches in May. Netflix, YouTube, Pandora, and Spotify are available too, as are any number of other apps.

All of that programming doesn’t need to be watched right when it airs either. The offering includes a cloud DVR service with up to 500 hours of storage. That storage works in-home or on-the-go, so content can be streamed to the AT&T TV app on a smartphone as easily as the dedicated AT&T TV device.

What about the AT&T TV, Internet bundle?

Prospective customers can take things further to bundle AT&T’s new TV service with gigabit Internet where available. That’s unlimited data and already much faster than the typical speeds on offer from cable because it’s delivered via fiber. But that also means that download and upload speeds are symmetrical. So uploads and downloads are both at each at around the same rate.

Since AT&T TV only requires 8Mbps per stream, according to the official site, the company’s gigabit Internet should be more than enough to suit buyers. That’s 1,000Mbps.

The overall pricing hasn’t necessarily changed much here either, although the service is available nationwide now. Separately, AT&T’s gigabit fiber Internet costs $49.99 per month for 12 months where available. The same cost applies to AT&T TV packages, to start.

That’s for the “Entertainment,” tier of AT&T TV.  “Choice,” “Xtra” and “Ultimate” tiers are also available. According to AT&T’s site, the first two of those start out at $54.99 and $64.99 per month, respectively. $69.99 nets buyers the “Ultimate” tier. Those costs are for the first twelve months, with cost increases after that and a two-year contract required, just as with the initial pilot for the service.

Those costs are already lower than the starting cost during the AT&T TV pilot. But there are also now “Plus” and “Max” for $110 and $130 per month. Both of those tack in HBO content. The Max variant also tacks on Cinemax and additional sports content.

Alternatively, customers nationwide can start out with a bundle of AT&T Internet and TV for $39.99 per month each with a 24-month contract for AT&T TV and 12 months for AT&T Internet.