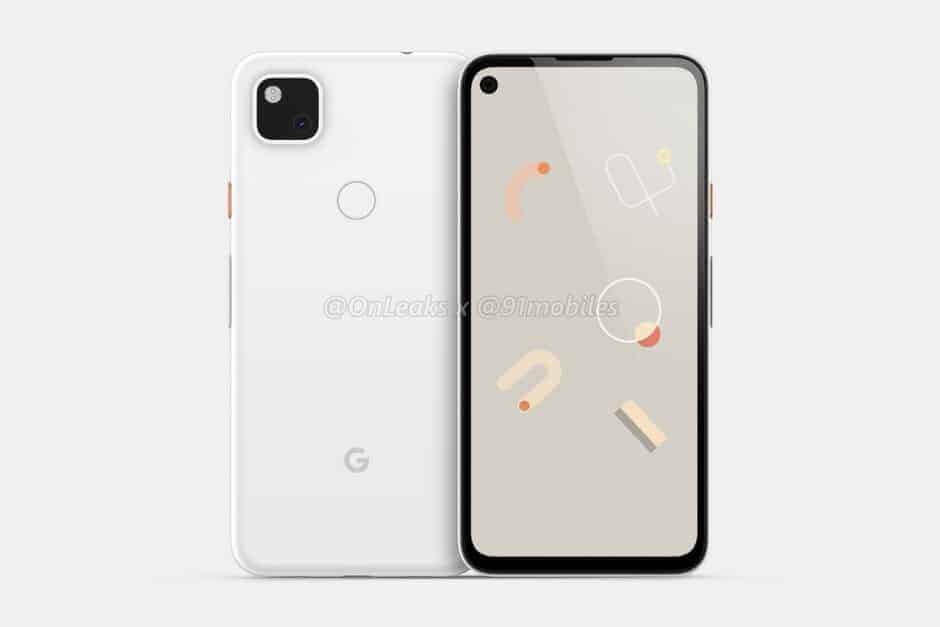 Another leak of the Google Pixel 4a has just surfaced in the form of a couple of extensive hands-on videos, coming out of Europe. Leaving basically nothing to the imagination, Google doesn't even really need to "announce" the phone now.

But this also shows that Google still can't put a lid on the leaks of their brand new smartphones, months ahead of their official launches.

Pixel 4a set to be a mid-range device, as expected

Following in the footsteps of the Pixel 3a last year, the Pixel 4a is also set to be a mid-range smartphone. And perhaps the best mid-ranger out there.

The device is likely to come in two sizes once again, with the Pixel 4a and Pixel 4a XL. Though we don't have specific screen sizes yet, the devices are expected to be taller this time. With resolutions of 2340×1080, for each device. That means that it is sticking with a Full HD+ resolution.

Internally, the Pixel 4a will be upgraded to the Snapdragon 730 chipset, and it'll also get 6GB of RAM. Though, it doesn't appear that the Pixel 4a will get a bump in storage, sticking with 64GB. We wouldn't expect it to get a base of 128GB, seeing as the more expensive Pixel 4 also had a base of 64GB.

Google is sticking with a single 12-megapixel camera on the back of the Pixel 4a. Which is going to be perfectly fine, given all of the magic that Google uses in its cameras. Though it would be nice to get that telephoto lens from the Pixel 4 here.

Every year, when we approach a new Pixel release, we see a ton of leaks. Leaking just about everything there is to know about the new phone. Now companies do put out leaks anonymously to publications ahead of a phone announcement, as a way to build hype. But Google goes a bit overboard, and it's unlikely that these are all controlled leaks.

With the Pixel 3, we said it was the most leaked smartphone of all-time. Then the Pixel 4 came and blew that out of the water. Now, the Pixel 4a is looking to leak even more than the Pixel 4. Why? Because Google can't control the leaks.

Leaks happen because smartphone makers are using a number of different partners to make their phones and also manufacture them. Usually its the company that was hired to manufacture the phone or the carriers that do a lot of the leaking. Which is tough for Google to control. But Samsung and Apple are able to keep it from happening.

While leaks are fun, it would still be nice to tune into a Google Pixel announcement and legitimately be surprised with what Google is announcing.