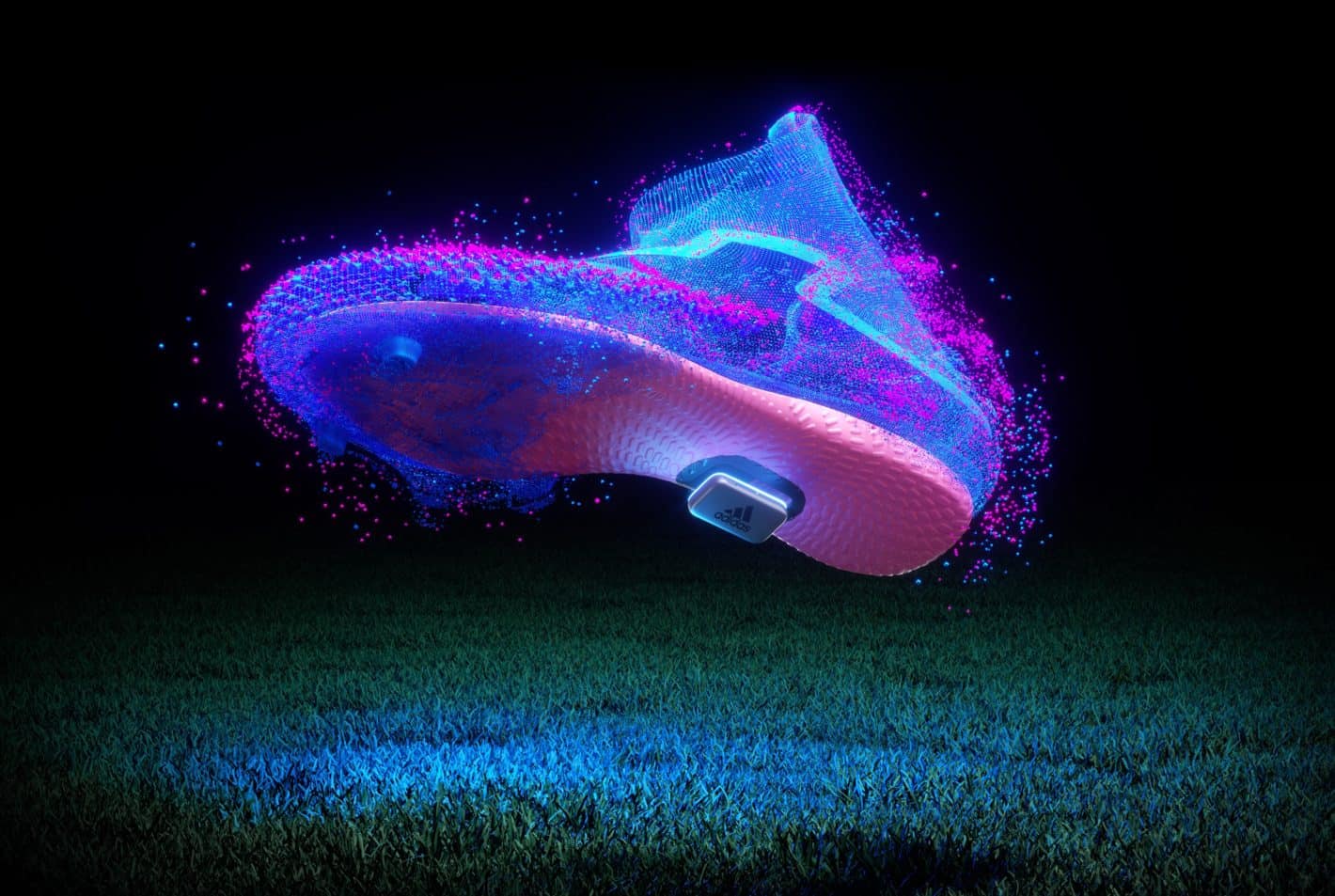 Google’s next Jacquard-powered product is a smart shoe insole from Adidas. Called Adidas GMR, this product is developed in partnership with Electronic Arts (EA). It can measure your kicks, shot power, distance and speed.

That may sound useful for any footballer, but Adidas GMR is particularly aimed at players of FIFA Mobile, the EA Sports-developed football simulation game for Android and iOS.

Adidas had teased this product last month. A couple of weeks later, it is now on sale. The Adidas GMR package consists of two insoles, a Jacquard tag to put in the insole of the shoe of your dominant foot, and a dummy tag for the other insole.

You can purchase it in several insole sizes for $35 from the Adidas website or select Adidas stores.

The Adidas GMR comes with a second-generation Jacquard Tag that can be found inside the Saint Laurent backpack and Levi’s Trucker jackets, both of which launched last year. The gyroscope, accelerometer, and other sensors in the Tag, along with advanced machine-learning algorithms enable it to recognize the actual physical movements of footballers. 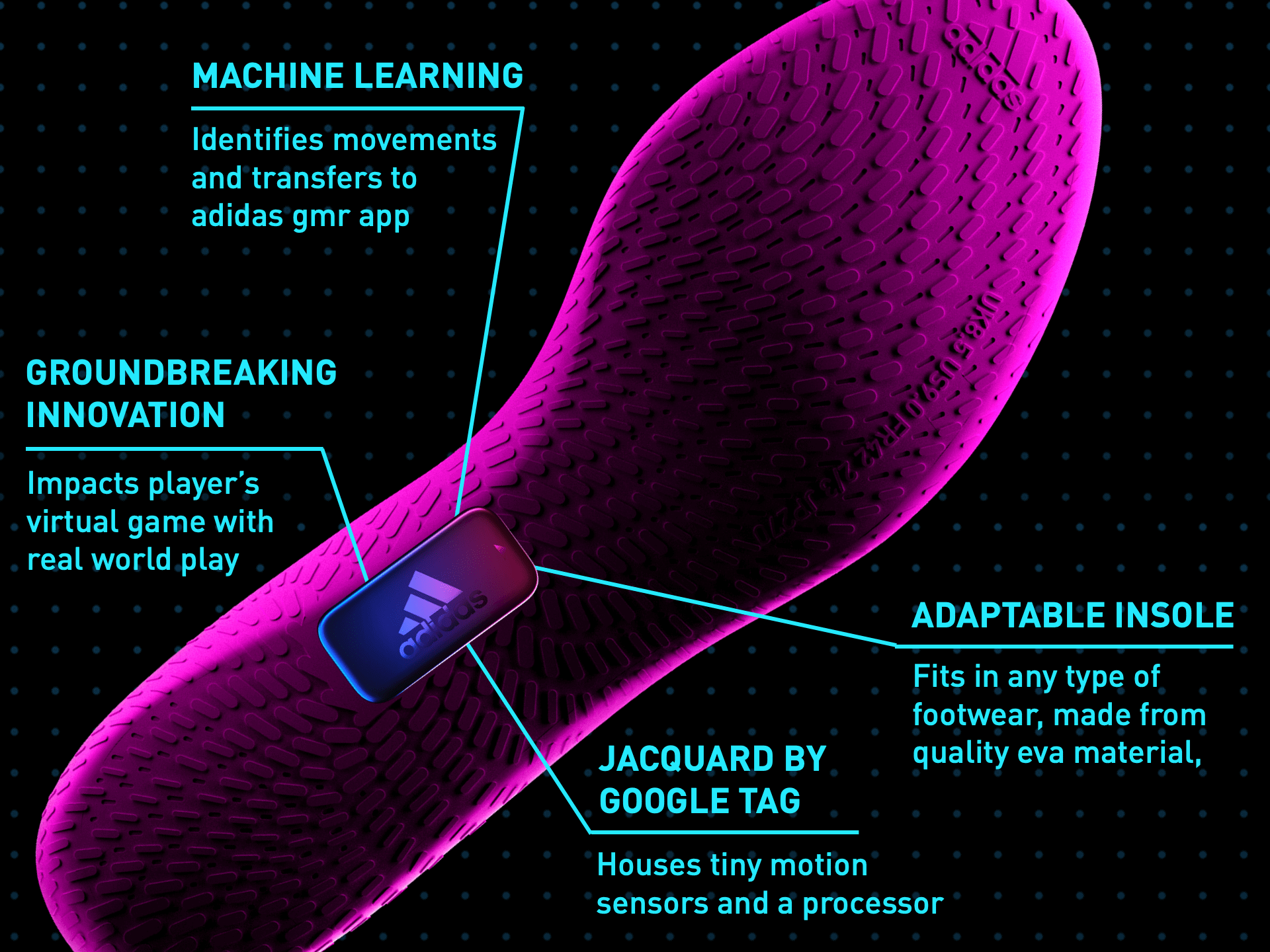 The Tag connects to the Adidas GMR app through which it is linked with FIFA Mobile Ultimate Team.

Your performance on the real football field can then be translated into in-game rewards, such as coins and skill boosts. The new Adidas GMR smart insole basically encourages FIFA Mobile players to play football in real life as well.

The game will offer weekly real-world challenges, such as kicking a ball a certain number of times or running a certain distance. Completing those challenges will help you improve your FIFA Mobile Ultimate Team. There will also be a separate leaderboard for those challenges.

Note that you’ll have to keep the Jacquard Tag charged if you want it to track your movements.

The Tag charges via Micro USB and the battery last for about two or three full games of football, or about four hours tracking. Adidas doesn’t reveal how long it takes for the Tag to charge fully.

FIFA Mobile is a hugely popular game. It has over 100 million installs on the Play Store alone. The Adidas GMR smart insole adds a new dimension to the game. Whether the game’s popularity translates into buying a physical accessory remains to be seen.