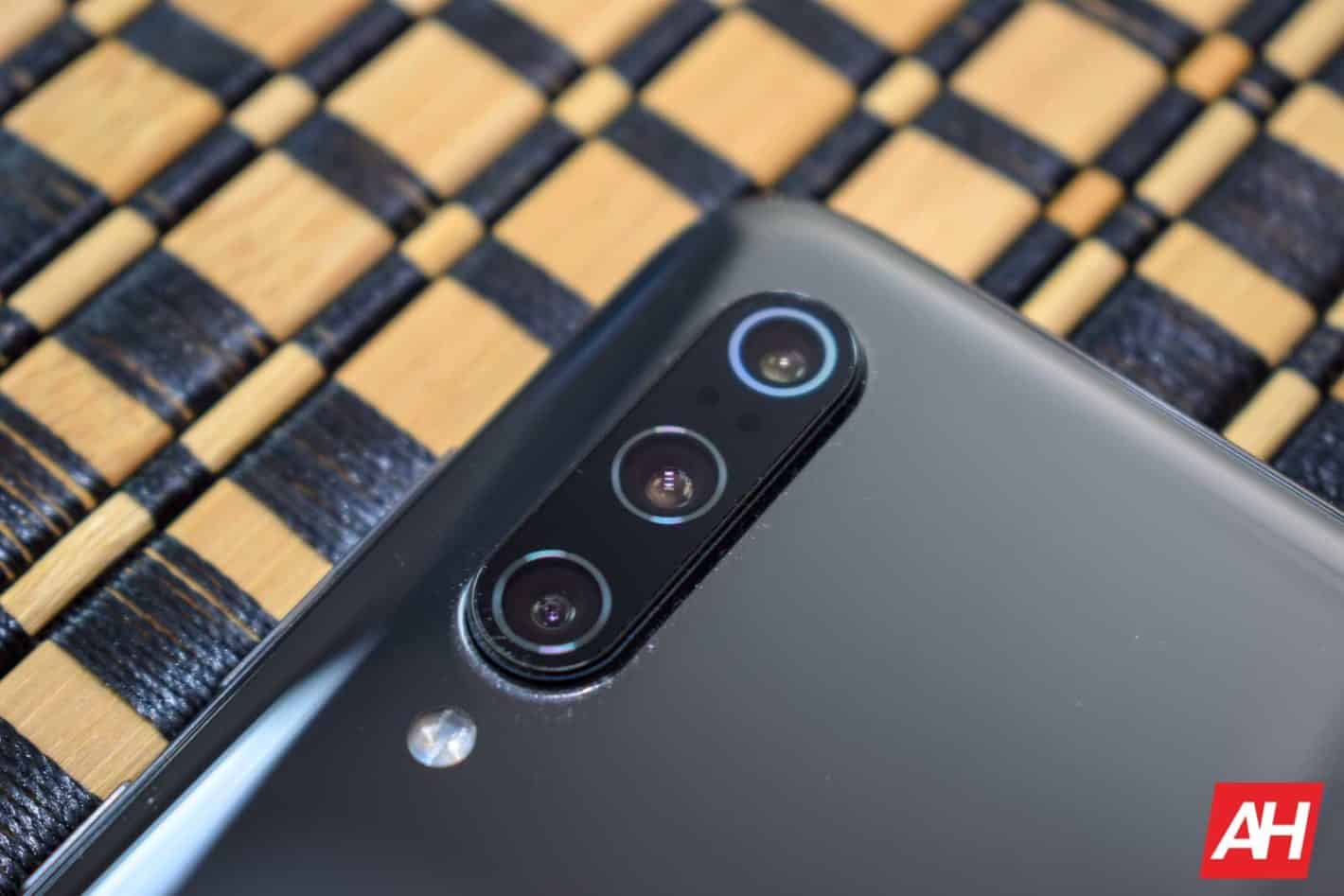 Xiaomi is planning to announce new flagship smartphones soon, and both of them will include 108-megapixel cameras, it seems. We’re talking about the Xiaomi Mi 10 and Mi 10 Pro, each of which is said to include a 108MP camera on the back.

The Xiaomi Mi 10 & Mi 10 Pro will include 108MP cameras, probably as their main cameras

This information comes from XDA Developers. It was earlier reported that Xiaomi is working on four devices with 108-megapixel sensors. Those devices are codenamed Tucana, Draco, Umi, and Cmi.

The ‘Tucana’ is the Mi Note 10 Pro who already got announced. The ‘Draco’ is the Mi MIX Alpha, who also got announced last year. Well, XDA Developers claim that the remaining two phones are the Mi 10 and Mi 10 Pro.

The source has obtained build-prop files for the two Xiaomi devices, which confirm their names, pretty much. Both of those phones will also be fueled by the Snapdragon 865 SoC, in case you were wondering.

Both the Xiaomi Mi 10 and Mi 10 Pro did surface already, but we’ve seen several designs. The latest ones that appeared do seem legit, though. Based on those, both devices will be made out of metal and glass, and include really thin bezels.

Both phones will also sport a display camera hole, though that hole will be quite small. You’ll get multiple cameras on the back of each phone, and an in-display fingerprint scanner, an optical one.

The Xiaomi Mi 10 Pro 5G actually leaked alongside its retail box. Those leaked images actually confirmed that the phone will support 65W wired charging. It remains to be seen how fast will the Mi 10’s charging be.

The Mi 10 Pro will feature four cameras on the back

Both devices will ship with Android 10 out of the box, with Xiaomi’s MIUI 11 skin on top of Google’s OS.

Rumors are saying that the Mi 10 Pro will sport 48, 12, and 8-megapixel cameras on the back, in addition to that 108MP sensor. The device is also rumored to include 12GB of RAM.

You’ll get multiple storage variants of this phone. The device is said to offer 128GB, 256GB, and 512GB storage options.

Both the Xiaomi Mi 10 and Mi 10 Pro are expected to become official soon. Both devices are rumored to launch on February 11, the same day Samsung will announce its flagships. Do note that Xiaomi still did not confirm this information.