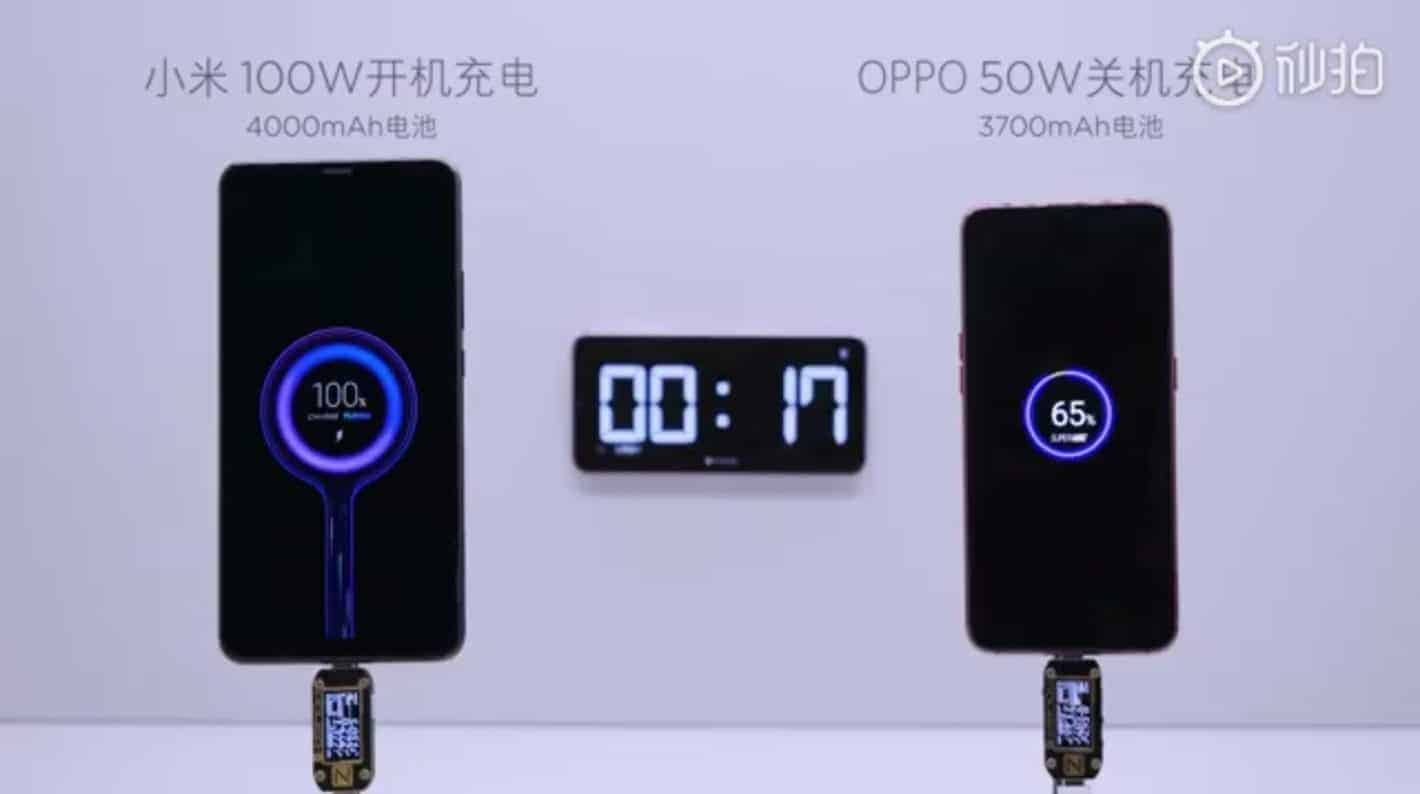 Xiaomi managed to grab a lot of attention with its 100W fast charging back in March last year. It seems like that technology is not ready yet, at least according to Redmi’s CEO.

Lu Weibing went to Weibo to explain why 100W charging will not make it to smartphones just yet. If you’re wondering why is Redmi’s CEO talking about this, and not Xiaomi’s, well, Redmi’s smartphone will first debut this tech.

Redmi, for those of you who do not know, is owned by Xiaomi. The company is working separately from Xiaomi, it has its own branding, but it uses Xiaomi’s technology and software.

Xiaomi’s 100W charging is extremely fast, but it’s not ready yet

In any case, this technology is capable of recharging a 4,000mAh battery in only 17 minutes. It was demonstrated by Xiaomi’s co-founder, Lin Bin, back in March 2019.

It has been quite some time since we’ve heard about this tech, but many people expected it to be included in the Xiaomi Mi 10 flagship. Well, that won’t be the case. The Mi 10 Pro’s 65W charging brick leaked recently, and now Mr. Weibing practically confirmed that we’ll have to wait for 100W charging.

This charging is called the 100W Super Charge Turbo, and there are five issues that the company is still facing. Do note that the company has worked out the vast majority of kinks, but some of these aspects still need to be worked on before this technology goes into mass production.

Xiaomi still has several issues to work out

The second aspect he mentioned is ‘technology architecture’. Mr. Weibing simply said that such charging requires ultra-high voltage, so the company needs to work that out as well.

The last three aspects he mentioned are ‘performance, security, and multiple charging scenarios’. The performance of such charging in general needs to be closely monitored. It is quite likely that Xiaomi will offer users a chance to use slower charging to save battery when such fast charging is not necessary. Or perhaps the phone will be able to do that automatically. We’re only guessing here, as this section was not elaborated.

Security is the key aspect as well. We all remember what happened with the Galaxy Note 7. Well, Xiaomi will not release this technology until it’s sure it will not affect any of the phone’s internals, or the user.

So, as you can see, Xiaomi’s 100W charging is not ready yet. It seems like Xiaomi still has some obstacles to overcome before it releases this tech.