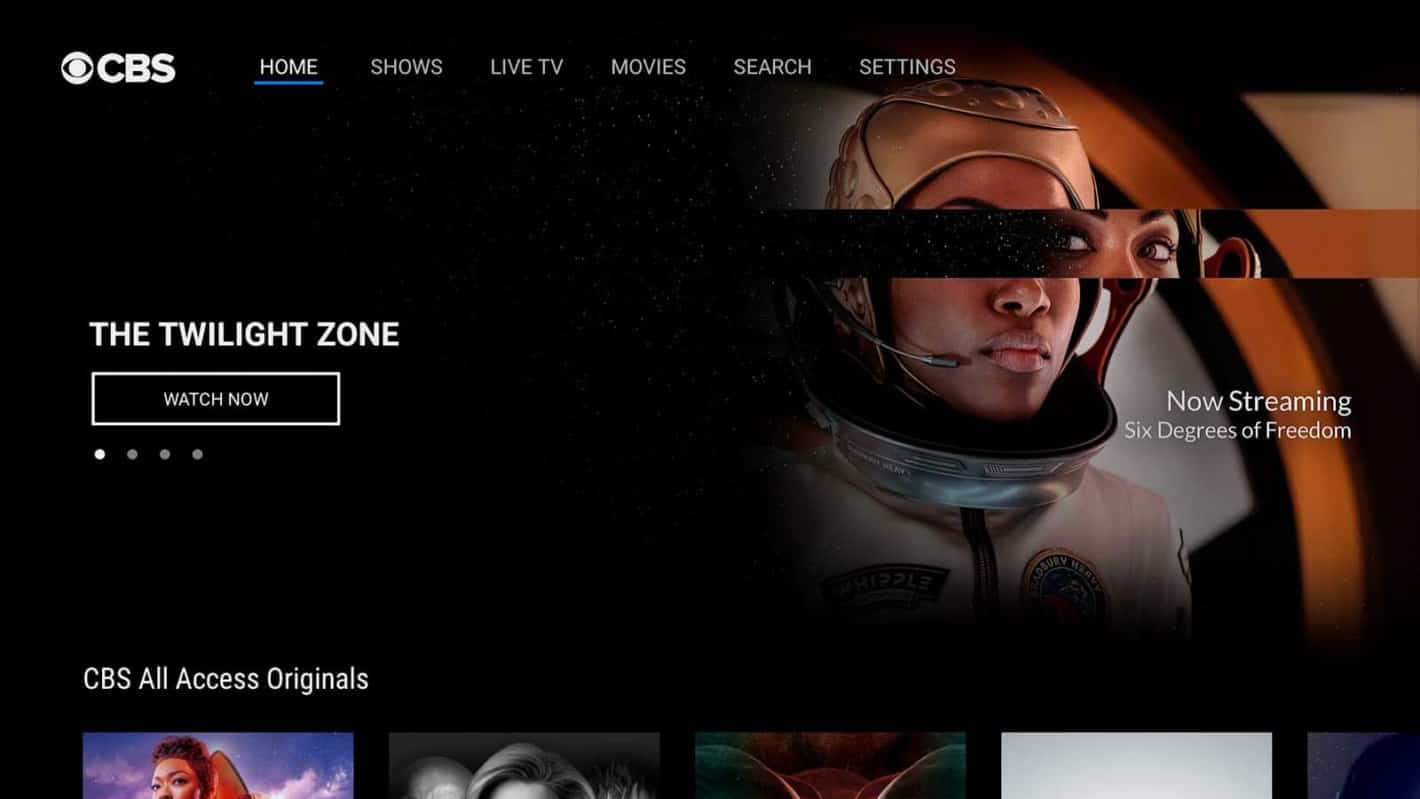 ViacomCBS has a new streaming service on the way, according to reports citing unnamed company insiders, and it could be made official as early as February 20. Key details about the service are still being kept under wraps. The sources indicate that the project is being led by ViacomCBS CEO Bob Bakish, as well as Chief Digital Officer Marc Debevoise, Pluto TV CEO Tom Ryan and President of U.S. Networks Distribution Ray Hopkins.

For now, the company reportedly plans to launch the service for under $10 per month. It's not immediately clear whether that will be ad-supported or not. But there are expected to be three different tiers of service to choose from. That includes an ad-free variant as well as a more premium service that includes Showtime.

Will ViacomCBS pull its programming from other streaming services?

Viacom and CBS each had, prior to the official merger, their own streaming services. CBS has been operating its CBS All Access service since 2014. Viacom had been operating a service for pre-school age children called Noggin and BET+. In both cases, content ranging from Pluto TV, Nickelodeon, BET, and MTV to Comedy Central and Paramount Pictures movies have been shared with competing platforms.

Live programming from CBS All Access, including live sports and news will be part of the bundle as well.

Under the new streaming service, all of that content will be brought together. That includes a total of around 3,600 Paramount movies in addition to 700 movies from Miramax. The latter of those will attainable via a ViacomCBS owning a 49-percent stake in Miramax.

That raises questions about whether or not ViacomCBS will allow its content to continue being licensed to other streaming services and if it will shut down its present services. While the former has not been answered just yet, the sources do claim ViacomCBS will keep current services available. Instead of replacing those, it will simply offer a new service that acts to combine all of the available content.

The sources also indicate that ViacomCBS will market the service to current subscribers of those other streaming services. Its goal there will be to bring over customers to a new combined service for just a bit more money.

Not necessarily arriving this month

Now, the insiders have indicated that the service will be at least talked about during ViacomCBS's fourth-quarter earnings call. That places a timeline for more official news around the above-mentioned February 20 date. But that doesn't mean that many details will be either confirmed or rebutted at that time.

At a minimum, it might be expected that the use of assets will be unveiled during the conference call. The company may also reveal some details about branding and marketing strategies for the ensuing quarters and year. The call could also include specifics about the planned pricing for the service.

Conversely, the company will undoubtedly not have much information to share about the new service's mobile app or precisely which content it might deliver. Those details will likely come during a later, official announcement for the service.