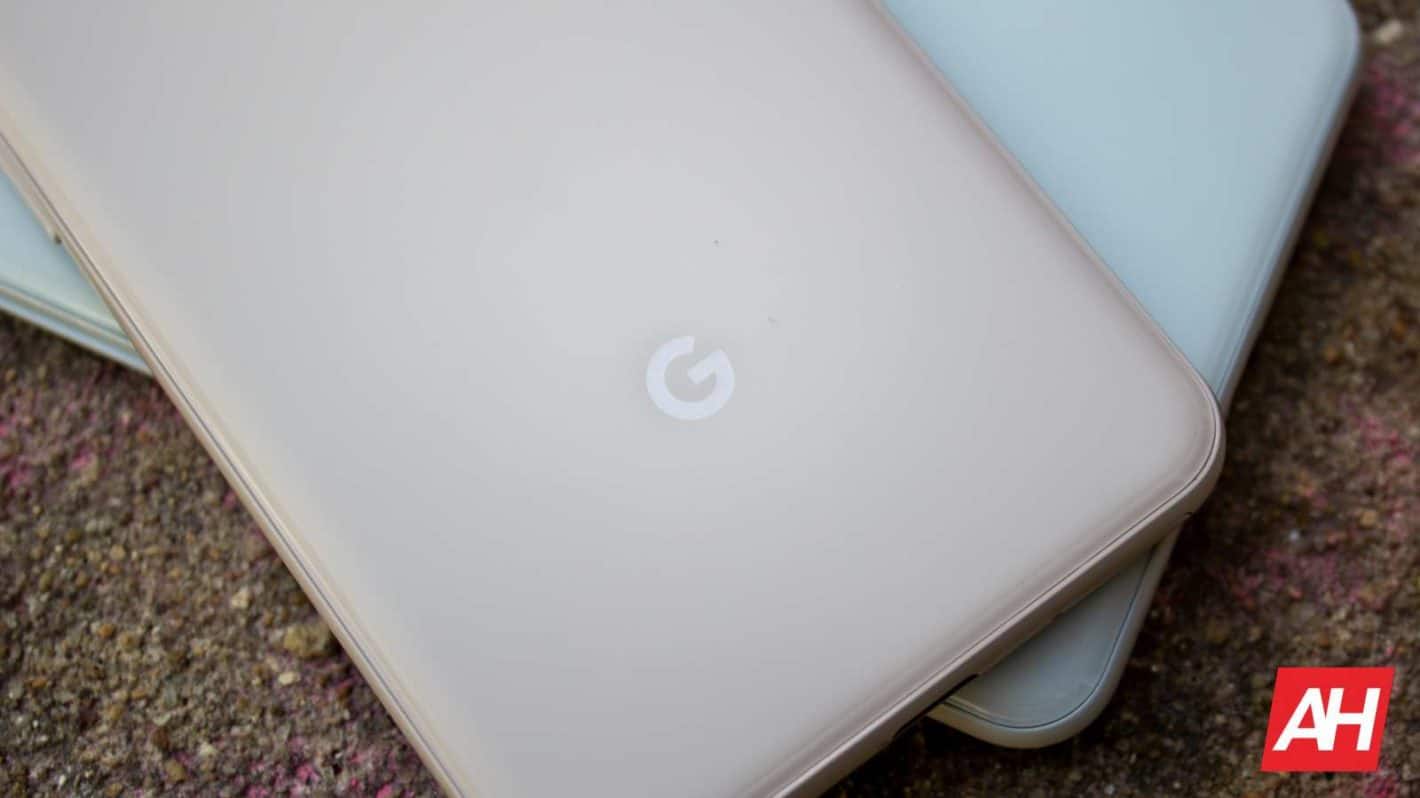 UPDATE 2: Android Police has retracted its original statement. It turns out its source was incorrect, despite the fact it's usually reliable. Android Source claims that the provided information was inaccurate, unreliable or outdated (or all three).

UPDATE: Verizon has denied claims that it won't sell Pixel 4 and Pixel 5. The company has denied the news in a statement issued to Android Authority's Eric Zeman. Verizon denies break-up with Google, and said it's looking forward to its upcoming devices.

ORIGINAL POST: According to a new report, Verizon Wireless doesn’t plan to sell the Pixel 4a or Pixel 5. This information comes from Android Police, who claims that the info comes from “a source familiar with the company’s plans”.

That source is not authorized to speak on the company’s behalf, though, so keep that in mind. Verizon has allegedly “put on indefinite hold” plans to sell the Pixel 4a and Pixel 5. Well, in fact, that goes for all Pixel phones, it seems.

The reason behind this choice was not mentioned by the source. It’s possible, however, that Verizon is simply not selling enough Pixel phones to care.

According to the source, there’s “zero chance” for Verizon to sell the Pixel 4a. It’s kind of too late for the company to change its mind regarding that at this point, but the Pixel 5 could still be offered by Verizon. The Pixel 5 launch is still too far away, but as things stand, that phone is not in Verizon’s plans either.

Verizon was an important figure in Google’s Pixel strategy, so this is quite interesting. Verizon was actually advertising the Pixel lineup quite a bit over time, so that will definitely be missed if this information is true.

It will be interesting to see how accurate this information is. Android Police seems to think it’s spot on, and Verizon will kind of be forced to share more info soon.

The Pixel 4a series is expected to launch soon, it’ll probably arrive in May, during Google I/O 2020. Verizon will be asked to elaborate on why the phone is missing from its ranks, if it happens, of course.

The Pixel 5 is still a mystery

The Google Pixel 5 is still a mystery, and it’s possible that Verizon may change its mind by the time it arrives. The Pixel 5 smartphones probably won’t launch until September.

Google will probably announce four phones this year. The Pixel 4a, 4a XL, 5, and 5 XL, at least if it plans to stick to the strategy it used last year.

The Google Pixel 3a and 3a XL were considered to be amongst the best budget phones of 2019. Despite that, however, it seems like not many people purchased them.

The Pixel 4a and 4a XL are expected to be worthy successors to the Pixel 3a series, while the Pixel 5 and 5 XL will become Google’s flagships.

It’s well-known that they’ll be fueled by the Snapdragon 865 and ship with Android 11. Other than that, however, they’re a complete mystery at the moment.