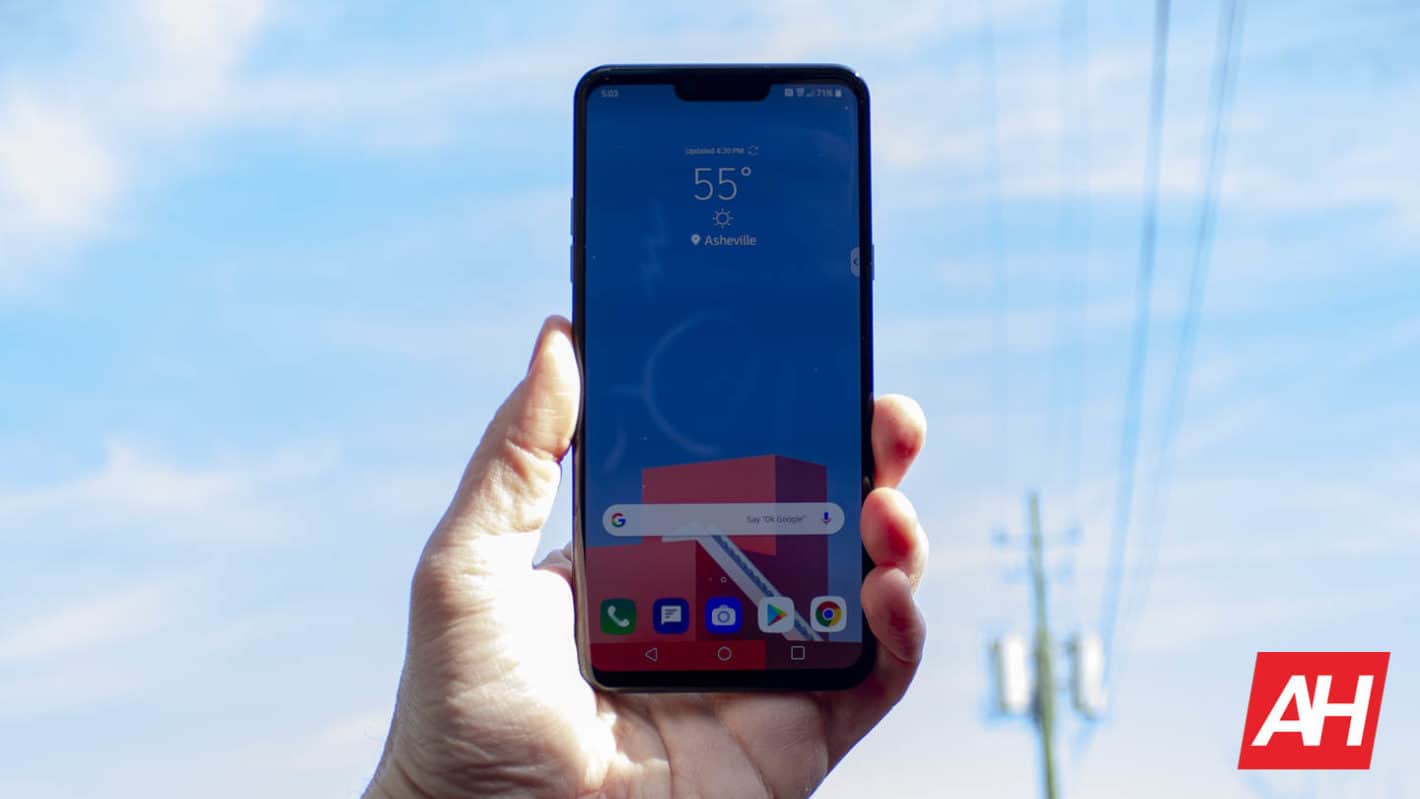 LG has started rolling out the Android 10 update for the unlocked LG G8 ThinQ (G820QM) units in the US. The update is rolling over the air (AIR) and comes with firmware version V20a. The OTA download size weighs in at around 1.9GB. This update also bundles the January 2020 security patch.

While the changelog doesn't reveal much, you can expect all the features and enhancements that are part and parcel of LG's Android 10 skin. Features like Pop-up Window, One-handed Screen, app-by-app volume controls, and more are included in this Android 10 update. You'll also see plenty of camera and privacy-related enhancements in the new software. Some stock Android features, like navigation gestures, have also been added.

Note that this is a staged rollout and may not be available for all users straightaway. Comments on a Reddit thread suggest the rollout is extremely limited for now. It may take a few days before the update reaches every unlocked LG G8 ThinQ unit across the nation. You should get a notification once the update becomes available for your device. You may also manually check for updates in the 'System updates' section of the Settings app on your phone.

Android 10 has already been released for the carrier-bound LG G8 ThinQ units on all four major wireless carriers in the US. The LG flagship initially launched with Android 9 Pie last year. It'll be succeeded by the LG G9 ThinQ this year.

Android 10 schedule for other LG devices

LG treats its smartphones very poorly when it comes to software updates. This has been a tradition for a good few years now. Even a dedicated 'Software Upgrade Center', which the company unveiled last year, didn't change matters much.

Android 10 released more than five months ago and LG has seeded the new software to just two smartphone models as of yet. The company's Italy division released an update roadmap last month and that schedule is disappointing as well. While the LG V50 ThinQ will impressively gain Android 10 this month, the rest of the eligible LG devices will not be making the big jump anytime soon.

The dual-screen LG G8X ThinQ will get the update in Q2 2020, followed by the LG G7, G8S, and V40 in Q3 and the lower-end LG K50S, K40S, K50, and Q60 in Q4. So by the time LG finishes pushing out Android 10 to all eligible models, Android 11 would have already been at least a couple of months old. That's really disappointing from the South Korean electronics giant. Hopefully, the company's working on to turnaround this poor show soon.