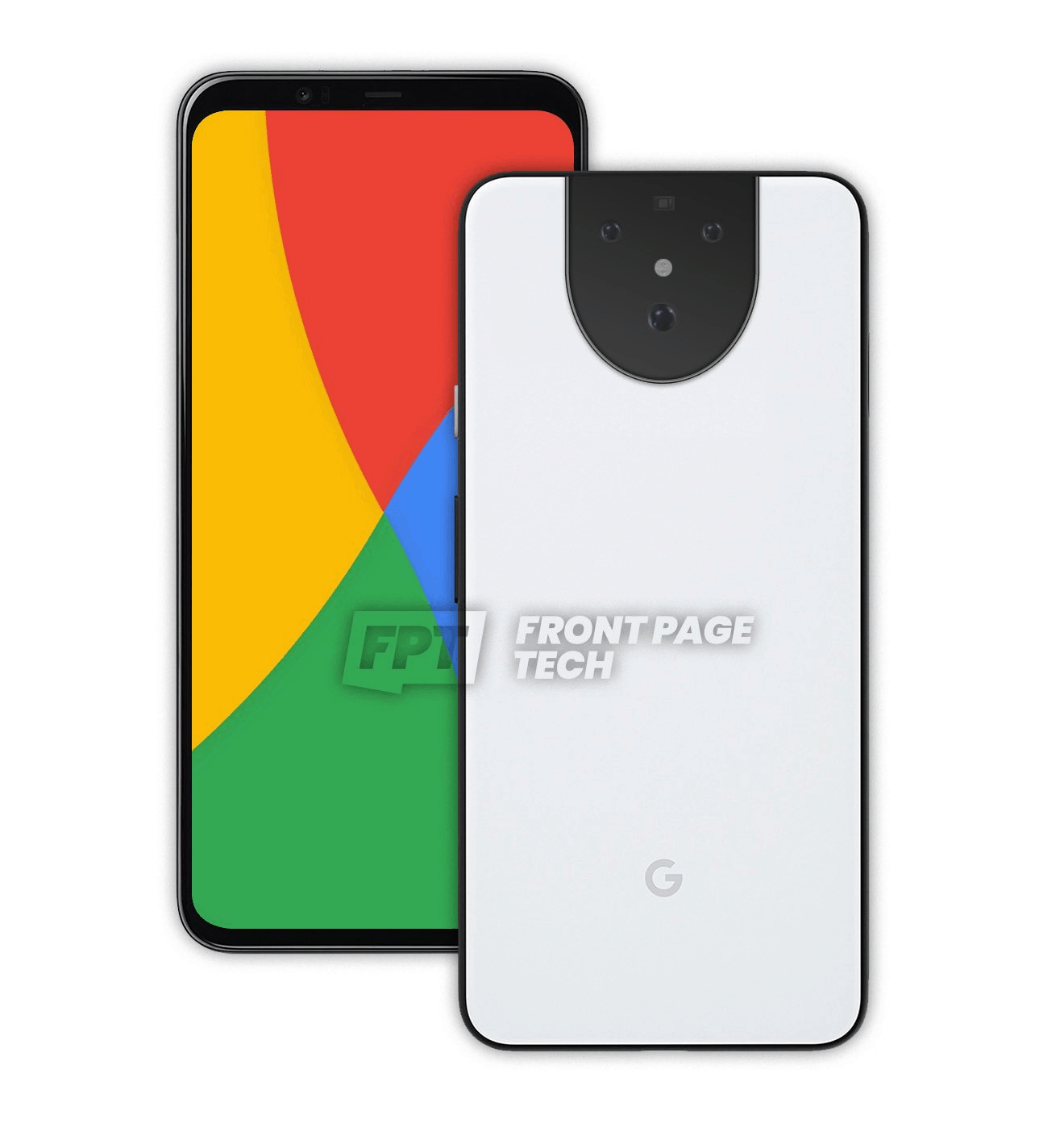 The Google Pixel 5 has already started to leak, and boy is it ugly.

We're still close to eight months ahead of when the Pixel 5 will likely be announced, but this render of the Google Pixel 5 looks pretty ugly, specifically the backside.

This leak comes from Jon Prosser of YouTube channel, Front Page Tech. Prosser has been accurate in leaking quite a few Pixel details last year, as well as some iPhone details. But he has also been wrong a few times. So it's a good idea to take this all with a grain of salt.

This leak, sadly, is very similar to the previous Pixel 5 leak we saw just last week. But this one is in white instead of black. And it still has that huge camera module on the back, which is not flush with the rest of the device.

Now, on the front, it looks pretty familiar. Very similar to the Pixel 4, though the forehead does look to be a bit thinner this time around. Still enough room for Soli, so you won't be able to say goodbye to Motion Sense, unfortunately. It also doesn't look like Google is bringing back the ultrawide secondary front-facing camera from the Pixel 3 series.

This is likely one of many prototypes

Given the fact that we are still eight months away from the Pixel 5 being announced by Google, it is likely that this is just one of many prototypes that the team is working on.

Typically, Google will have its team work on a few different designs – usually at least three – so this is likely one of those three. That does not necessarily mean that this is going to be the final Pixel 5 that we see come October.

However, given that nasty notch we got on the Pixel 3 XL, it wouldn't be too surprising to see Google go ahead with this type of camera module on the Pixel 5.

Things will inevitably change between now and October, so it's a good idea to take this all with a grain of salt for now.