Mobile has become one of the main tools for entertainment nowadays and more and more Android games were released. Though Android games are designed for mobile platform, there are still a bunch of gamers who would like to play those games on their big-screen computers with an Android emulator. Thus, Android emulator has been developed more specifically for the purpose of playing mobile games on PC.

In case you don’t know yet. An Android emulator is a software that simulates the Android OS on your Windows/Mac PC. It acts like a virtual Android phone where you can download any apps or games from the app store.

LDPlayer is a free Android emulator for PC designed specifically for mobile gamers. By making use of the Virtualization technology, the developer team has released two Android kernels, which are Android Lollipop 5.1 and Android Nougat 7.1. Thus, you will find LDPlayer 3 which is running Android 5.1, and LDPlayer 4 which is running Android 7.1 on their official website.

LDPlayer has developed many gamer-oriented features, like keyboard mapping controls, native screen recording, operation recorder (record script), multi-instance, etc. The multi-instance feature, which would be a great helper for those who want to play different games on one PC simultaneously, can allow you to create several virtual windows without using too much computer resources.

Moreover, LDPlayer is one of the lightest Android emulators that offer fast processing speed both on high-end and low-end PCs. It has been optimized for some high-demanding games too, such as Black Desert Mobile, Free Fire, World of Dragon Nest (WoD), etc. Though LDPlayer is not as famous as other emulators, it’s anticipated that more emulator users can find this new beast for gaming. 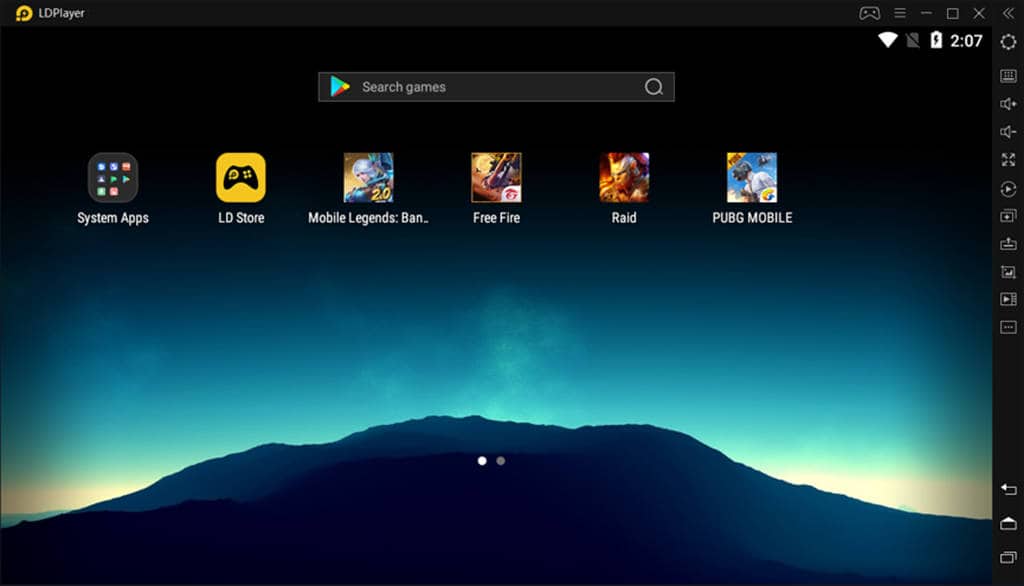 It has to be claimed that BlueStacks is the first production software that allows you to play your favorite mobile apps on a Windows PC. That is to say, BlueStacks has many years of experience in providing a stable and well-rounded virtual Android system.

BlueStacks 4 is the latest product and it contains many features like shooting mode, multi-instance, multi-instance sync, macros, and many others. Besides the performance, BlueStacks team also offers many game tutorials on their official site, which is pretty helpful for those who are new to the games and emulator.

BlueStacks is definitely one of the best Android emulators that also target at mobile gamers. As its brand is strong, you don’t have to worry about its services. However, this emulator is heavy loaded and many users are looking for alternatives. 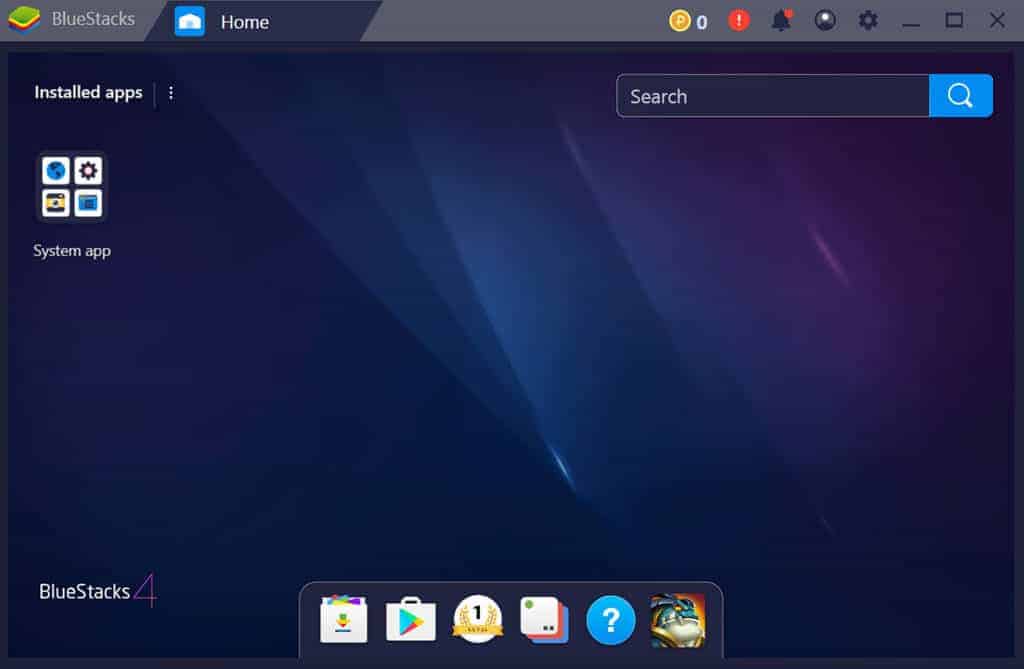 MEmu is another Android emulator that aims to provide the superb gaming experience to play Android games on Windows. MEmu has updated to MEmu 7.0 and the general performance has been improved by 30%, which translated in much higher frame rates, better quality graphics and an overall improved experience.

MEmu also has a great compatibility with Intel, Nvidia and AMD powered Windows. No matter you’re using integrated or dedicated graphics, you can get the best optimized graphics from MEmu. The great thing about MEmu is that you are able to fully enjoy the experience of Android, without having to own an Android device. With support for the Google Play store, your MEmu virtual machine is compatible with all available apps. 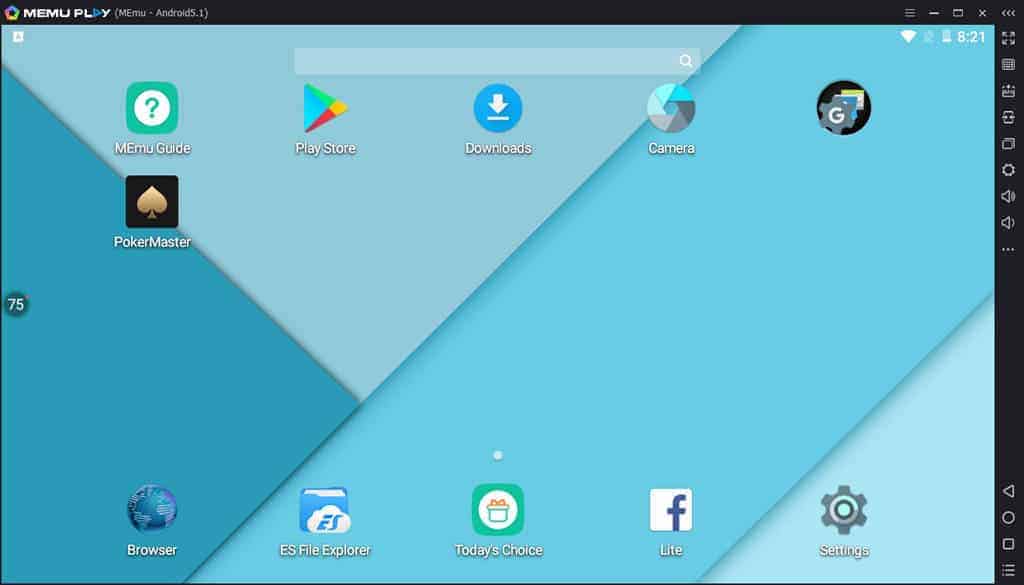 Nox is another simple but powerful Android emulator that is compatible with both PC and Mac. Offering Android 5.1 and Android 7, Nox can handle most popular mobile games that are better to play on PC. Also being trusted widely with stability, NoxPlayer will be an optimum choice for Android emulator.

This emulator can get you full customization for the allocation of RAM and CPU, which decides the processing speed for whatever you run on it. You can also enable root permission for more access to Android and enhance the performance for some specific games. Moreover, with support for a gamepad, keyboard and mouse, you can enjoy mobile games in the best possible way. 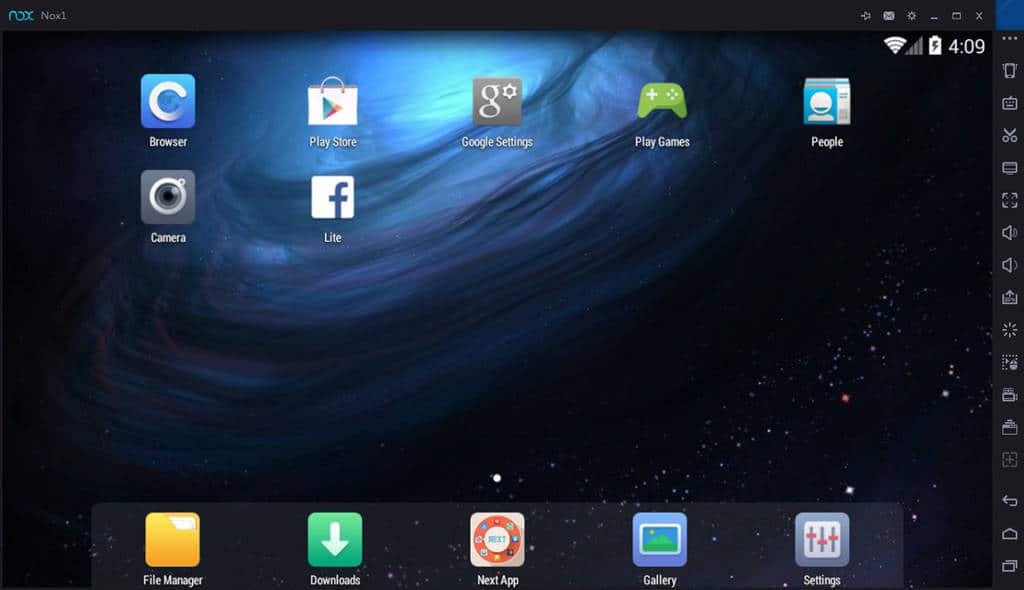 If you are a big fan of Tencent games and Tencent Gaming Buddy, then you must know this powerful Android emulator for PC. GameLoop is the next generation Android emulator offered by Tencent, the same company that created the Android version of the popular battle royale video game PUBG.

After many months of working on new features and upgrades to old services, Tencent has released an updated version with brand new interface, access to new tools, and a new name – GameLoop. This is the best gaming emulator for Tencent’s games such as Call of Duty and PUBG Mobile. They have the best self-innovated AOW engine that offers deep adaptation service to mobile games.

Also, the interface of GameLoop is simplified and modernized. You can find massive games from the library. The best about GameLoop is its exclusive anti-cheating system that protects its users from those hackers who want to steal the fun from the real players. 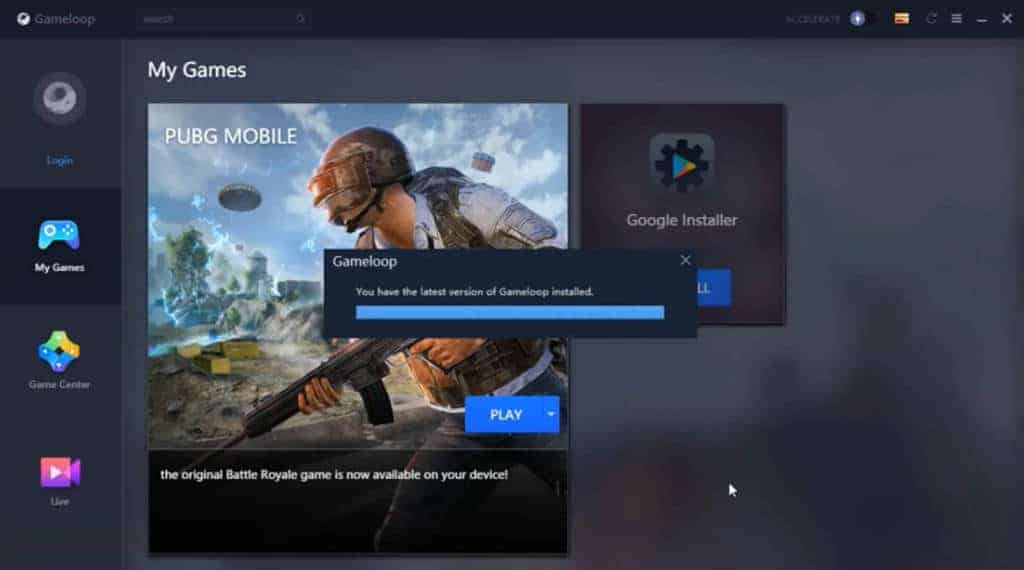 These are the best Android emulator for playing games on your PC. You can download any one of them on your Windows to start the Android gaming. Among those five, LDPlayer is an exceptional choice. If you haven’t tried this new beast, you can visit www.ldplayer.net to download this free Android emulator. Hope you can find the best emulator that fits your computer and whatever the games you’re playing.