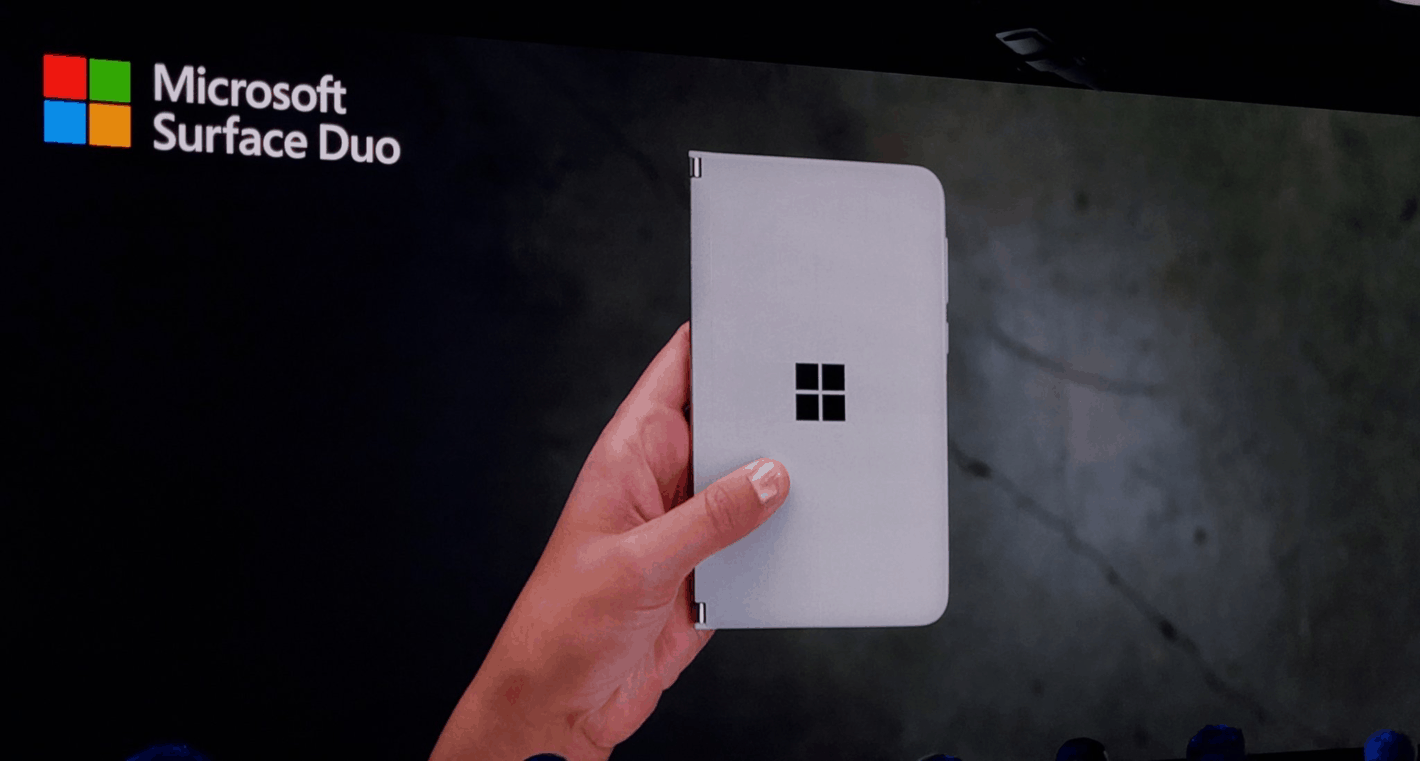 Tipster WalkingCat has now leaked an interesting Microsoft Surface Duo feature. Seemingly called peek, it will allow you to take a quick look at the device without fully opening it.

To demonstrate this Surface Duo feature, the leaker has posted two videos. In the first, we see how it will be possible to take a quick glance at notifications and information such as the date, time, and network by opening the phone just a bit.

The short clip shows that you will be able to view all the notifications by scrolling up and down. To dismiss a notification, you will just have to swipe across the limited portion of the display.

The other footage shows how the interface will look when someone is calling you. With the phone opened partially, the display will show the caller’s name, image, and phone number. To accept the call, you can just open the device fully.

This implies that closing the lid will maybe reject or silence the call. This can be a pretty cool feature. Anyhow, when you open the screen fully, the call will be accepted on the right-hand display. The left will display a lock screen with camera shortcuts.

The supposed Surface Duo feature will provide privacy to users

Unlike the foldable phones we have seen so far, Microsoft has taken a different, safer approach. The two screens are connected with a 360-degree hinge.

This means the device doesn’t really need a secondary screen as with an outward fold, you will have a display on both sides.

However, opening the device just a bit will help you take a peep at important information quickly. This can be important from so many perspectives.

First off, you will presumably do the hinge a favor by not opening the device all the way every time you have to view the notifications or see who is calling.

Secondly, this will likely serve the same purpose as the cover display, allowing you to prolong the battery life.

Thirdly, it will also give you privacy, as you will be able to check out the notifications without fully unfolding the device.

That said, this is just a leaked clip and we don’t know if this alleged Surface Duo feature will be available at launch.

Surface Due Will Arrive Towards The End Of 2020

The Surface Duo was announced in October 2019. At that time, the demo was limited to simulated displays and journalists weren’t allowed to interact with the device.

The company began public demonstrations of Android on the device just last month. However, not all the Surface Duo features have been announced yet. That’s understandable as the release is still months away.

Even if Microsoft has managed to avoid the hardware related challenges by not opting for a bendable display, it seems like software side issues are still plaguing the device.

When the company demonstrated the early Android software, some apps crashed during the live stream. The device was unable to let apps span across two displays and also became unresponsive.

Microsoft has now put up a video where apps are running smoothly. However, it’s clear a lot of work is still left. The company is encouraging developers to optimize apps for the device for an innovative experience. We will likely get to hear more about Surface Duo features during the upcoming Build developers conference.