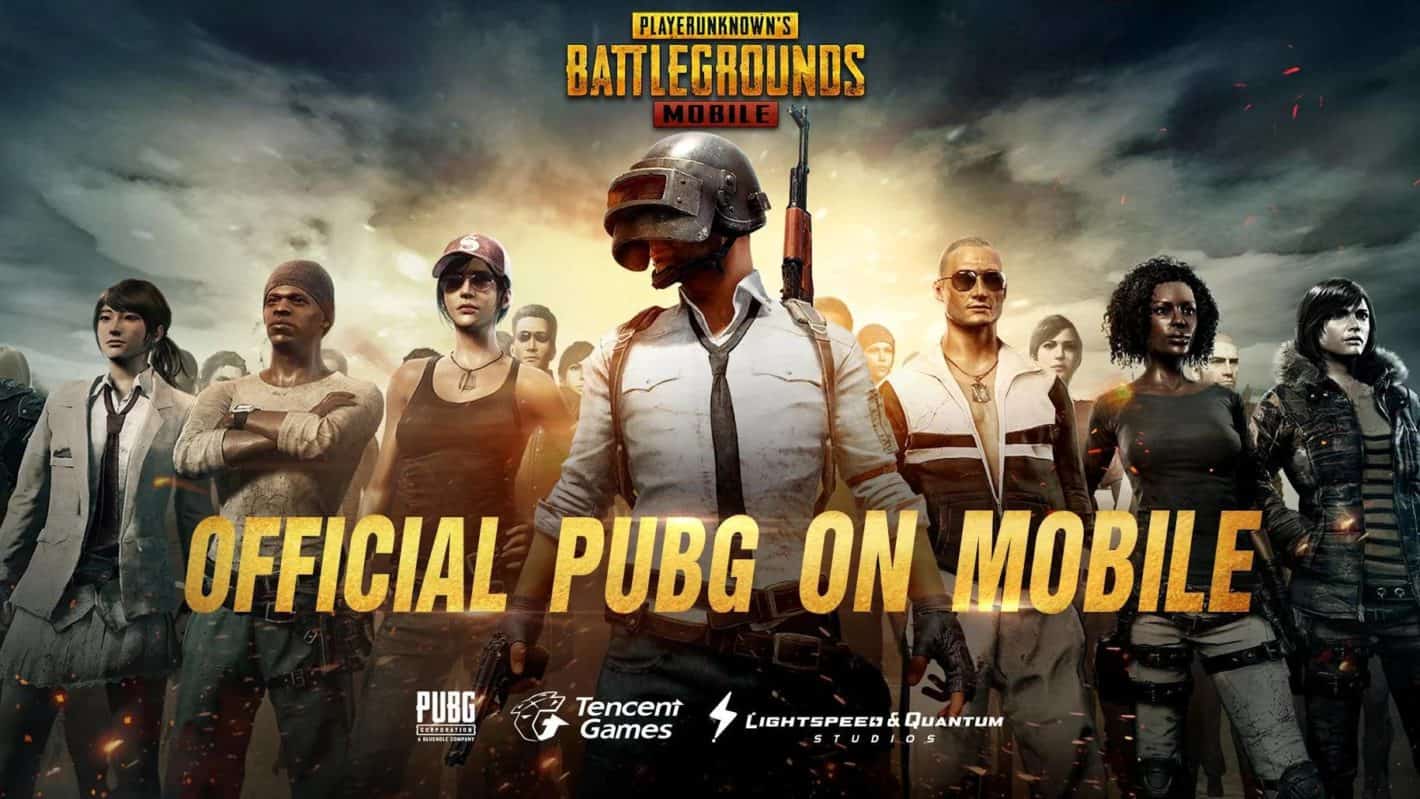 Strap in if you’re a fan of Esports and specifically PUBG MOBILE, because the PUBG MOBILE Pro League begins today.

This is the latest addition to the PUBG MOBILE Esports program, and is a brand-new tournament. It’s separate from the PUBG MOBILE Club Open, which also started this month, but back on February 7.

In fact PMCO players are essentially fighting for a chance to participate in the PUBG MOBILE Pro Leagues and PUBG MOBILE World Leagues. With a chance to make it all the way the world championship.

Just like the Club Open, the Pro League is split into Spring and Fall competitions. The Spring competition begins today and will kick off with Southeast Asia teams.

This regional segment will include teams from Thailand, Malaysia/Singapore, Indonesia, and Vietnam. These teams will also play until Sunday, April 19.

After the Southeast Asia teams being their part, Chinese Taipei teams will begin competing on March 12 and will also continue until April 19. South Asia begins the same day, but will only play until April 5.

Finally, North America teams and South America teams will kick off their segment of the competition in early to late April. At this time there is no explicit start date or end date.

A piece of the $5 Million pie

All of the PUBG MOBILE Esports competitors are fighting for a piece of the $5 million pie. As the total prize pool is dispersed to the winners across the different competitions.

This makes each and every competition a high stakes, high energy spectacle. Something you won’t want to miss for numerous reasons.

For one (and for the PUBG MOBILE Pro Leagues especially), the matches will just be intense and exciting to watch if you enjoy Esports. And two, if you want to get better at the game yourself, watching the competition players might help you learn something.

Of course for the players involved the matches are all about recognition and that sweet, sweet prize money. As both could help new and returning teams launch into a newfound, lucrative career.

If you’re interested in checking out any of the matches from either the Pro Leagues or the Club Open, you can view them at the PUBG MOBILE Esports YouTube channel.