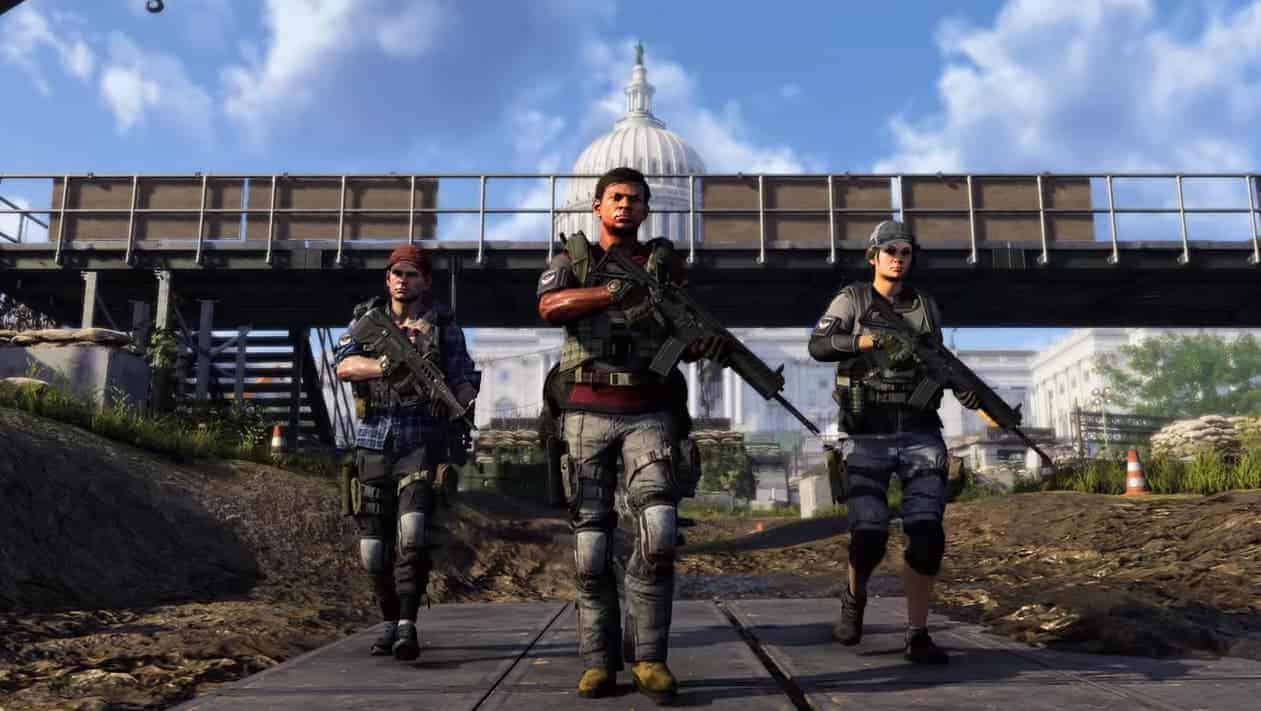 There are still a handful of games which have yet to launch on Stadia that were announced before its launch, and one of those is The Division 2.

Up until now there was no idea of a release date beyond “early 2020.” However, a recent tweet from Daniel Ahmad, a Senior Analyst who covers the games market, has showcased a handful of game releases or content releases that Ubisoft has had planned for between January and March of this year.

On the list which you can view in the tweet below, is The Division 2 and The Crew 2 for Stadia. The Division 2 will be another ambitious game for the platform. As it features a similar play style to Destiny 2. Meaning it has some massive explorable areas and features multiplayer online content, such as dungeons, raids, and PvP.

There’s no exact release date for the game on Stadia. The details only mention that it will launch on the platform by March of 2020.

That means it is likely to release sometime this month. But there is also a chance it could still launch sometime in March as long as it hits the platform before the month is over.

When it comes to The Division 2, more content is better. Since it’s an ongoing game, the more you have to do that will fill your time means the more you can probably play without the game feeling to grindy or stale.

Enter Episode 3, the next big content patch that Ubisoft has planned. This is also slated to release by March. Though this probably won’t include Stadia. Which means the Stadia release could be stuck with just Episode 1, or perhaps Episodes 1 & 2.

Ahmad’s tweet notes the platforms for each piece of content. And for The Division 2’s Episode 3 release, only PC, PlayStation 4, and Xbox One are listed.

If this ends up being the case then Stadia users will be left a little bit behind on content. The same thing has apparently happened with the Stadia version of Borderlands 3. As users have complained that the content updates are months behind the other platforms.

There’s no word yet on pricing for The Division 2 or The Crew 2, but chances are they’ll be at full cost.

Here is a look at Ubisoft’s release slate between January 2020 and March 2020.

Plan to release Year 4 of For Honor, Episode 3 of The Division 2, Year 5 of R6S, Adventure 1 of breakpoint as well as Stadia releases of The Division 2 and The Crew 2. pic.twitter.com/s9mGzLO29s