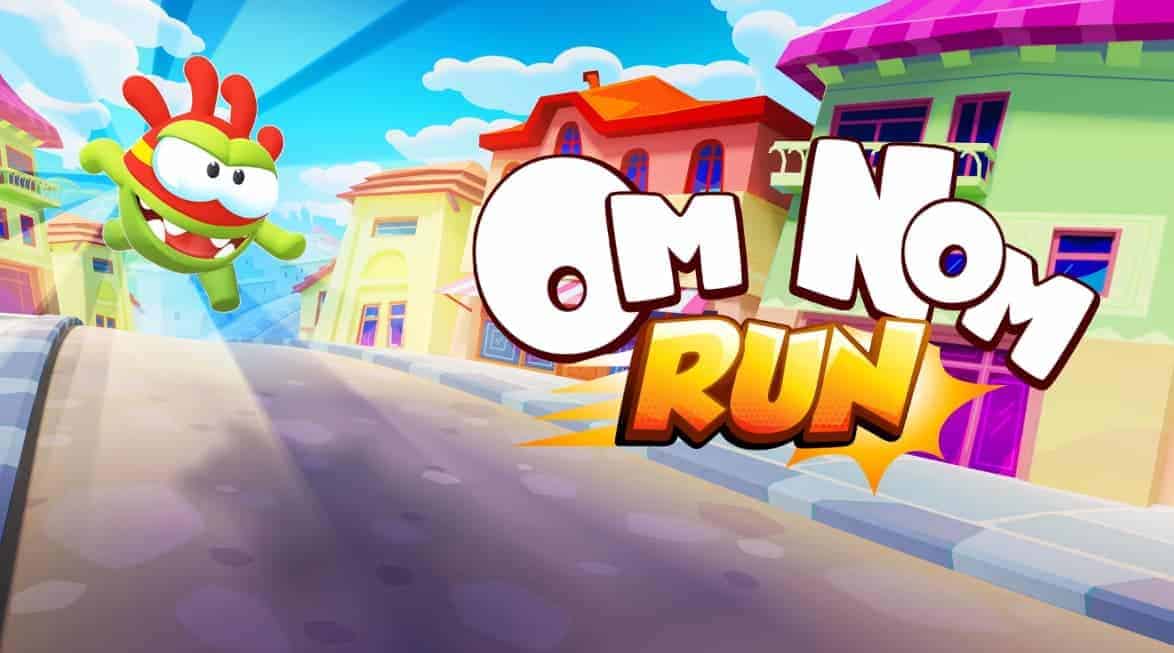 Cut The Rope is a widely known puzzle game favorite on Android and now the creators are diving into the waters of the endless runner genre.

Featuring the star of its previous games, Om Nom, the game’s title takes on the name of the main character. It’s called Om Nom Run and as you may have guessed you play the game as Om Nom.

Like any endless runner the goal is to see how far you can go in any given attempt. All the familiar elements are included in the game as well. If you’re not new to games in this genre, then you may well find the game to be more fun than challenging. There’s nothing wrong with that though.

What Cut The Rope as an endless runner has to offer

Which is a big pull because the games were so popular. And will no doubt immediately grab fans of those older games to test it out.

Aside from that there’s actually a lot to love here. You have smooth controls with familiar gameplay. I.E. swiping left or right to avoid oncoming obstacles, swiping up or down to jump or duck etc.

Om Nom Run also features power ups that can boost your gameplay in a number of ways. Including jumping boots to make you jump higher and the typical magnet to help you suck up coins even if you aren’t quite close enough to grab them.

To add some replayability to the game there are more than a few characters to acquire. You can play Om Nom and Om Nelle to start, but you can also unlock quite a few other characters.

You can also unlock outfits for those characters to give them a new look. These will likely be purchasable with gold coins, which you can obtain and stack up through normal gameplay. The game does offer micro transactions though so you may be able to buy them as well.

To make things more interesting throughout your runs your characters can also perform stunts. And doing so seems to grant you points, with more points being awarded with the more daring the stunt.

Om Nom Run is a free to play game, and can be picked up from the Google Play button below.