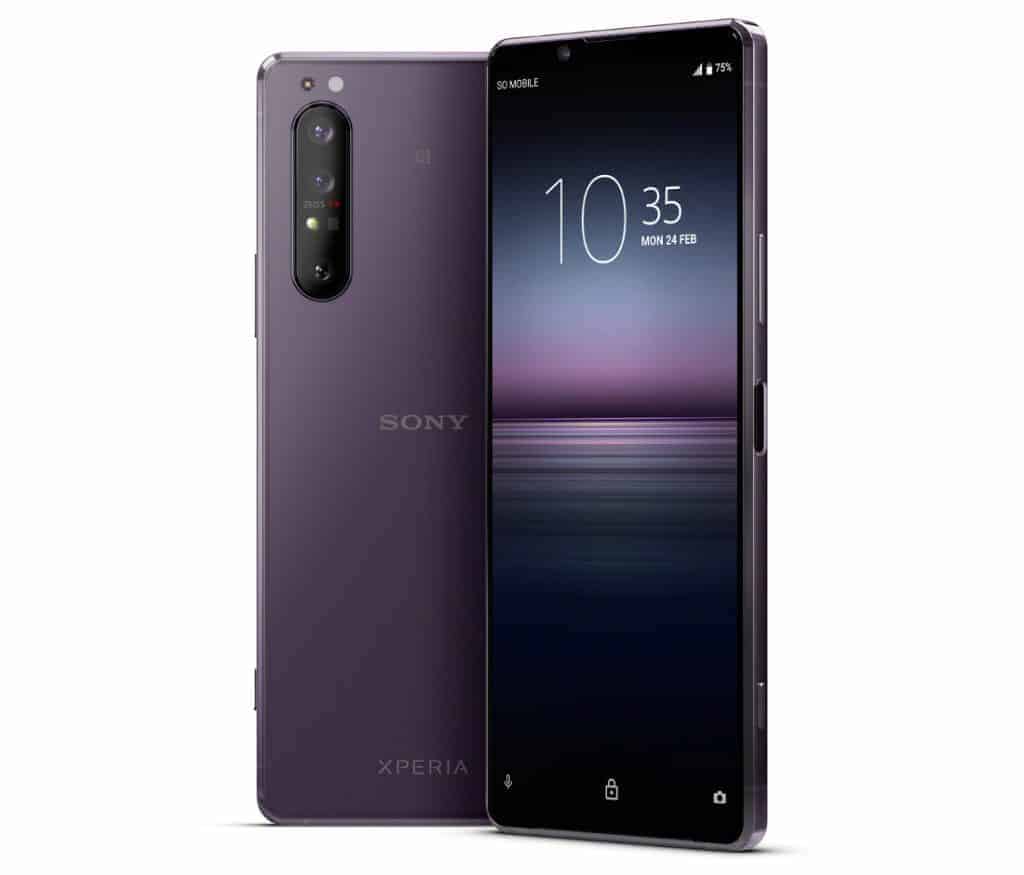 Sony had introduced two flagship smartphones today, the Xperia 1 II and Xperia PRO. We've already talked about both of those phones, and it's time to take a closer look at the Xperia 1 II specifications.

Regarding the Sony Xperia 1 II specifications, well, the phone has a lot to offer, that's for sure. We've already listed the most important specs in the announcement post, but we're here to take a deeper dive.

Qualcomm's Snapdragon 865 64-bit octa-core processor fuels the Xperia 1 II. In addition to that, this phone is equipped with 8GB of RAM and 256GB of internal storage. That storage is expandable up to 1TB via a microSD card slot.

Speaking of which, this phone has a hybrid dual SIM setup. That means that you can either use two nano SIM cards, or one nano SIM card and a microSD card here.

A 4,000mAh battery is included, while the phone supports wireless charging

A 4,000mAh battery is included in this package, and it supports 21W USB-PD fast wired charging. The phone also supports Qi wireless charging. That charging is also faster than usual, but we don't know how fast exactly, not yet.

The device includes a side-facing fingerprint scanner, and it comes with front-facing stereo speakers. Dolby Atmos support is included, as is stereo recording. Qualcomm's aptX HD audio is a part of the package as well.

Those of you who enjoy listening to audio and using wired headphones will be glad to know that a 3.5mm headphone jack is also included. The phone is water and dust resistant (IP65/IP68 certifications).

The phone features three cameras on the back, with ZEISS optics

The device ships with Android 10, and it comes with three 12-megapixel cameras on the back, while it includes ZEISS optics. The main camera features an f/1.7 aperture lens, with a 1/1.7-inch sensor. Hybrid OIS/EIS is also included.

The second 12-megapixel camera comes with an f/2.4 aperture lens, and this is the phone's dedicated telephoto camera. It also supports hybrid OIS/EIS, and can provide 3x optical zoom.

The third 12-megapixel camera offers an f/2.2 aperture lens. That lens also provides a 135-degree ultra wide-angle view. The device also includes a ToF (Time-of-Flight) sensor on the back.