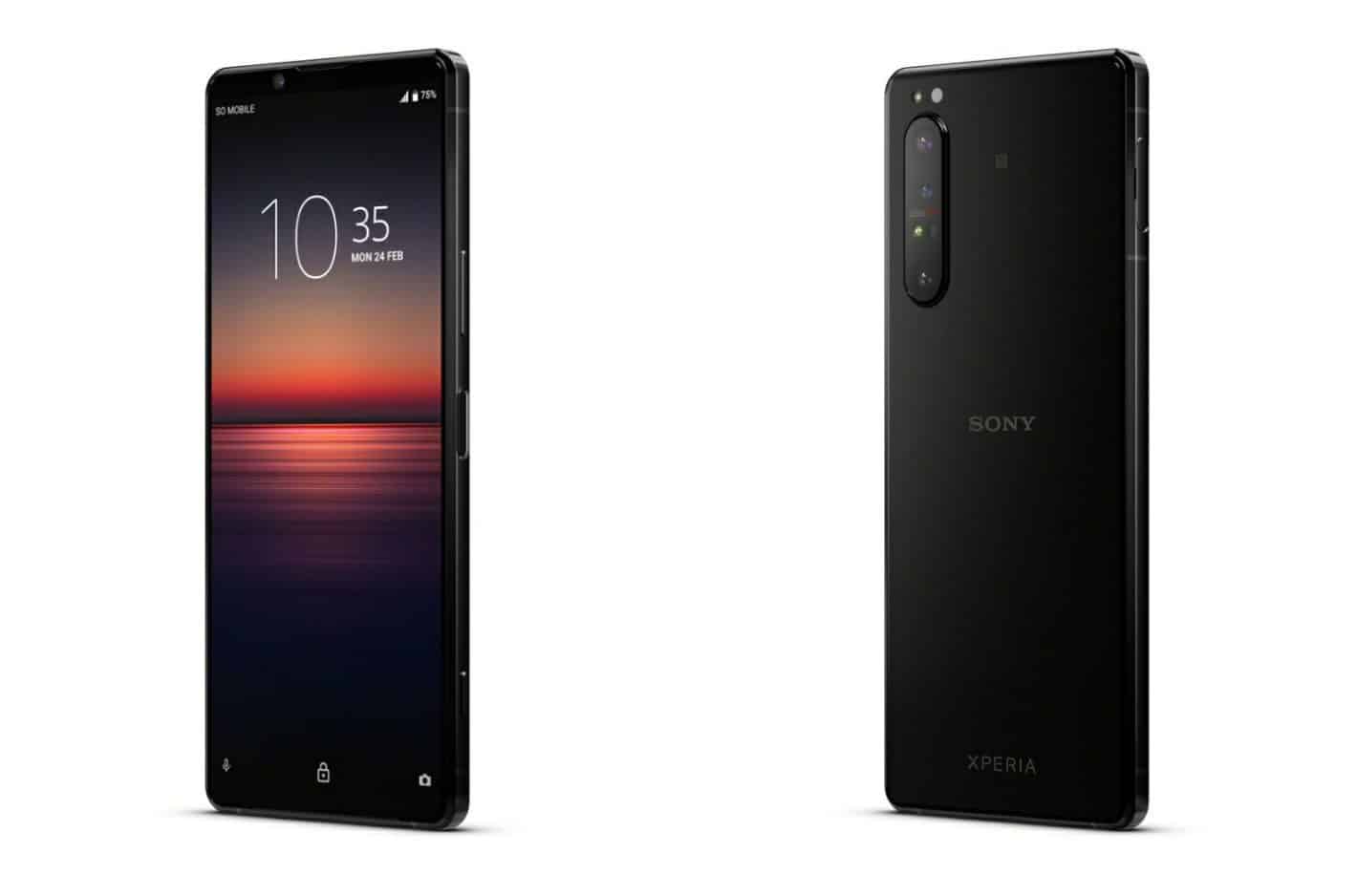 Sony has just announced its new flagship smartphone, the Xperia 1 II (Xperia 1 Mark II). This handset is a direct successor to the Xperia 1 which arrived in the same time period last year.

The company announced this device via an online-only event today, following the cancelation of MWC 2020. Sony was supposed to host a press conference as part of MWC 2020 in Barcelona, but had to alter its plans, as MWC 2020 got canceled due to Coronavirus.

In terms of the design, the Sony Xperia 1 II is exactly what we’ve expected. The phone surfaced a while back, and it seems like that leak was spot on. The device is made out of metal and glass, and it does not include a display notch or hole. It does have really thin bezels above and below the display. This time around, those bezels are proportional, which makes the device more appealing to the eye.

The Sony Xperia 1 II comes with a flat display, and a side-facing fingerprint scanner

The device features a 6.5-inch 4K OLED display with 21:9 aspect ratio. This display comes with Motion Blue Reduction, and Sony says this brings a 90Hz refresh rate equivalent benefit. So, this doesn’t seem to be a 90Hz display, but it will seem like it. That’s a bit odd, but there you go.

The Snapdragon 865 fuels this smartphone, and the device comes with 5G support. The Sony Xperia PRO is the company's second flagship of the day, which we'll talk about in a separate article, and that phone also supports 5G.

The Xperia 1 II includes 8GB of RAM and 2256GB of internal storage. A 4,000mAh battery is included inside of this phone, and it supports both fast wired charging, and fast wireless charging.

The device includes front-facing stereo speakers with Dolby Atmos support. IP65/68 certifications are included here, which will give you some peace of mind.

The phone includes four cameras on the back. You’ll find three 12-megapixel cameras on the back of this device, along with a 3D ToF (Time-of-Flight) sensor. ZEISS optics are included, as well as some tech from Sony's Alpha cameras. Such tech includes real-time eye tracking autofocus (up to 20fps). These cameras can also calculate AF/A at up to 60 times per second.

A single 8-megapixel camera can be found on the front side of this smartphone. The device comes in two color variants, Black and Purple. It measures 166 x 72 x 7.9mm, and weighs 181 grams. Sony did not share any availability information just yet.