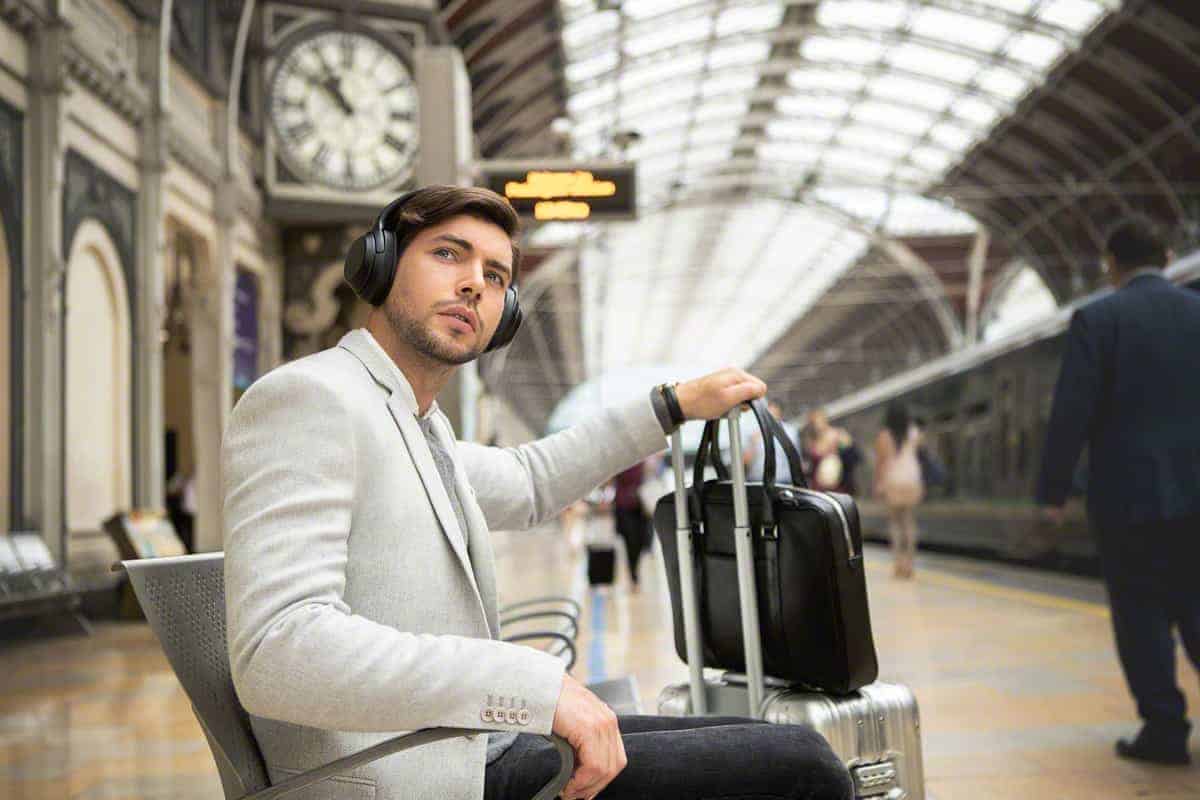 Amazon has the Sony WH-1000XM3 wireless headphones on sale right now for just $298. That's good for around $50 off of their regular price. Making it a really great time to pick up a pair.

The Sony WH-1000XM3 are some of the best headphones on the market today, and perhaps the best ever made, so far. These normally run for around $349, which is expensive, but given the experience that these provide, they are worth the money. So now that they are just $298, it makes them an even sweeter deal.

These headphones offer up the best noise cancellation on the market right now. Allowing you to drown out the noise around you. It also sports Ambient Sound. This is really good for those times when you do need to hear the sound around you, but you don't want all the sound. For instance, you still want to be able to hear people talking to you and such.

When it comes to sound quality, you know what to expect from Sony, and that's some really great sounding headphones. Keep in mind that Sony is also a record label, so it wants its own music to sound good on its headphones. There is a decent amount of bass here, even though its not part of its EXTRA BASS lineup. It also has some really crisp mids and highs.

Sony also has another feature that no one else is really using. That's NFC. Tap your phone to the earcup on the Sony WH-1000XM3's and they will pair automatically. So you won't need to worry about hunting for the Sony WH-1000XM3 headphones in your Bluetooth settings and pairing them that way. Which is a really big deal actually.