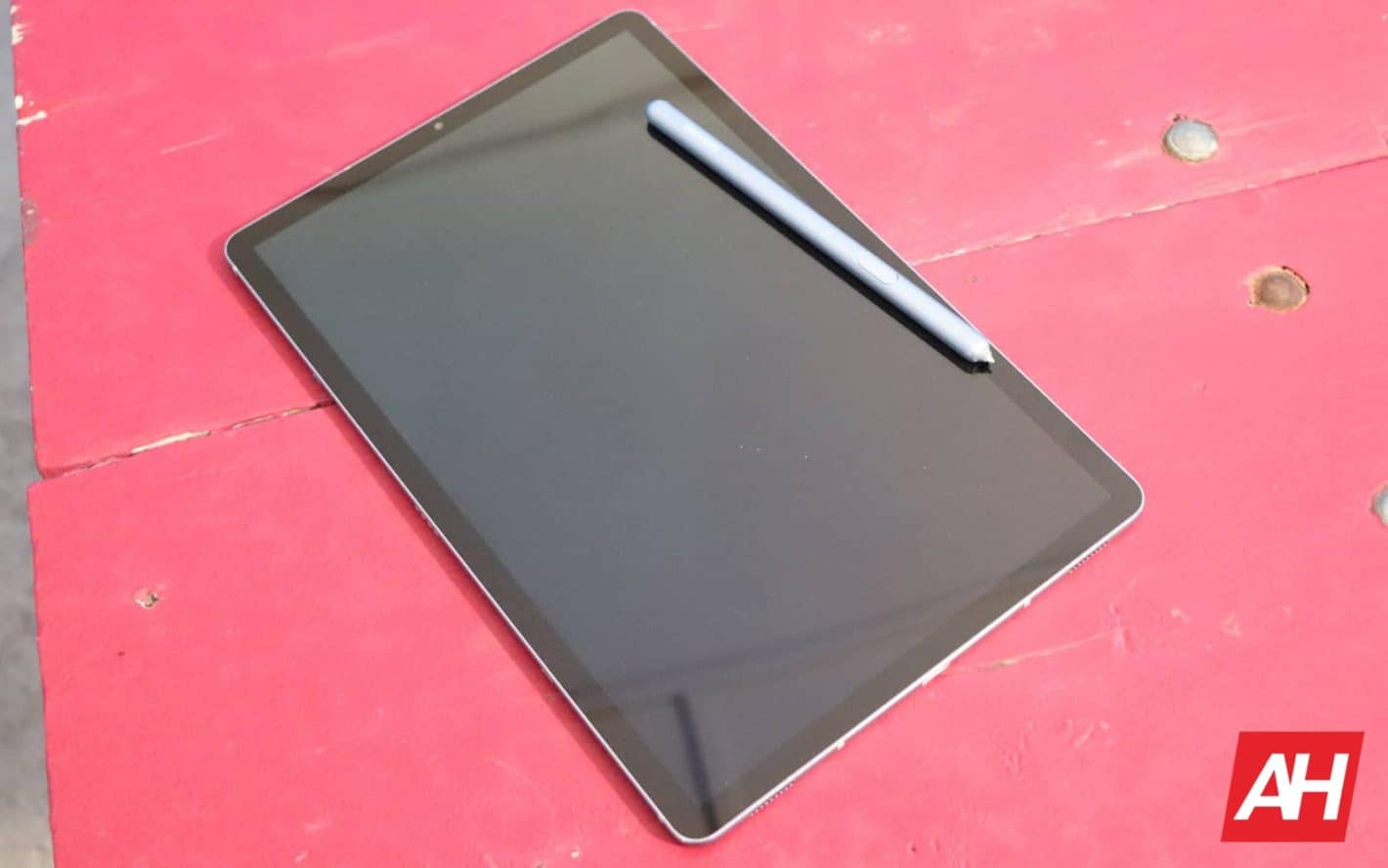 Samsung and LG are making portable smartphone monitors that should arrive in Q2 2020.

Smartphone monitors from Samsung and LG to arrive Q2 2020

The new smartphone monitors will allow users to connect their smartphone to them and utilize the larger screen to do work on their smartphones. Users can connect via wire cable or Bluetooth to access their phone home screen and files from the portable monitor.

Both LG and Samsung will work on portable monitors for smartphones. It's fitting, seeing that both of these Android OEMs are Korean rivals in the mobile space.

Samsung's smartphone monitor will be called "Samsung DeXBook." The device will utilize Samsung's DeX phone feature. DeX lets users connect a wired cable to a laptop computer to bring up their smartphone screen. The feature is evolving, as Samsung's Galaxy Note 10 announcement last Fall now uses a USB-C cable for pairing a smartphone and laptop. Previously, DeX users had to dock their phones into a charging dock that connected to a PC monitor to experience the feature.

LG's smartphone monitor, called the LG Cloud Top, will have a 14.1-inch Full HD display (as does Samsung's DeXBook but will have half the battery capacity (5,000mAh instead of 10,000mAh). It will weigh 600 grams.

Both Samsung's DeXBook and LG's Cloud Top will operate with a tablet that supports smartphones. These tablets, called smartphone monitors, will not have an operating system or built-in keyboards. Users must buy their own keyboards if they so choose.

Samsung is no stranger to making big screens. The company has been pushing screen real estate limits since the first Galaxy Note back in 2011. The forward-thinking push for larger screens has changed the industry. Large screens are no longer an anomaly in smartphones but rather, a standard feature nowadays.

The idea behind smartphone monitors is that these wider screens are to accommodate smartphones. Since mobile users are primarily smartphone users, and they're more likely to always have their phone with them, it makes sense that the monitor would complement the smartphone and not drive it.

Apart from these smartphone monitors, Samsung has also been pushing screen boundaries with its foldable phones. The Galaxy Z Flip is a smartphone for those who want a flip phone form factor. Those who don't, however, can choose the first-generation Galaxy Fold. The Fold, Samsung's first foldable, takes a 7.3-inch display and folds it in half when used as a smartphone. The smartphone display is about 4.6 inches, a comfortable one to hold in hand. The Fold gives users the best of both worlds (phone and tablet screen), though it didn't come without its design flaws.

Apart from the uni-fold display that can only be folded once, Samsung is working on a tri-fold design for upcoming premium smartphones. The company has patented a tri-fold design to provide wider screens but maintain a compact form factor.