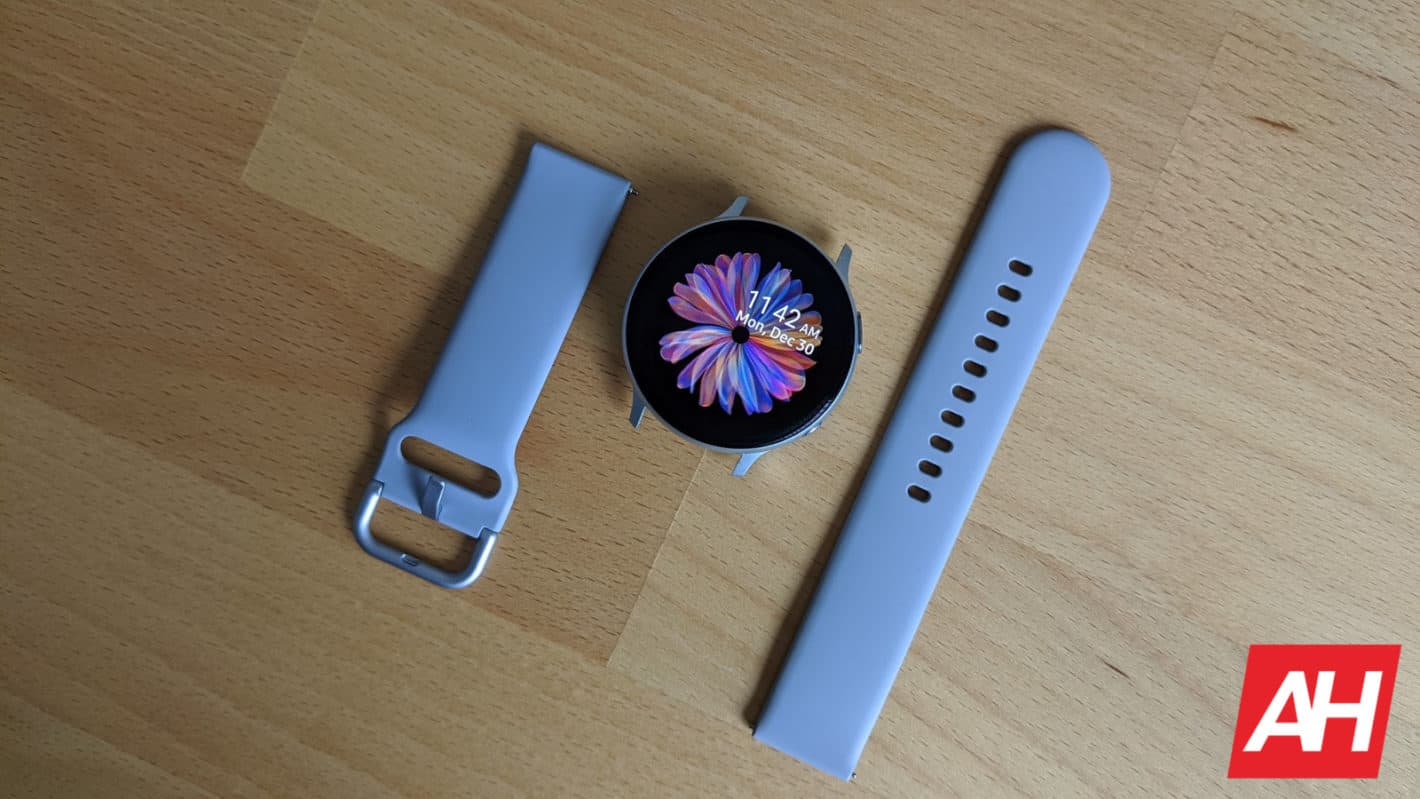 A new report from SamMobile states that Samsung is going to release an upcoming smartwatch under the Galaxy brand that will come in multiple colors.

Though how it would differ (meaning what material Samsung uses instead of stainless steel) is still unclear. Aside from the possibility that there will be two models of the watch based on the material used for the watch case, it will also come in three different colors.

Color options can make or break a smartwatch. Just like regular watches, they're still an accessory, and people like options with accessories.

The new upcoming Galaxy smartwatch will have three colors available. And SamMobile notes that they will be the same as the ones for the Galaxy Watch Active 2.

That means consumers will have the option of getting the new watch in silver, gold, or black. These are also the same color options that Samsung offered for the Galaxy Watch. So it would seem that Samsung is sticking to what has worked for it in the past.

The stainless steel version may not be available in black

Though the watch will come in three colors, apparently the stainless steel version will only come in two.

The rumor states that Samsung is only planning to release the stainless steel model of the watch in gold and silver. If this is true than this means the black model will be made of a different material.

It's not certain why Samsung would choose to do this, as it would make more sense to offer both versions (stainless steel and non-stainless steel) in all three colors. As this would target the widest audience of consumers.

This may also be just an initial launch choice. If that's the case then a black version of the stainless steel watch may come down the pipeline at some point later on.

Aside from three color options and a stainless steel variant of the watch, there's not a whole lot more known about the device. A past rumor does mention that the watch will come with 8GB of internal storage. Which means plenty of space for the minimal amount of things you would store on a smartwatch.