Skip to content
Advertisement
Trusted By Millions
Independent, Expert Android News You Can Trust, Since 2010
Publishing More Android Than Anyone Else
3
Today
81
This Week
531
This Month
2464
This Year
112542
All Time
Advertisement Samsung may be working on a new smart speaker featuring a rollable display. The South Korean tech giant has acquired a patent for this unique audio accessory from the Korean Intellectual Property Rights Information Service (KIPRIS).

The patent documentation reveals the schematics of the upcoming device, which basically is a cylindrical smart speaker with a rollable display wrapped around it and a woofer at the top. When needed, the panel unfurls into a 180-degree flat display.

There are mechanical arms on the back of the display to support this action. There’s likely a hinge mechanism underneath, but it is unclear if the process is automated or requires user input.

Since this is a design patent, details about the speaker’s specifications remain unknown at the moment. It will likely be powered by Samsung’s very own AI assistant Bixby, though.

Just as in the case of every other patent we see, there is no guarantee if this product would ever make it to the daylight. However, if it does, it could be very well-placed in this ever so crowded smart speaker market.

The device could offer similar functionality to Google’s Nest Hub and Amazon’s Echo Show, but in a significantly compact form factor. It can function as a smart speaker as well as a smart display as per the need. It will also be much more portable than Google and Amazon’s offerings.

That said, Samsung is yet to bring its first smart speaker to the market. The company announced the Galaxy Home back in August 2018 and that’s pretty much all we’ve heard about it.

Last year, it showed-off the Galaxy Home Mini which has not hit the market either. So keep your expectations on this one a little low for the time being.

Samsung has been exploring rollable display technology for some time now. The company has patented several product designs featuring such displays over the last few years. While no real product has arrived on the market yet, it continues to work on the technology.

Samsung was the first to launch a foldable smartphone, and there’s every possibility that it’ll lead the industry in rollable display tech as well.

As fas as smart speakers are concerned, Samsung is expected to launch the Galaxy Home Mini later this month. It’ll reportedly arrive after the Galaxy Unpacked event on February 11.

The event will see Samsung announce the Galaxy S20 series and the Galaxy Z Flip foldable smartphone. We may also see a pair of wireless earbuds coming out at the event. Just a week-long wait before things get official now. 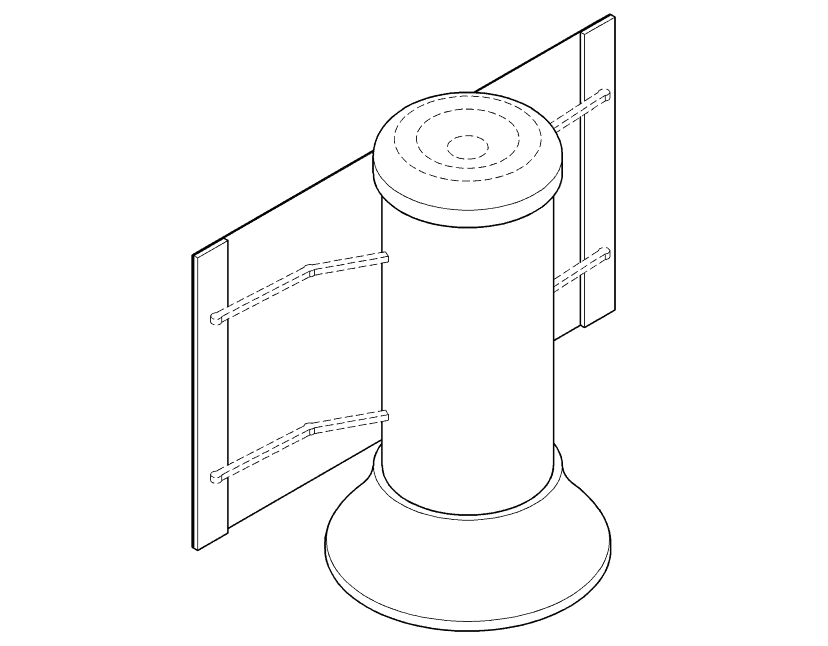