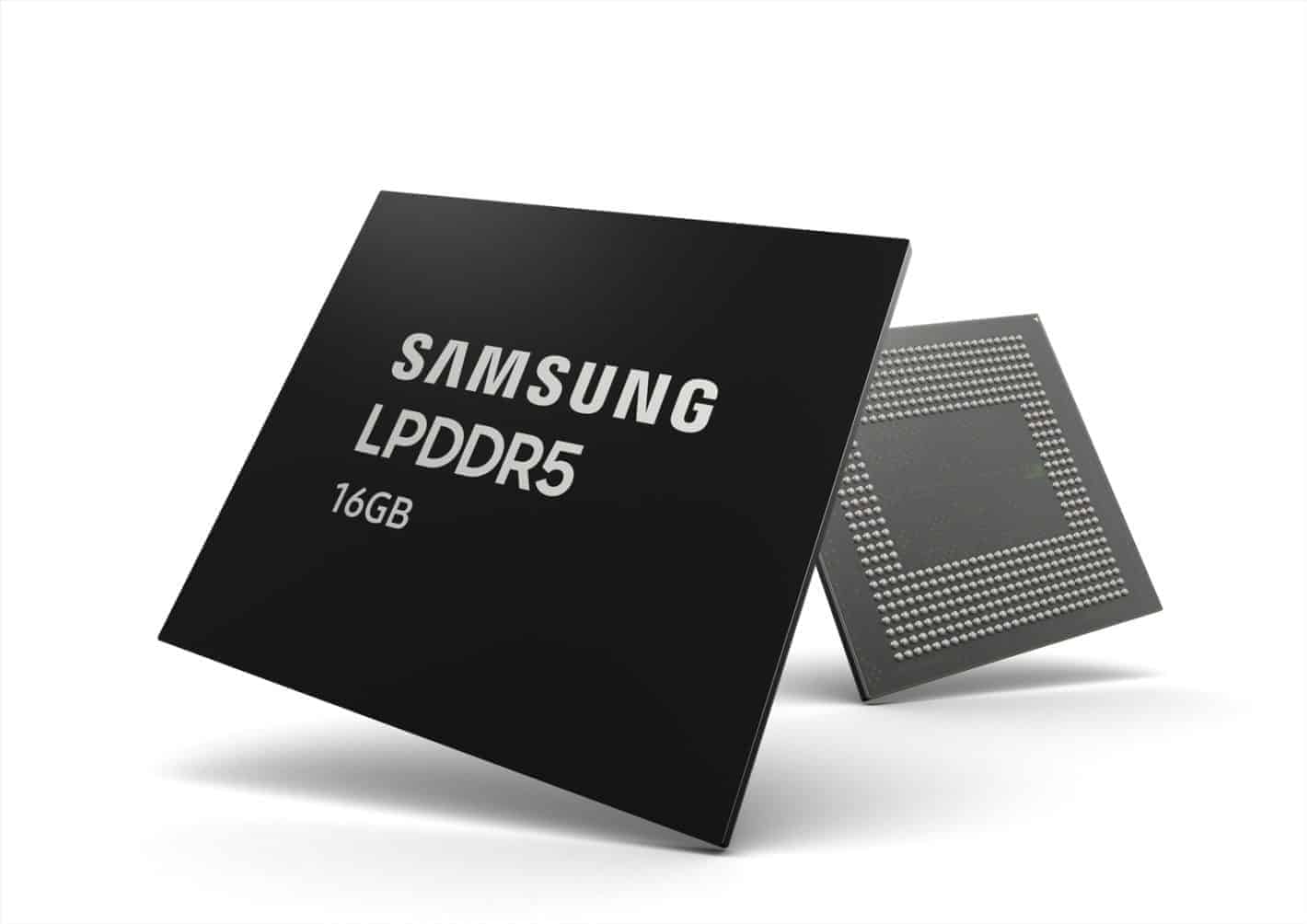 These Samsung 16GB LPDDR5 mobile DRAM packages are based on 2nd-generation 10nm-class process technology. This step follows mass production of the industry-first 12GB LPDDR5 RAM which kicked off in July 2019.

The data transfer rate for the company's 16GB LPDDR5 RAM comes in at 5,500MB per second. It is 1.3 times faster than the previous mobile memory, LPDDR4X. LPDDR4X managed to transfer data at 4,266 MB/s.

Compared to an 8GB LPDDR4X package, the new mobile DRAM delivers more than 20-percent energy savings, claims the company, while providing up to twice the capacity.

The company plans to mass-produce 16GB LPDDR5 products based on third-generation 10nm-class (1z) process technology in the second half of this year.

That process should create 16GB LPDDR5 RAM which will enable data transfer speeds of 6,400 MB/s, thanks to a new chipset.

Samsung had shared its mobile DRAM timeline as well, dating from 2009. You can check out that whole timeline in the form of an image that is included below.

Speaking of 16GB of RAM, the Samsung Galaxy S20 Ultra is the only smartphone currently in the market that comes with 16GB of LPDDR5 RAM. Many more are coming this year, though.

The Galaxy S20 Ultra is the company's brand new flagship. It was announced earlier this month along with the Galaxy S20 and S20+. All three of those smartphones are currently up for pre-order, and will go on sale soon.

It remains to be seen what is the next step for mobile DRAM, after the third-gen 16GB LPDDR5 RAM goes into play. Many people would say that even 16GB of RAM is overkill for today's smartphones, but there you have it. Samsung will keep pushing RAM technology forward, and will probably continue expanding its capacity as well, without slowing down.