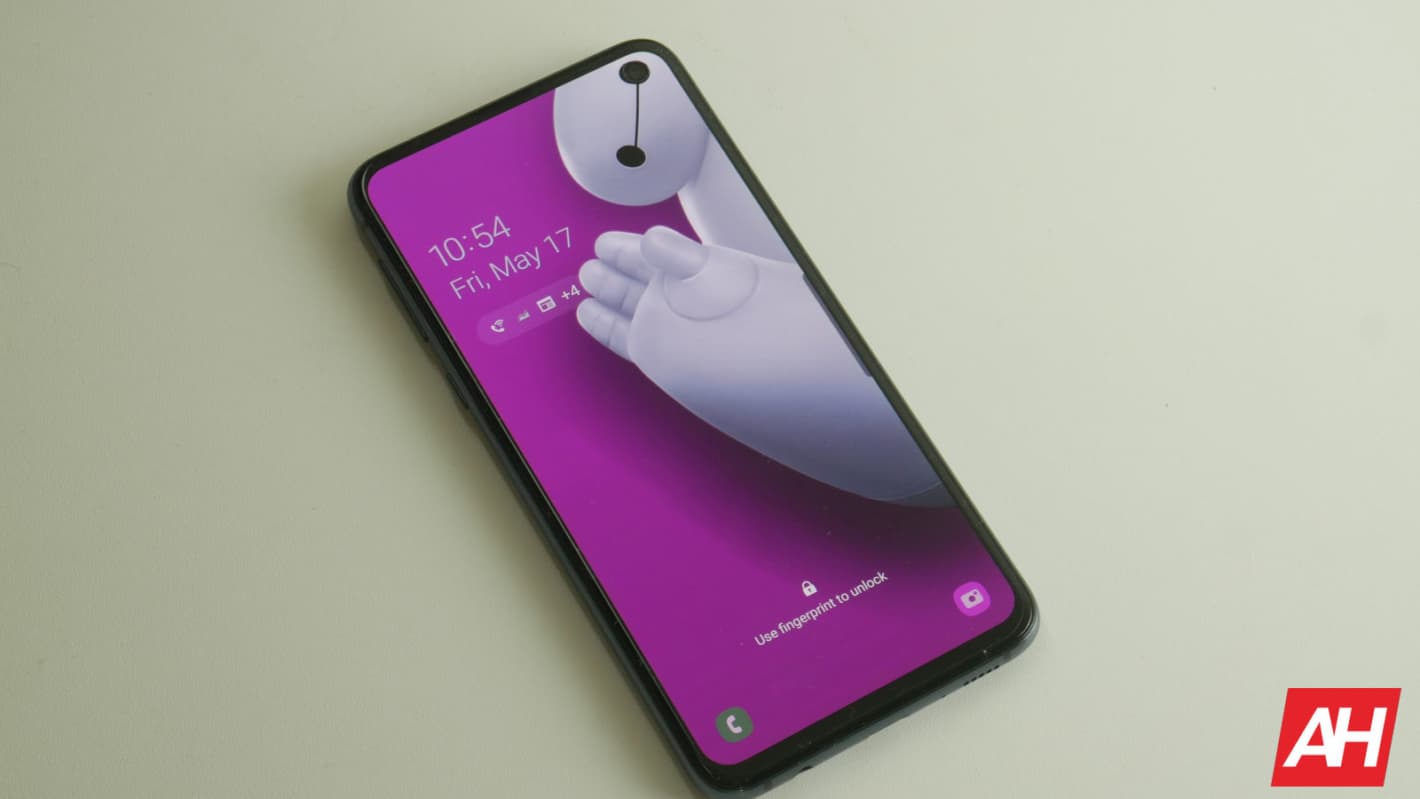 Amazon has the Samsung Galaxy S10e on sale for just $549 right now. That's $200 off of its regular price, making this a really great time to pick one up.

Samsung knocked off $150 off of the entire Galaxy S10 line earlier this week when it announced the Galaxy S20. But Amazon is taking it a step further and dropping it another $50. This also brings it down to its all-time lowest price. And makes it a really great time to pick one up.

The Galaxy S10e is seen by many people as the best smartphone in the Galaxy S10 lineup. Because it's cheaper, but still a flagship device. With the same Snapdragon 855 chipset, 8GB of RAM and 128GB of storage. It also sports a flat display, and that's a good thing since a lot of people don't like the curved displays that Samsung uses these days. And it has a fingerprint sensor in the power button over the ultrasonic in-display fingerprint sensor on the Galaxy S10 and S10+.

Galaxy S10e has a pretty large display, but the only downside is that it is a full HD+ display instead of a Quad HD+ display. So you're not getting that full resolution of the rest of the Galaxy S10 series. Which is a bit unfortunate, but since Samsung smartphones run at FHD+ out of the box, it's really not a big deal.

Now that the Galaxy S10e is just $549, it makes it a really great option for a lot of people that need a new phone, but want a good one that will last them a few years. The Galaxy S10e is definitely a good option for that. And it has already received Android 10.

You can pick up the Galaxy S10e from Amazon today for $549 by clicking here, this sale will not last long though.