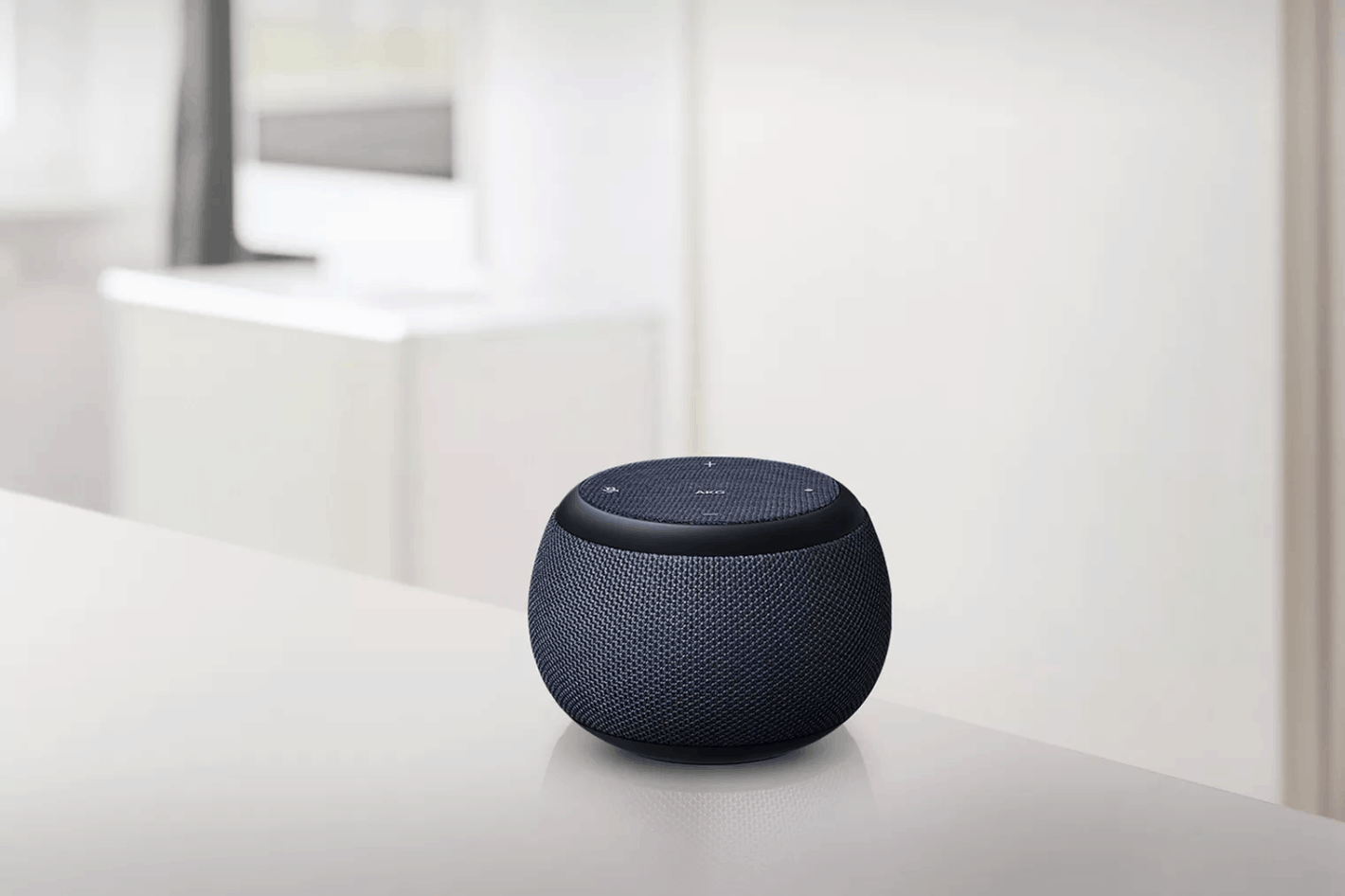 Samsung seems to be finally ready with its first Bixby-powered smart speaker. Responding to a user query, a Samsung representative has said that the Galaxy Home Mini will be launching in South Korea on February 7. The official, who apparently is in charge of Samsung's mobile division, said the device will sell for 99,000 won (~$83).

The Samsung representative, however, has mentioned that the release date may still change "depending on the situation". That seems unlikely though, as the said release date is just a couple of days away and Samsung surely wouldn't be wanting to make a last-minute change in the schedule. The company had said last month that it will be launching the Galaxy Home Mini in early 2020.

Samsung's Bixby-powered smart speaker has already seen multiple delays. It first announced the Galaxy Home back in August 2018. The device made an appearance at the CES 2019 but it has only existed as vaporware since. A "Mini" version of it was announced last year and it now appears to be ready to face the real world.

Perhaps, the delay was because Samsung was still refining its in-house voice assistant Bixby. So maybe we should say Bixby is now ready to compete against the likes of Amazon's Alexa and Google Assistant.

The latter two already have a strong presence in the market. Will Samsung be able to carve a share for itself in this ever so crowded smart speaker market, or is it already too late? Only time will tell.

Interestingly, Samsung had recently published an announcement on its South Korean website saying the Galaxy Home Mini will hit retail shelves in its home country on February 12. Although the post has since been taken down, it did give us a hint on what to expect from the upcoming Samsung smart speaker.

It can of course control connected smart devices over voice commands as well. According to the now-deleted announcement, the Galaxy Home Mini features two microphones to facilitate voice recognition over long distances.

The device can leverage external sensors in your home to detect emergencies, like fires, smoke or leaks, and provide notifications.

It can also tell when an appliance isn't working. You'll also be able to send and receive messages, as well as make and receive calls through Home Mini even if your smartphone isn't by your side.

It seems quite likely that the Galaxy Home Mini will arrive in South Korea on or about the said date. Samsung may announce the official release date for international markets at the Galaxy Unpacked event in San Francisco on February 11. 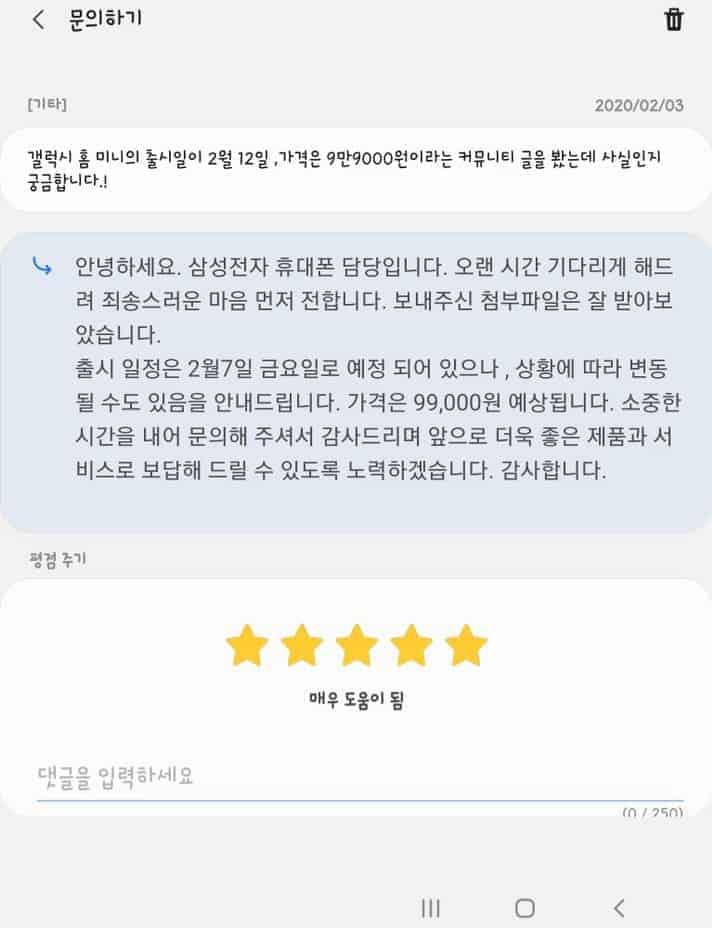