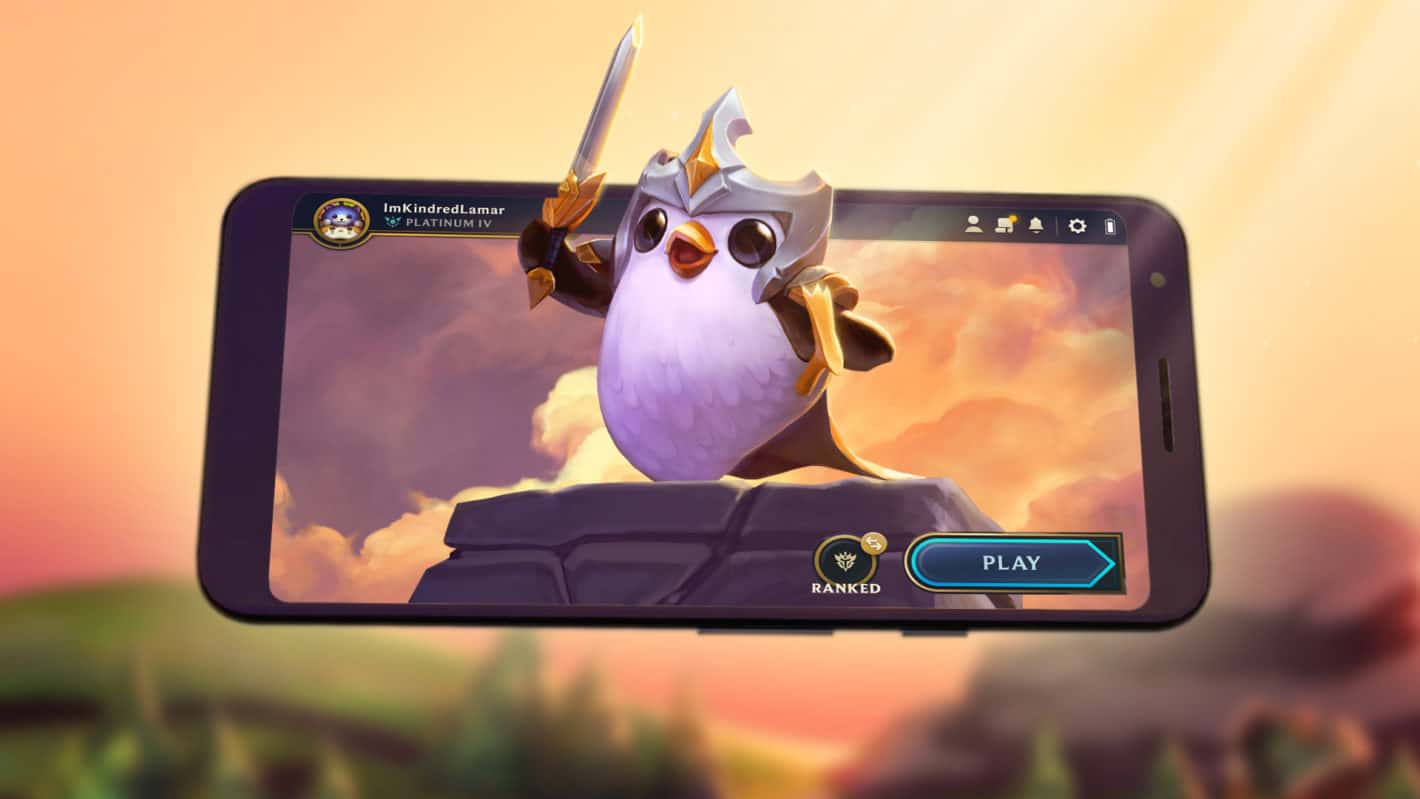 Have you been wanting to get your hands on the mobile beta version of Teamfight Tactics? If so then now is your chance. Maybe.

Riot Games has just announced that it would be starting a closed beta of the game on mobile today.

Teamfight Tactics is also up for pre-registration on Google Play, so if you want in on the mobile closed beta you better signup. Because that's the only way you're going to get in. That's part of it anyways.

To kick things off Riot is starting small. It will only roll the beta of the game out in a few countries to begin with.

Eventually though it will start to increase the amount of beta users on mobile devices. And it seems both Android and iOS users will be considered for the beta. So to reiterate, sign up for the closed beta by pre-registering for the game in Google Play. (or the App Store if that's your platform).

Riot has not announced which countries would be included in the beta. So if you want in you just have to pre-register and hope your country is one of them. As well as that you're one of the chosen players to participate.

The game is scheduled to launch on mobile in March

In addition to starting the closed beta today, Riot is scheduled to launch the game on mobile devices in March.

The company confirmed the general time frame. And as long as things go smoothly the game should launch on mobile on time. If that happens, that will give Riot about a month or so to test the game in beta status.

This also gives players who want in on the beta a fair amount of time to have a chance at trying things out. Riot will expand the beta access to new players over the coming weeks, too. So if you don't get an invite for the first wave, keep checking your notifications just in case you're chosen down the line.

When the beta goes live and when the game initially launches, only phones will be supported. This means no playing on Android tablets or iPads. Riot says that a tablet-compatible version is coming, but it won't be available at launch as they need more time to ensure it meets their standards.

In addition to TFT, Riot also recently launched a closed beta for Legends of Runterra. The card game based on League of Legends. Though, this only seems to be available on PC at the moment. It's also an open beta, so anyone has access to it.

We’re starting closed beta testing in a few countries today and are aiming to launch in March! 😀