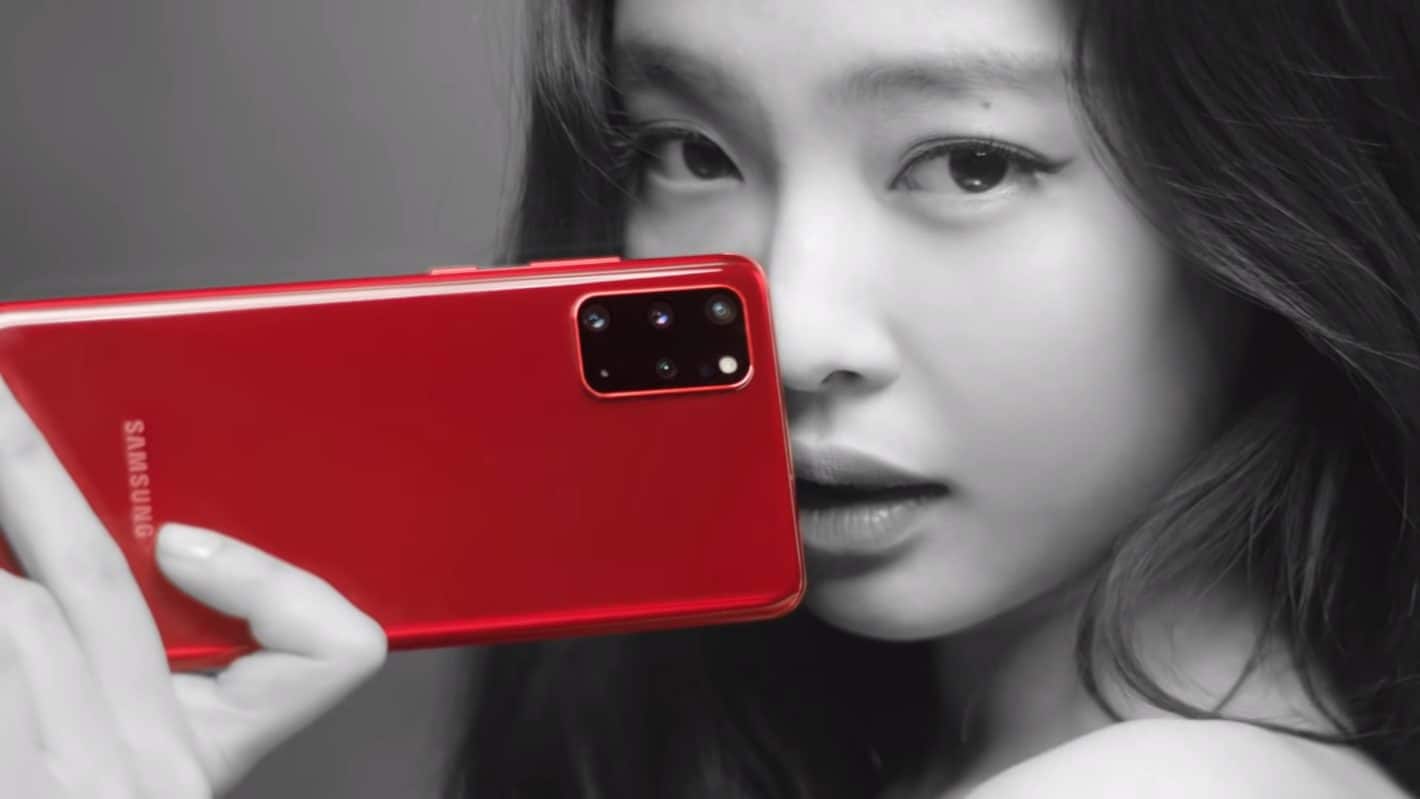 Red Samsung Galaxy S20+ has been officially announced, but only in Korea, though. It is possible that this red-colored smartphone will make its way to other markets in the future.

This red-colored smartphone is actually a special edition smartphone, and is officially called 'Jennie Red' Galaxy S20+. The official color name, however, is 'Aura Red'.

Some of you are probably wondering why 'Jennie Red'? Well, the device has been announced in partnership with Jennie of Blackpink. Those of you who don't know, Blackpink is a Korean girl group, they're musicians.

You can check out Samsung's new, special edition smartphone in the gallery down below. If you prefer to check it out in the video format, we've embedded that as well.

Samsung may relaunch this color variant as 'Aura Red' Galaxy S20+ globally. Nothing is guaranteed at this point, however. We'll just have to wait and see if it will happen or not. For the time being, however, that color option is exclusive to Korea Telecom.

The Jennie Red Galaxy S20+ supports 5G connectivity. Its specifications seem to be the same as on the regular variant of the phone. That means that it's equipped with 12GB of RAM, and a 6.7-inch WQHD+ display.

The device includes four cameras on the back, and UFS 3.0 flash storage

The phone also comes with UFS 3.0 flash storage, and it sports four cameras on the back. The device includes two 12-megapixel cameras, one 64-megapixel one, and one 0.3-megapixel unit.

Android 10 comes pre-installed on the device, along with Samsung's One UI 2 skin. The phone is water and dust resistant, and its display is curved.

If you'd like to know more about the Galaxy S20+ specs, and the specs of its siblings, check out our specifications post.