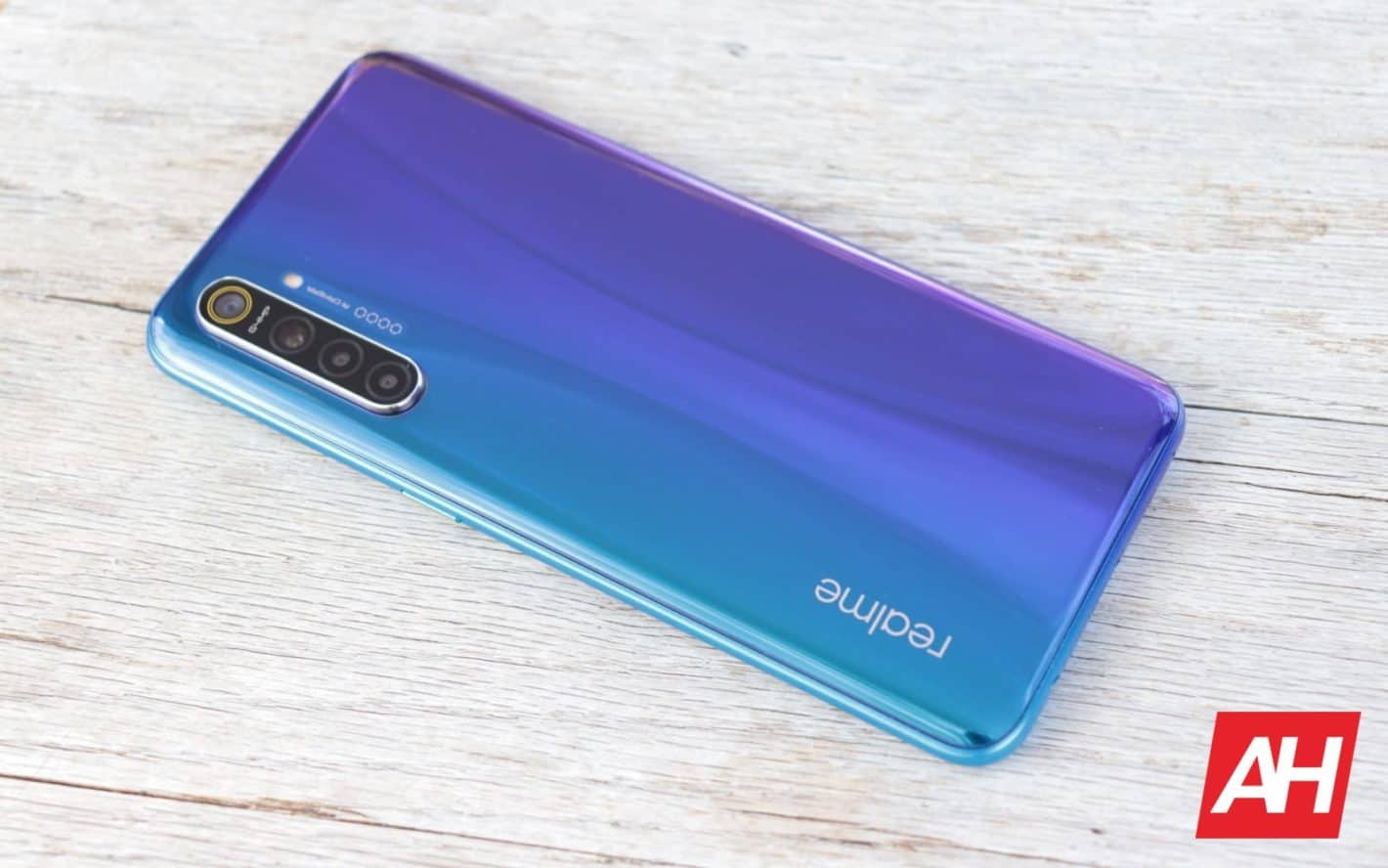 The Realme X50 Pro 5G is going to feature some insanely fast charging speeds, we're talking about 65W. That's the fastest we've seen from a smartphone so far, with Samsung only capping theirs at 45W now.

Realme has also confirmed that the X50 Pro 5G will have a 90Hz display, and it'll be an AMOLED display. Though the display size has not been confirmed yet.

The 65W fast charging is being called "SuperDart" fast charging, which is a bit of a weird name for fast charging, and much different from what its parent-company, OPPO calls its fast charging technology. But either way, this is going to allow you to quickly charge your smartphone in less than an hour. However, that will also depend on the size of the battery inside the Realme X50 Pro 5G.

Finally, the Realme X50 Pro 5G will of course have 5G, as you can tell by the name. Now, it's likely that Realme will offer up a model that supports European 5G networks and one for Asian 5G networks. Depending on where the Realme X50 Pro 5G is going to be available. It is more than likely not coming to the US, so at least Realme won't need to worry about dealing with both mmWave and Sub-6 5G networks in the same country.

Other specs confirmed by Realme

Realme has also confirmed some other specs for the X50 Pro 5G, like the Snapdragon 865. Though that was mostly a given, considering this is a 5G smartphone.

There aren't a lot of other chipsets that support 5G just yet, so the Snapdragon 865 was most likely going to be the chipset running the show here.

Now, this part isn't confirmed, but it does appear that there will be a quad-camera on the back of the Realme X50 Pro 5G, with a single front-facing camera that will be a hole punch. Similar to what Realme and OPPO have done recently.

We'll find out more about the Realme X50 Pro 5G on February 24 when Realme makes the device finally official. Even though MWC was cancelled, Realme is continuing with its planned launch, it'll be a virtual launch this time.