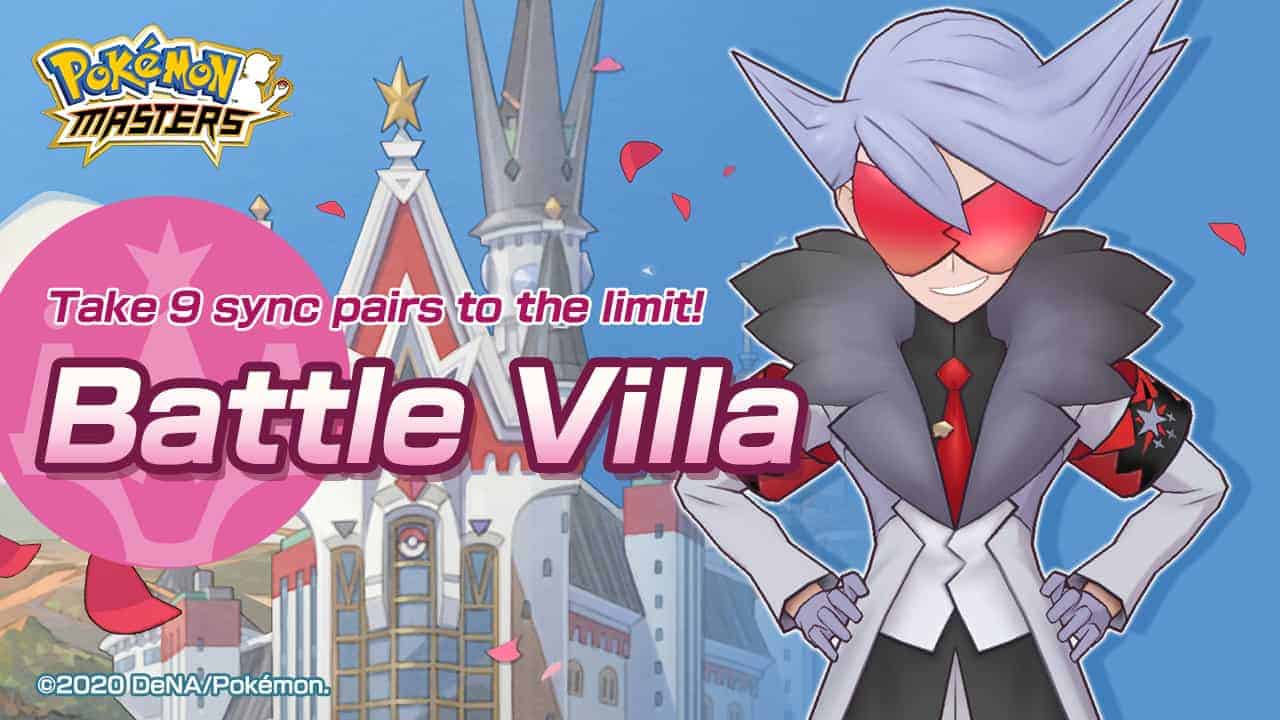 Pokémon Masters is celebrating both Pokémon Day and its own 6-month anniversary since the official launch, and has just added Charizard to the game while releasing the biggest content update yet.

The addition of Charizard is also just the tip of the iceberg. There's a lot more being added to the game to chew through. Such as new missions for the story, a new game mode, new story events, new evolutions and more.

Whether you're new to this game, a returning player, or a current and active player, now is a good time to be logging into the game with everything that's now available.

To get Charizard in the game you'll need to complete the associated story event.

This will include new missions that have you meet Sygna Suit Red who is the sync pair trainer for Charizard. But because the two of them are a sync pair you can of course still add them to your team and use them in battles.

Typically with these event missions, you only had so much time to acquire the new pair. That isn't the case this time as Red and Charizard will be permanent adds. If however you do the limited time Poké Fair Scout + Present you have better chances of getting them.

Main story chapters have been extended to include 22 – 24

You have three new chapters of story missions to complete following this update, as it adds on chapters 22 – 24.

These new chapters won't open up until 10PM just like the limited time event. Once you are able to start them though, completing them will reward you with another new sync pair. Valerie and Sylveon.

If some of your Pokémon in the game are lacking an evolution, now might be your chance to help them evolve.

New story mission for evolution sync pairs have been added into the game with this update. So in addition to the new chapters for the main story, the new event story missions for Red and Charizard, and the new story event for Sygna Suit Elesa and Rotom, you have these missions to go through as well.

One thing is for certain, you won't be running out of content to do in this game anytime soon as the new update has added a ton of it.