We’ll compare the two phones via a number of categories, ranging from display and design, to cameras and performance. Needless to say, the Galaxy S10+ is currently considerably more affordable than it was last year, so some of you may still opt to get it over the Galaxy S20 Ultra. In any case, let’s kick off this Galaxy S10+ vs Galaxy S20 Ultra comparison, shall we. 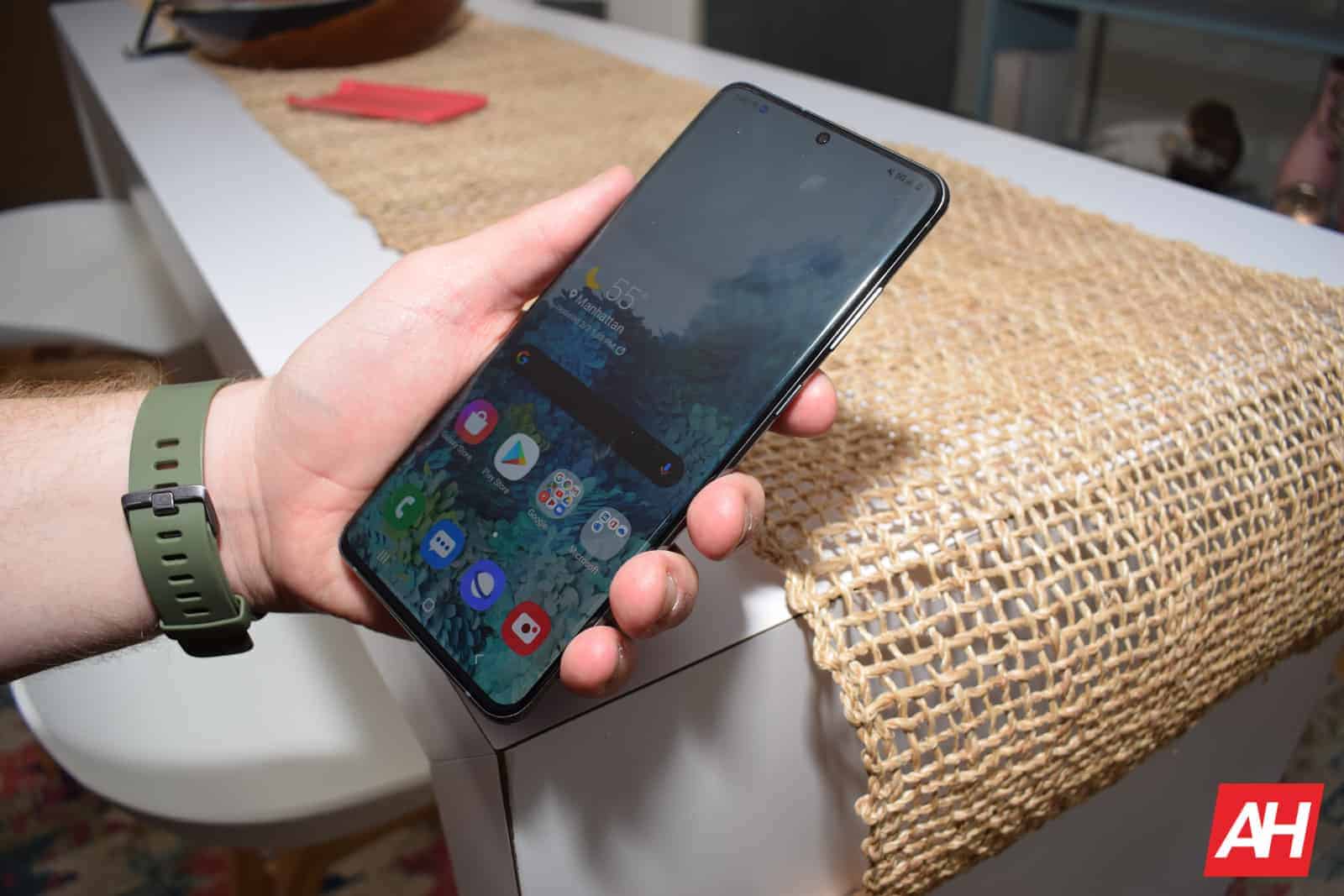 All in all, it’s impossible to confuse which phone is which between these two handsets. The Galaxy S20 Ultra definitely looks more modern, mainly due to a smaller display camera hole, and its placement. So, the Galaxy S20 Ultra wins this round. Do note that you should avoid it if you don’t like heavy phones, though, because you’ll feel its heft.

In terms of performance, both of these phones are on an extremely high level. The S20 Ultra does have an advantage here, though. The Galaxy S10+ is fueled by the Snapdragon 855 / Exynos 9820, both of which are still quite powerful. It comes with an ample amount of RAM, and its software is actually quite good.

The Galaxy S20 Ultra does have both faster RAM, and faster storage, in comparison. On top of that, it comes with more RAM, and it has a more powerful processor on the inside. The Galaxy S20 Ultra ups LPDDR4X from the Galaxy S10+ to LPDDR5, and UFS 2.1 to UFS 3.0. Hardware doesn’t really have to mean that the difference is visible in regular usage, though, right? Well, yes, but in this case, it is.

The Galaxy S10+ is not a slow phone by any means, it’s extremely snappy, but it does hiccup from time to time, which is not something we’ve noticed with the S20 Ultra. During our brief testing, the phone handled everything with the utmost ease. On top of that, it has that high refresh rate display which makes everything that much smoother. Long story short, while both phones can handle everything you throw at them, the S20 Ultra will do that with less hiccups, it will be more fluid.

The Samsung Galaxy S10+ had great battery life at first, but it quickly dropped down to good. Having said that, we did not have enough time to properly test the Galaxy S20 Ultra’s battery life, but we have to say that it did not drop fast at all. We’ve opened a ton of applications, did some light gaming on the phone, multitasked, and so on… and the phone did not break a sweat when it comes to battery. At first, it seems like it will drain the battery considerably less than the S10+, but we cannot say for sure just yet.

That can be attributed to better software optimization, larger battery, or the fact that the Snapdragon 865 is more power efficient. The same goes for LPDDR5 RAM and UFS 3.0 flash storage. In fact. We can say, for sure, that the Galaxy S20 Ultra will offer better battery life than the Galaxy S10+, but we cannot give you any firm numbers just yet.

Samsung took a considerable step forward with the Galaxy S20 series, and cameras are a part of that. The company upgraded cameras across the board, and the Galaxy S20 Ultra got the most significant upgrade. The Galaxy S10+ did not bring major improvements on the camera hardware front compared to its predecessor, it was mainly software. Having said that, the Galaxy S10+ was, and still is an extremely capable camera smartphone. How does the Galaxy S20 Ultra compare? Well, it takes things a step further, that’s for sure. 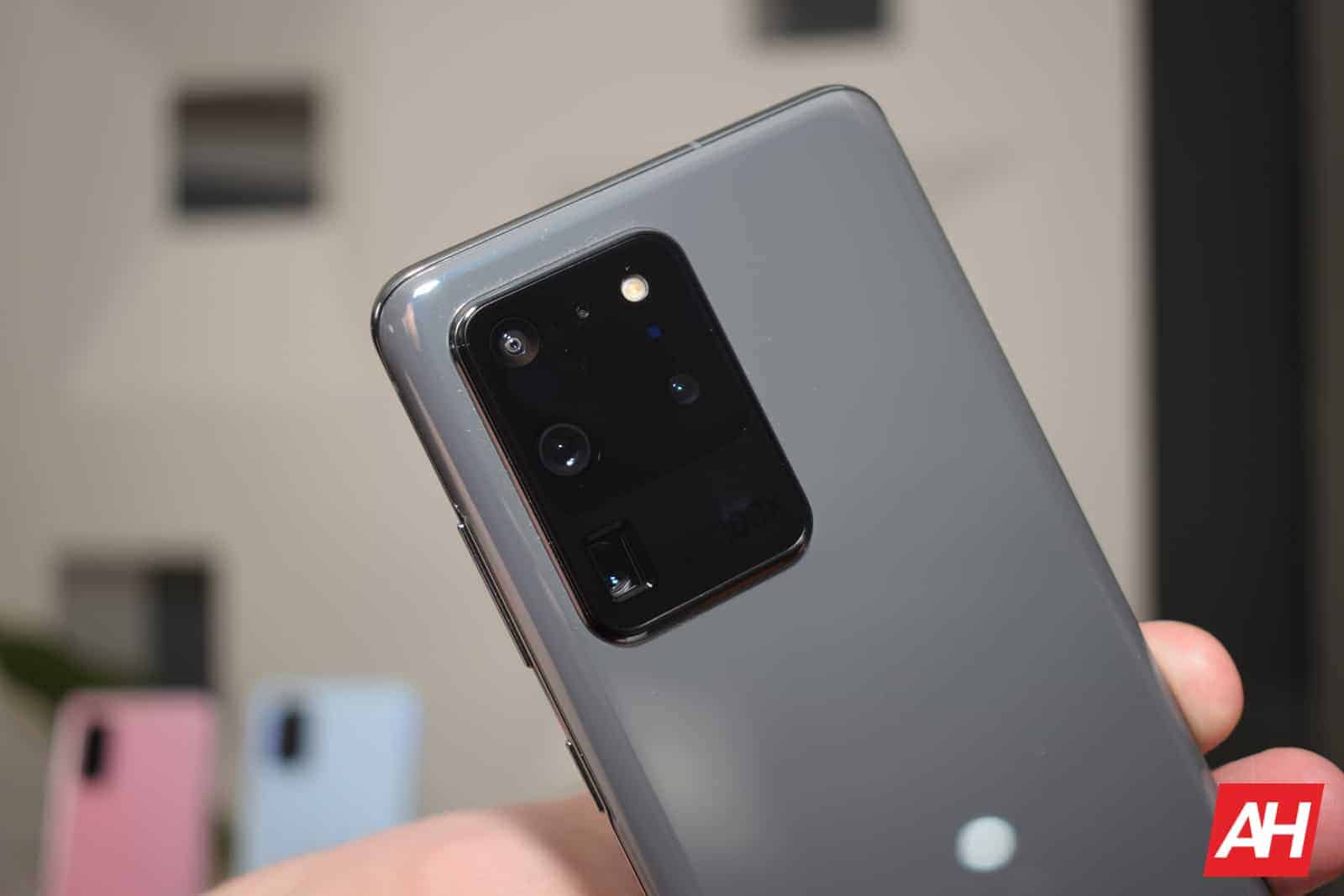 We’ve noticed that the shots taken with the S20 Ultra are sharper, in most cases, and also brighter. The improvement in terms of camera sensors is visible. Wide-angle shots are also improved, and the same goes for the bokeh effect. Needless to say, the Galaxy S20 Ultra can zoom in really far thanks to that periscope camera. Those zoomed-in photos are not great, the S10+ can’t do them at all, so… there you go. Also, forget about using the periscope camera feature during the night.

When it comes to low light shots, we could not have taken proper shots in the dark with the S20 Ultra, but in some questionable lighting, the phone did a better job than the S10+. As mentioned earlier, images end up being brighter, while keeping plenty of detail. The Galaxy S20 Ultra takes the cake in this category.

If audio is your cup of tea… well, these two are quite close in that regard. Both phones include stereo speakers. The main speaker on both phones is placed at the bottom, while the secondary one is included above the display. That secondary display is front-facing, by the way. Speakers on both phones are tuned by AKG, and we did not notice much difference between them. They’re both quite loud, and on point. The distortion is almost non-existent. So they’re on par, basically.

The Galaxy S10+ has one advantage over the Galaxy S20 Ultra, though, it has a 3.5mm headphone jack. That may not be a big deal for the vast majority of you, but for people who use 3.5mm headphones, and audiophiles, it surely is. Nobody likes dongles, let’s face it. What about audio quality through headphones? Well, the two phones are quite close in that regard as well.

We’ve noticed a well-balanced sound, both through a pair of headphones, and over Bluetooth when it comes to the Galaxy S20 Ultra. It actually sounded excellent, as did the S10+ when we last test it. The Galaxy S20 Ultra may have slightly better highs, though that could just be a placebo effect. We’ll give the Galaxy S10+ an advantage here, as they’re on par in every way, but the S10+ has a 3.5mm headphone jack.

So, it was not difficult to predict that the Galaxy S20 Ultra will win in this comparison. The Galaxy S10+ is still a great phone, though. It is still well-worth your money, especially considering it’s much more affordable than the S20 Ultra at this point. If you are looking for the best of the best when it comes to Samsung, though, the Galaxy S20 Ultra should be your choice. The phone offers improvements across the board, except maybe in the audio department, where it’s more or less on par with the Galaxy S10+. The bottom line is, both of these are great phones, but the Galaxy S20 Ultra is more powerful in almost every way, but it’s also considerably more expensive.