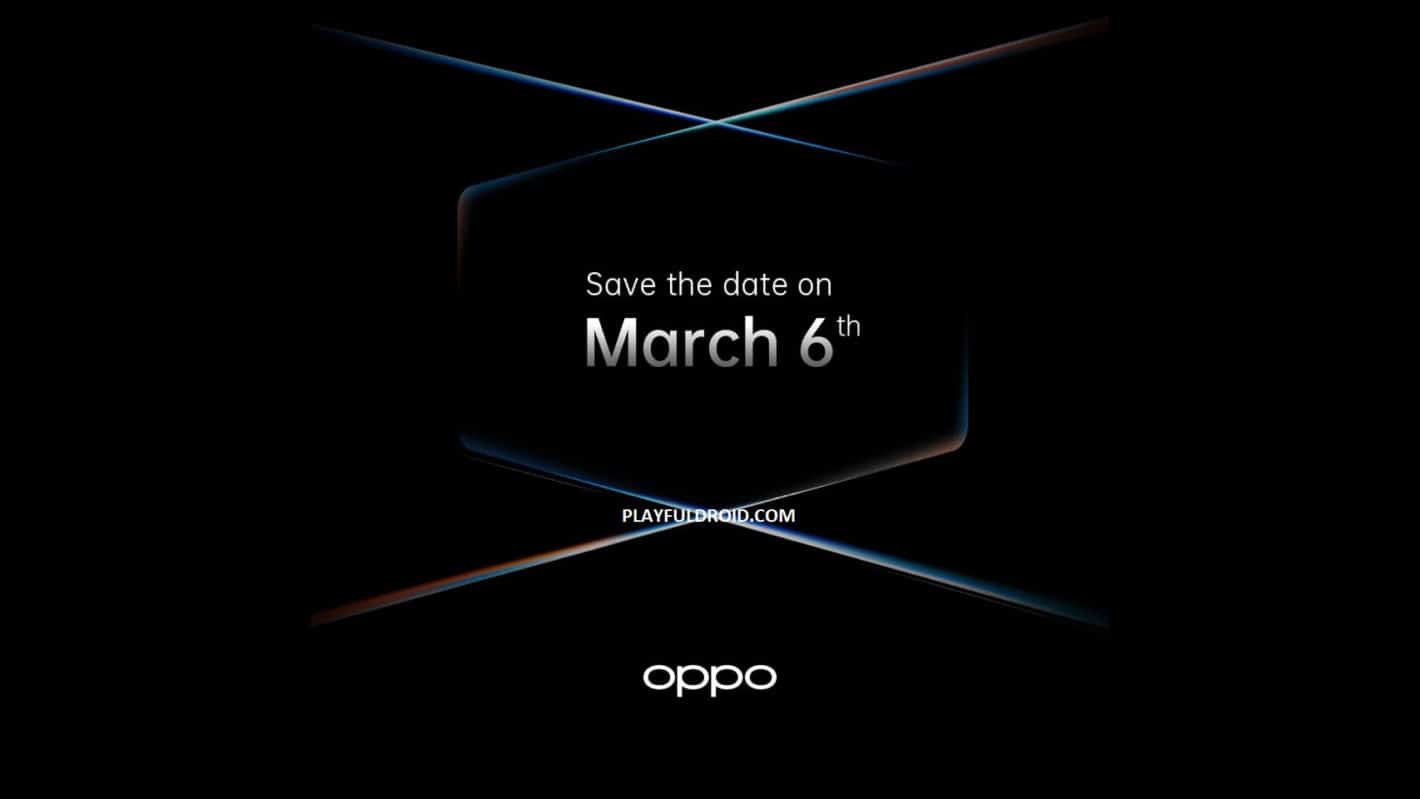 OPPO has decided to reschedule its Find X2 flagship launch event to March 6. The company was supposed to announce its flagship handset on February 22 as part of MWC 2020, but as you already know, MWC 2020 got canceled.

Soon after GSMA announced that MWC 2020 is being canceled, OPPO said that it will reschedule the event. Well, now we have a date, and it's March 6.

Do note that this information has not been shared by OPPO via social media, or directly with us. An image containing this date was published by Playfuldroid, who managed to get their hands on the invite.

We're not sure if this will be an online-only event or not, but OPPO will probably release more information soon. The OPPO Find X2 will launch on March 6, as part of this event, but it won't be the only device to arrive.

OPPO's very first smartwatch will become official as well. The company's VP and President of Global Marketing, Brian Shen, actually teased this smartwatch already. It seems like OPPO got inspired by Apple for the creation of its watch.

Mr. Shen shared a partial render of the watch, showing off its curved display, and metal frame. The watch will have a shape similar to the Apple Watch, it seems.

As far as the smartphone is concerned, the OPPO Find X2 will be a truly powerful phone. The device will feature a 6.5-inch WQHD+ AMOLED display with 120Hz refresh rate. That much has been confirmed by the company.

That display will be curved, and the phone will include a display camera hole as well. The Snapdragon 865 will fuel the Find X2, while the device will support 5G connectivity.

You can also expect the phone to sport plenty of RAM. Both 8GB and 12GB RAM variants have leaked already. We're not sure if OPPO will utilize LPDDR5 RAM, but it most probably will. The same goes for UFS 3.0 flash storage.

The device is also expected to offer 65W wired, and 30W wireless charging

The device is expected to include a 4,065mAh battery on the inside, along with 65W fast wired charging. 30W fast wireless charging is also expected, while the phone will be made out of metal and glass.

Android 10 will come pre-installed on the Find X2, with OPPO's ColorOS skin. 48, 8, and 13-megapixel rear cameras have been mentioned in leaks as well, and the same goes for a 32-megapixel selfie camera.

The OPPO Find X2 is expected to compete with the best smartphones out there. The device will become available both in China, and in other parts of the world. We still do not know how much will it cost, though. 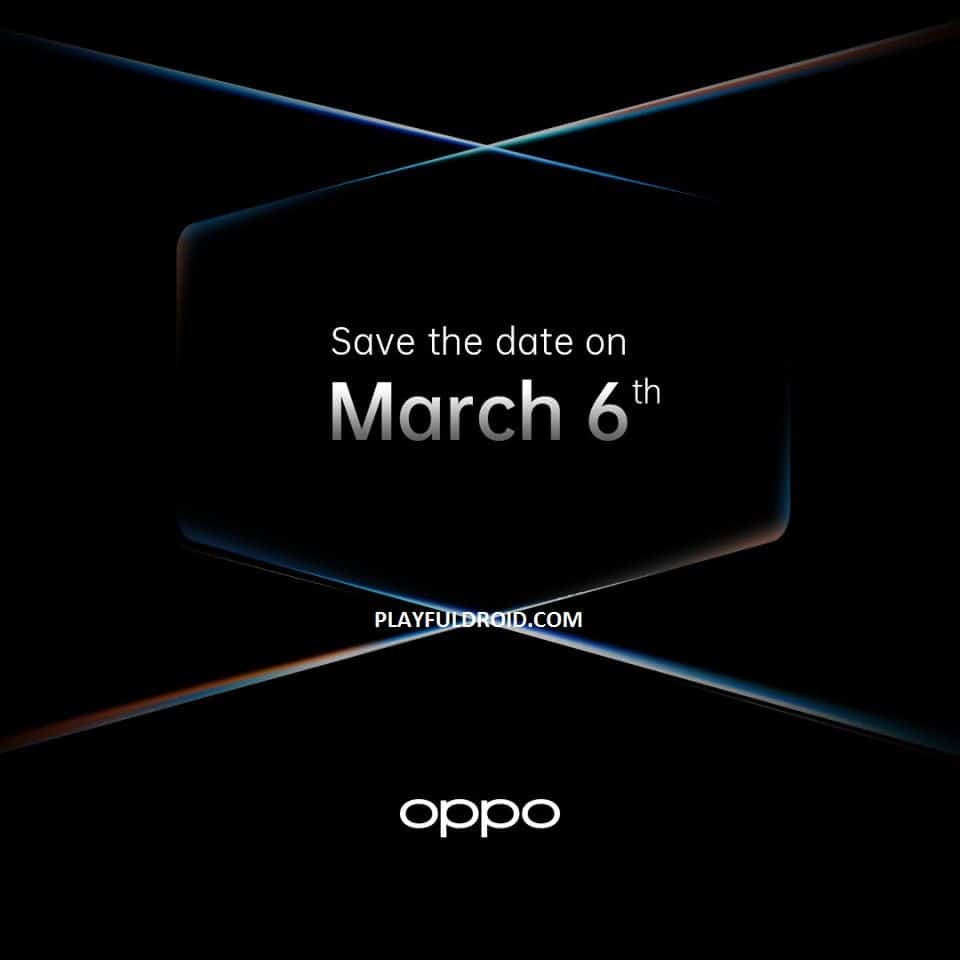