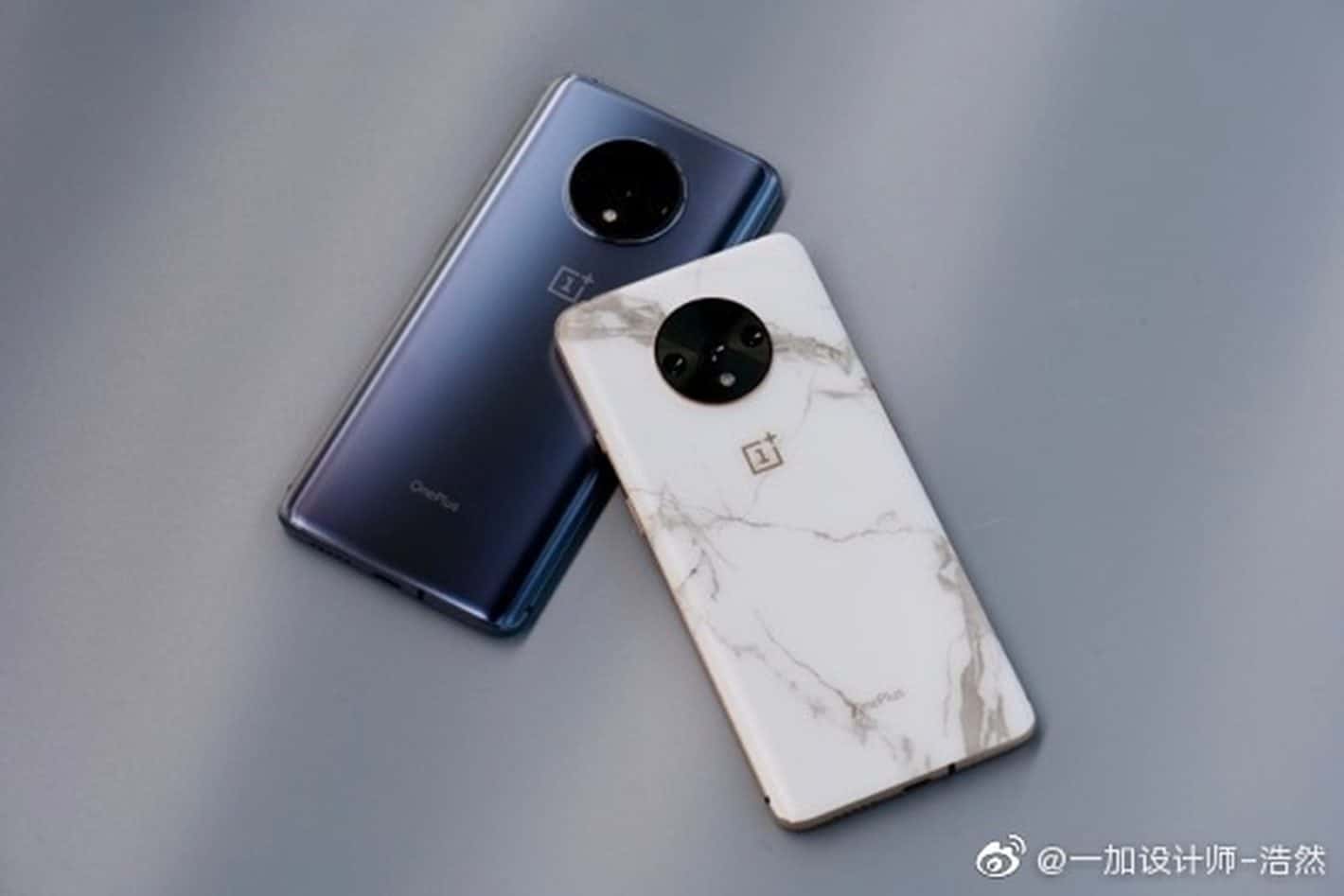 OnePlus’ designer has just revealed something rather interesting. The company’s designer called Hao Ran went to Weibo to reveal an unannounced variant of the OnePlus 7T called ‘Natural Marble’.

As a side note, this is the very same designer who showed us the unannounced Gold variant of the OnePlus 7T. That variant got shared at the end of November, right after the OnePlus 7T arrived.

In any case, this ‘Natural Marble’ variant of the OnePlus 7T basically looks like some applied a skin on the phone’s back. Truth be said, this handset also has a gold-colored frame, or at least it looks like it. 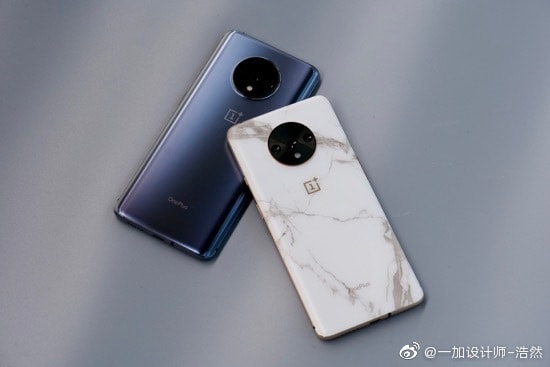 This was one of the designs that OnePlus thought of pushing to consumers, but opted against it. The company finally opted for the Glacier Blue, and Frosted Silver models of the OnePlus 7T.

This handset with gold accents and a marble-like back is definitely not for everyone. Some consumers would probably jump at an opportunity to get it, but OnePlus needs to think bigger.

The OnePlus 7T is still one of the two OnePlus flagships. The OnePlus 7T Pro is the 7T’s sibling, and technically a more powerful variant of the 7T, but not by much.

OnePlus is expected to announce its new flagships sooner than expected, though. The company was initially expected to introduce the OnePlus 8 series in May, but they’ll come sooner than that, it seems.

According to a recent tweet by Ishan Agarwal, a well-known tipster, the OnePlus 8 and 8 Pro will launch at the end of March or in early April.

Both of those devices surfaced quite a few times already. We know what to expect both in the design and spec departments, pretty much.

Both handsets will be made out of metal and glass. They’ll both include curved displays, and a display camera hole. They will differ in terms of size, and some internals, including rear cameras.

Both handsets will pack in 120Hz displays, Android 10, and the OnePlus 8 Pro could even sport wireless charging. OnePlus has joined the WPC quite recently, and a tipster suggested that wireless charging is coming to the 8 Pro.

Both devices are expected to offer a proper certification for water and dust resistance this time around as well. We’re not so sure this will happen, but it is rumored.