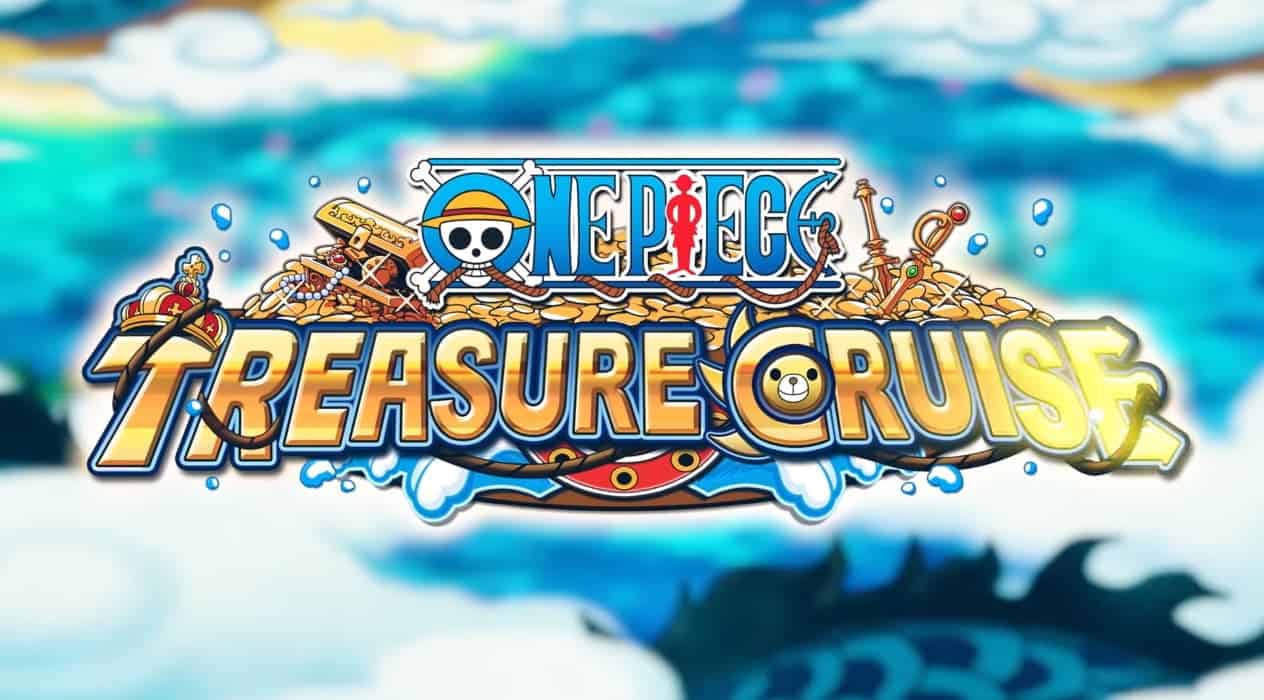 Bandai Namco's popular mobile title based on One Piece just got a new update that adds content based on the anime's Land of Wano arc.

One Piece Treasure Cruise is celebrating its fifth year since release, hence the reason for the update. And as part of that update, players are being treated to a bunch of new stuff to do in-game.

The Land of Wano event starts today but it is a limited time event which means players will need to login if they want to participate.

The One Piece Treasure Cruise update content lasts until March 17

If you're still playing One Piece Treasure Cruise or even if you're new to the game, don't wait to get in and check out the new content.

The Land Of Wano event happening in the game will only last until March 17 so you have just around three weeks to experience it. The update will include new quest and new missions, new rewards for completing them, and of course new characters.

All themed after the Land Of Wano arc in the show. Worth noting is that the Land of Wano is an ongoing arc, so if you're a fan of the anime and are currently watching it, this will probably appeal to you.

There will be new versions of already existing characters to recruit that will help you seek out the new treasure. Such as Zorojuro and Trafalgar Law. Acquiring these new characters will require users to complete new missions associated with them, but once the characters are part of your party they're there to stay.

Some of the new missions are co-op, but Bandai Namco also says that some of them will be beginner-friendly. If you're completely new to the game these missions will be perfect for you.

And of course the more you login the more bonuses and rewards you'll get. These are going to be daily, and generally the more times you login consecutively the better the rewards will be.

In addition to One Piece Treasure Cruise getting new content, Bandai Namco also made Naruto X Boruto Ninja Tribes available for pre-registration on Android today. It also has another One Piece-themed game coming titled One Piece Bon! Bon! Journey!! that will be releasing sometime this year.