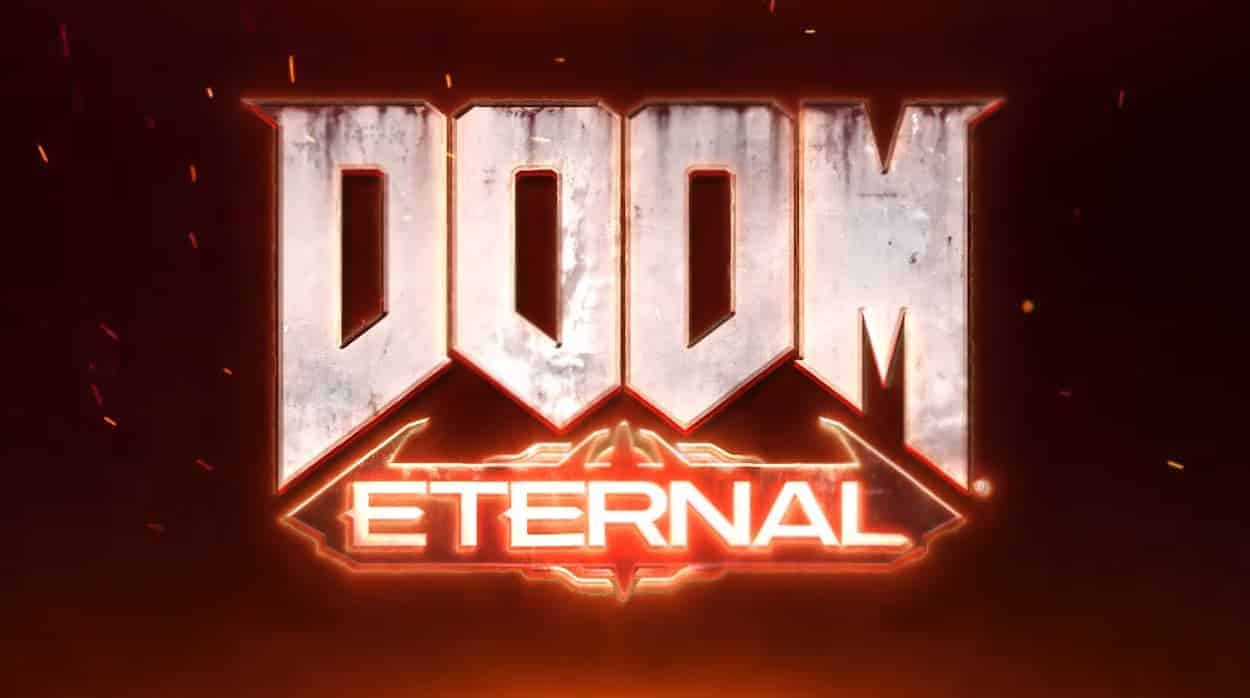 NVIDIA has just confirmed that it will be pulling games from Bethesda Softworks off of GeForce NOW. According to a statement from an NVIDIA employee over on the official GeForce NOW community forums.

The key takeaway here should be that the statement says most games will be pulled. It seems that one will still remain with the service though. Wolfenstein Youngblood.

Nevertheless it's a statement that some GeForce NOW users are concerned about. Some responses in the comments of the community post state that various Bethesda games were purchased specifically for the use on this service.

The news also comes shortly after NVIDIA confirmed that Activision Blizzard games were also being pulled.

With Bethesda off of GeForce NOW, does this mean no DOOM Eternal?

With Bethesda Sofwtorks games out of the roster, it probably means that future Bethesda games won't be available through the service either.

That means when DOOM Eternal launches on March 20, you won't be able to play it through NVIDIA's cloud gaming service. At least not right away, and not unless NVIDIA is able to bring Bethesda games back.

As Wolfenstein Youngblood was the only game noted by NVIDIA that would be staying, it's also safe to assume that it will in fact be the only game on GeForce NOW going forward.

Players are left without reasons

So far there hasn't been any explanation as to why the games are being pulled. So users of the service can only do one thing really. Make assumptions.

Whatever the reasons may be, NVIDIA is is pulling games from GeForce NOW at the request of the publishers that made those games.

A good possibility for the request to pull these games could come from the uncertainty that publishers have about cloud gaming. And it might be the very same reason that some publishers haven't made their games available via Stadia. Or even announced that they'd be coming at some point.

Because it's the early days of cloud gaming. While the tech works, publishers may not feel safe having their games represented by a service that may have "early days" hiccups.

In the end, does GeForce NOW losing Bethesda titles make a huge difference? Time will tell how much of an impact it makes. But at the current time it does seem to be upsetting some of NVIDIA's customers.

Some of those customers which were part of the one million subscribers that signed up to be a part of the service within its launch week. Specifically because of games that have now been made inaccessible through it.