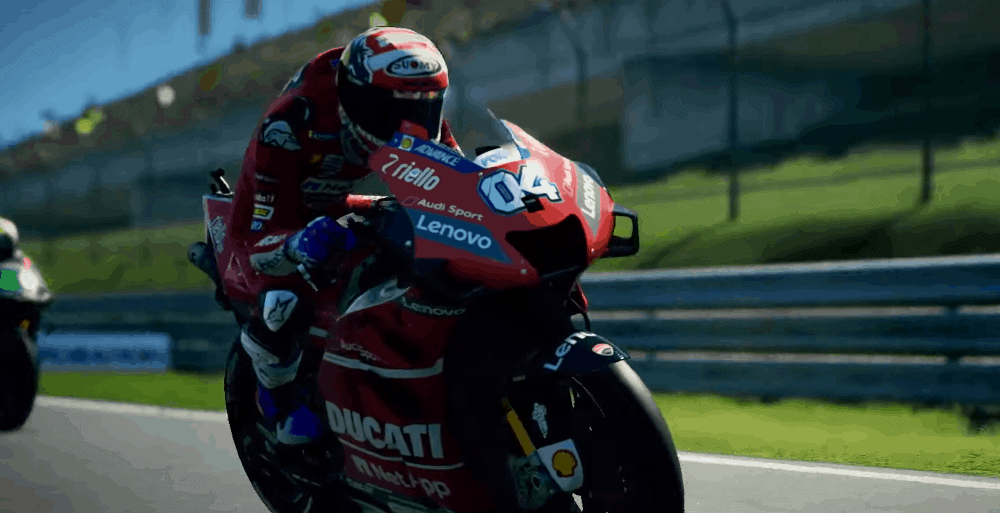 The team behind Monster Energy Supercross 3 just revealed MotoGP 20, and it's officially coming to Stadia in the near future.

Developers 'Milestone' aim to launch the game on all available platforms on the same date. Which means Stadia won't be left behind if the studio is able to stay on target.

Stadia has been on a bit of a hot streak with updates lately. Putting out blog posts to the Stadia community quite a few times over the past week. These were meant to discuss changes that are coming to the platform in the weeks and months ahead.

Part of those announcements was another new set of games that was just revealed this morning with all four SteamWorld titles. Of course, MotoGP 20 may be here sooner than all four of those since there was no release date for them.

MotoGP 20 launches on Stadia on April 23

At the end of the reveal trailer the game is announced as coming out on April 23. Stadia is also among the listed platforms.

Alongside Stadia, the game will launch for PlayStation 4, Xbox One, Nintendo Switch, and PC via Steam. There's no telling how many games Stadia will have between now and the launch of this newly-announced title.

But it needs all the games it can get. As it stands the service still offers under 30 games. And one of the main complaints that some users have had is that the library of games is too small.

Regardless, many users still seem to be happy with the titles that are there. That's not to say that users don't want more games. Comments in the community posts about new titles for the platform are filled with statements like "keep the games coming," after all.

Stadia users can expect cool features like the Graphic Editor

MotoGP 20 looks to come with a nice collective of pretty cool features. One of those is the Graphic Editor, which will let players change colors and styles of the bikes and riders.

This and other features of the game should arrive on Stadia just as they will on other platforms. Though, it would be nice to see something that would be a Stadia-exclusive feature. Like the Stream Connect feature you can use in Ghost Recon Breakpoint.

The game will also feature use of neural networks to manage things like tire wear and fuel consumption. Since this is a new game and comes from the same team behind Monster Energy Supercross 3, the price is expected to be set at $60. Though this could always change.